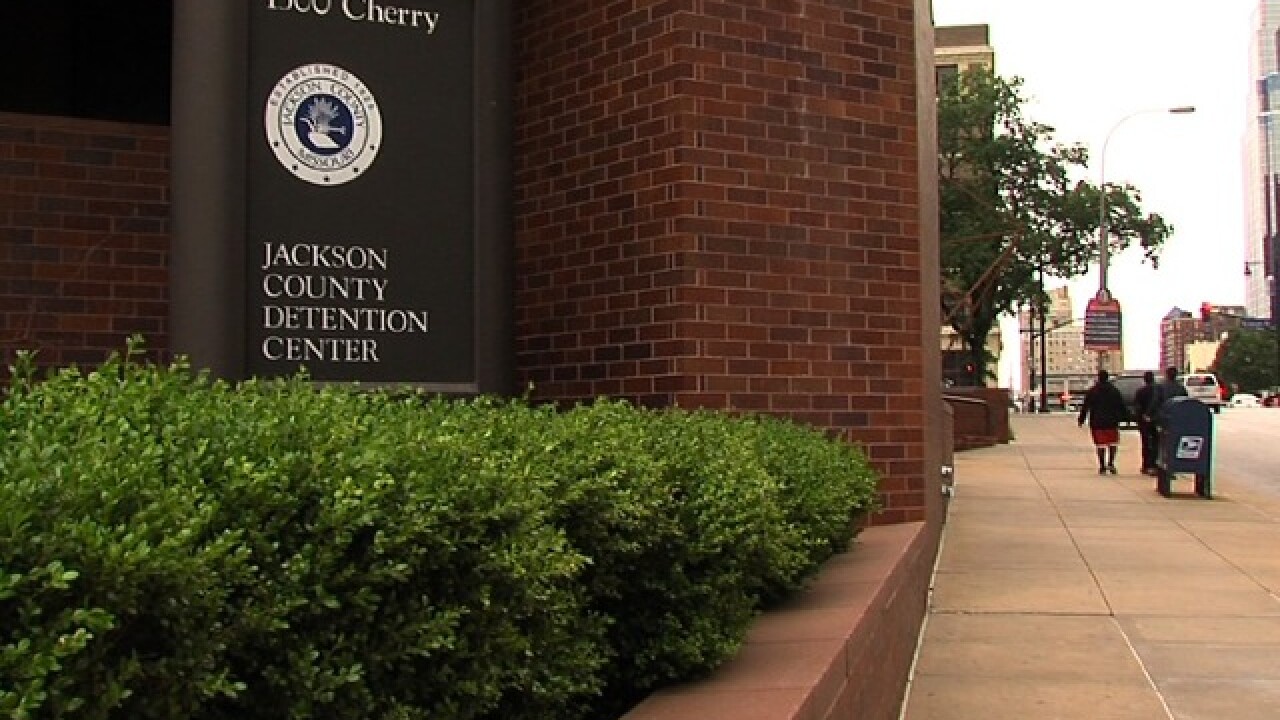 KANSAS CITY, Mo. (AP) — An inmate who ran a conspiracy to smuggle contraband such as cell phones into the Jackson County Detention Center in Kansas City will serve time in federal prison.

Thirty-three-year-old Carlos Laron Hughley was sentenced Wednesday to six years and six months in prison for conspiracy and using a telephone to further unlawful activity.

Prosecutors say Hughley used a jail guard, Jalee Caprice Fuller, and others outside the jail to run the scheme.

Fuller, of Independence, had a child with Hughley. She pleaded guilty in the conspiracy and was placed on probation for five years.

Hughley convinced a woman outside of jail to provide Fuller with a cell phone and charger that she delivered to Hughley.

Two other people from outside the jail have pleaded guilty to participating in the scheme.