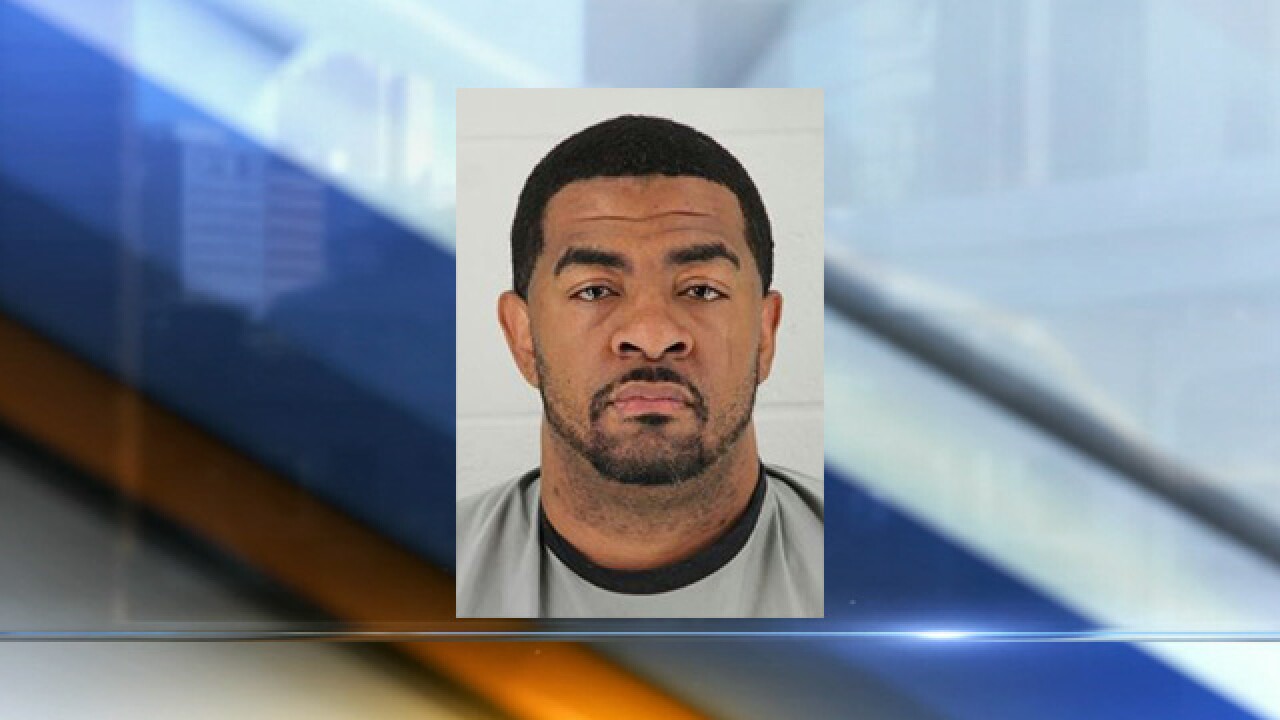 Copyright 2019 Scripps Media, Inc. All rights reserved. This material may not be published, broadcast, rewritten, or redistributed.
Eric Walker

Eric Walker was arrested at 2:55 a.m. and booked in the Johnson County Jail shortly before 8 a.m. Saturday morning.

Walker, who the sheriff’s office confirmed is a deputy with the department, was charged with aggravated battery causing great bodily harm, a Level 4 felony; aggravated domestic battery, a Level 7 felony; and criminal restrain, a misdemeanor.

Walker allegedly choked his wife — to whom he was married in 2006, according to Johnson County court records — during an incident Friday by impeding “the normal breathing or circulation of the blood by applying pressure on the throat, neck or chest of a person,” according to the criminal complaint.

Walker was released on a $5,000 bond and ordered to have no contact with his wife or the “party’s minor child except as allowed per civil court orders,” according to the conditions of bond.

He’s also been ordered not to own or possess any firearms or ammunition, consume drugs or alcohol and has been placed on house arrest.

According to a Johnson County Sheriff’s Office spokesman, it is departmental policy that a deputy is placed on administrative leave after an arrest.

Walker is due in court for a preliminary hearing at 10:30 a.m. on Thursday in Johnson County District Court.