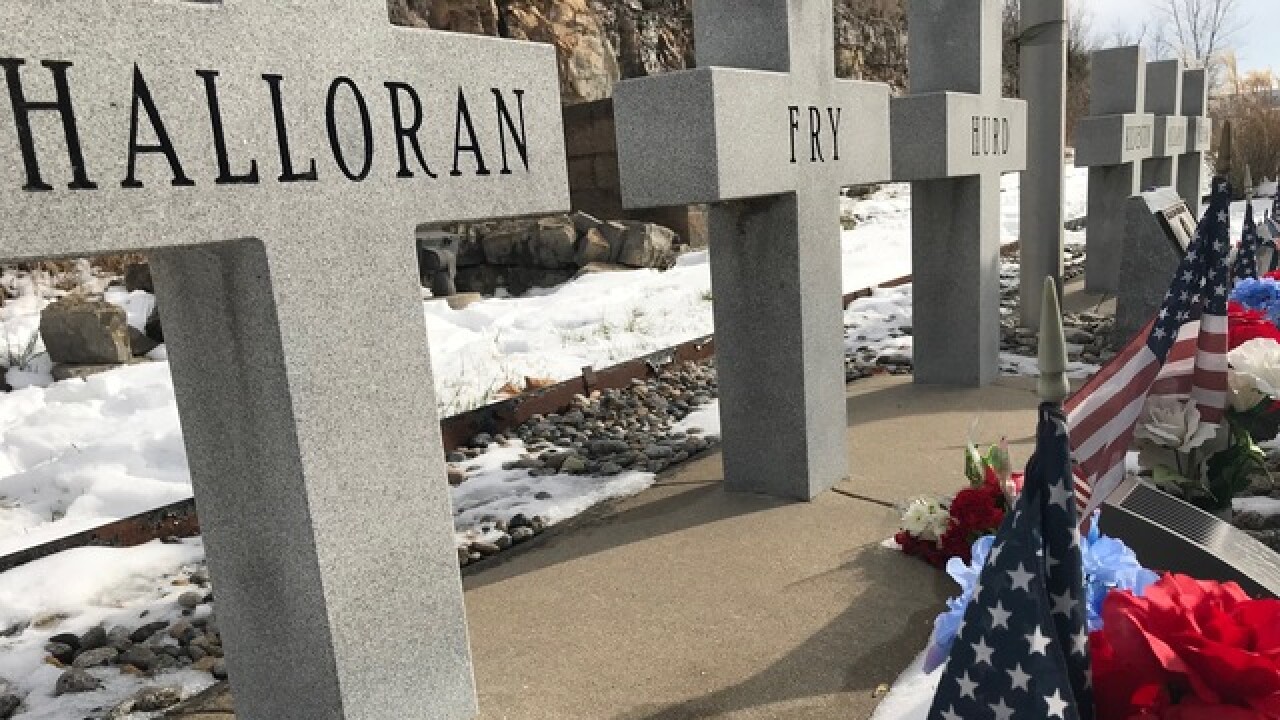 KANSAS CITY, Mo. — A federal judge has denied early release for a woman convicted in the 1988 deaths of six Kansas City, Missouri, firefighters.

Darlene Edwards’ attorneys argued in a motion last week that she should be released from prison with credit for her 23 years already served because she suffers from severe medical problems, including morbid obesity and diabetes.

In court filings obtained Friday, U.S. District Judge Fernando Gaitan Jr. denied the request to reduce her sentence under the compassionate release statute, which allows sentences to be reduced for “extraordinary and compelling” reasons.

In the ruling, Gaitan said that while the COVID-19 pandemic and Edwards’ deteriorating health rise to the level of “extraordinary and compelling” reasons, they do not justify early release “when weighed against” other factors.

“(T)he arson that Edwards was convicted of aiding and abetting took the lives of six firefighters when the trailer exploded and instantly killed the firefighters,” the ruling reads. “Edwards’ crime had a profound affect (sic) on this community and forever altered the lives of the fire fighters’ (sic) families.”

Edwards and four men were convicted in the deaths of firefighters Thomas Fry, Gerald Halloran, Luther Hurd, James Kilventon Jr., Robert McKarnin and Michael Oldham, who were killed in a November 1988 explosion at a construction site in south Kansas City.