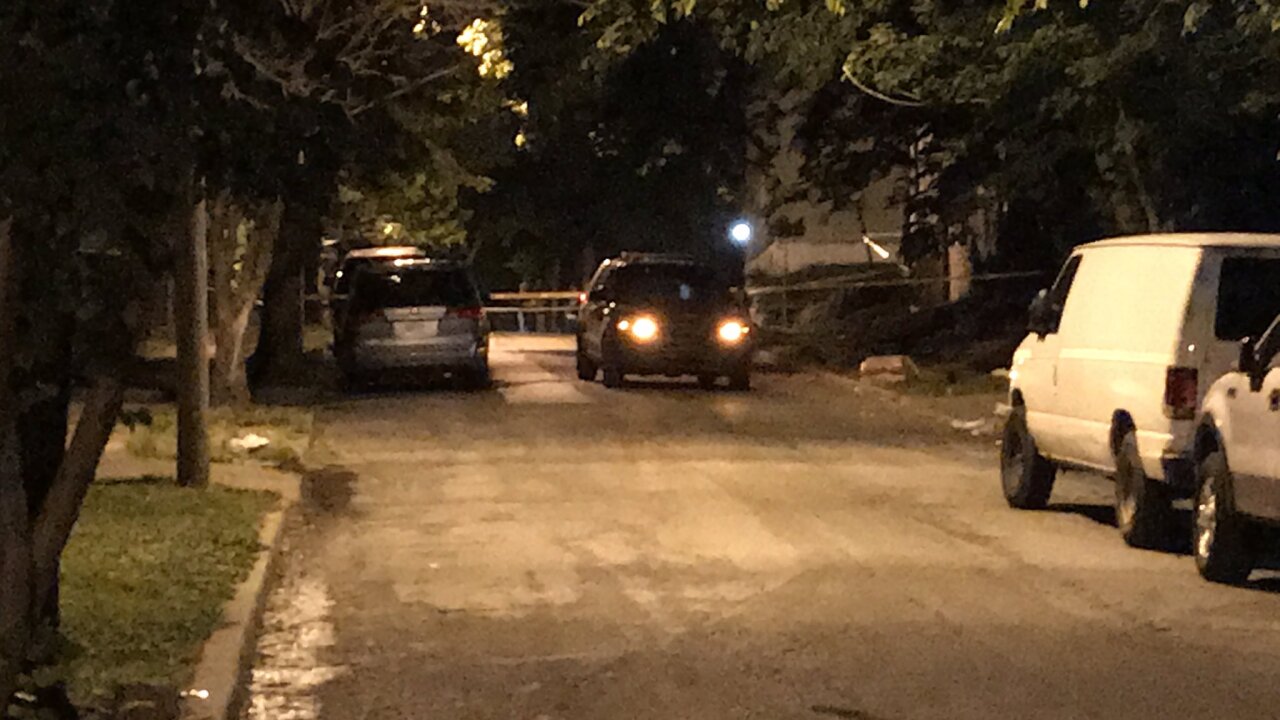 Charlie Keegan/KSHB
A man was found deceased in the street with head trauma near Thompson and Askew on Monday, June 15, 2020.

Antoine Cotton, 42, is charged with second-degree murder and armed criminal action in the June 15 death of Hoang Dinh in the Northeast neighborhood of Kansas City, Missouri.

Kansas City police responded to Thompson Avenue and Askew Avenue around 2 a.m. on June 15 to find Dinh deceased with severe head trauma and a window sash weight found near his head, according to the prosecutor's office.

Witnesses told police that Cotton and Dinh had agreed to help them move a couch into a truck when Cotton began hitting Dinh with an object from the ground.

The witnesses allegedly told police Cotton said, "I got him. I told him I was going to get him," after hitting Dinh.