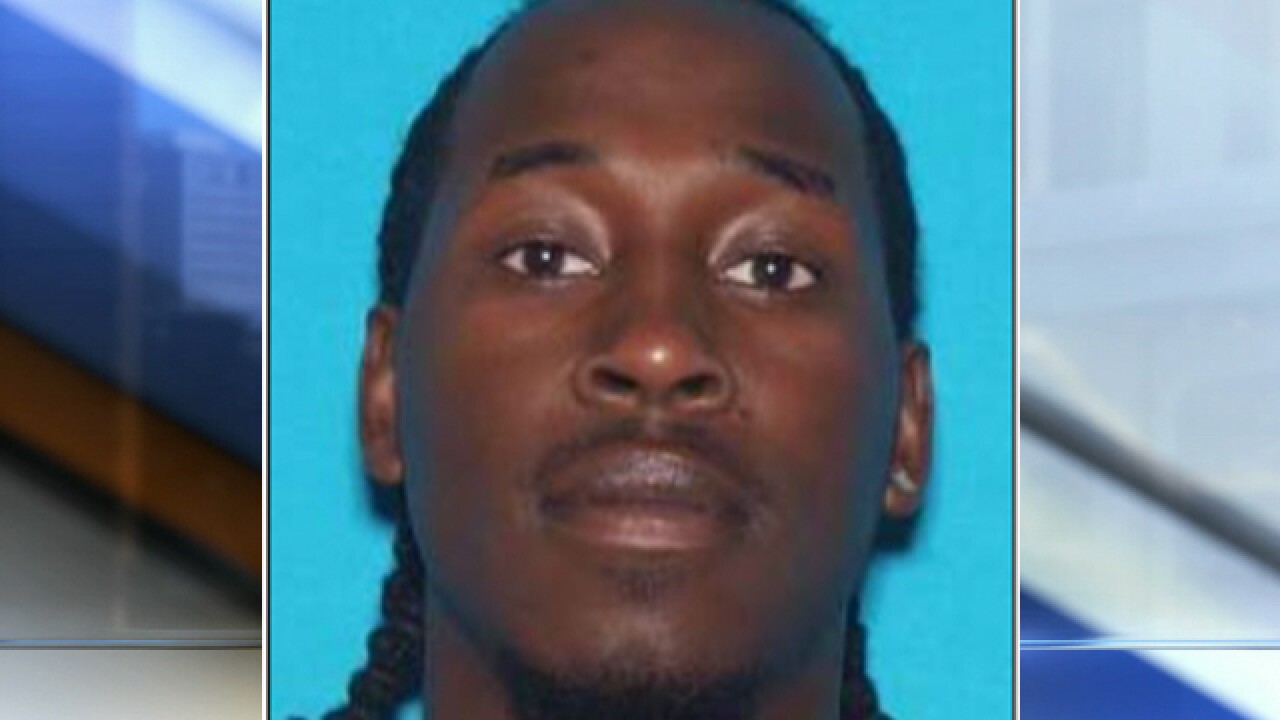 Copyright 2018 Scripps Media, Inc. All rights reserved. This material may not be published, broadcast, rewritten, or redistributed.
<p>Kansas City police are looking for Anthony Eskridge, 23, as a person of interest in a deadly triple shooting that occurred Thursday night near 26th Street and Van Brunt Boulevard. Eskridge, who was last seen driving a white SUV, should be considered armed and dangerous, police said.</p>

Anthony Eskridge, of Kansas City, Missouri, was charged with one count each of second-degree murder and attempted first-degree robbery, two counts of first-degree assault and four counts of armed criminal action, according to the Jackson County Prosecutor’s Office.

On Thursday night, officers responded to a shooting at an apartment building in the 2600 block of Van Brunt Boulevard. A man and a woman were found injured inside an apartment and transported to an area hospital.

Police later learned that a third victim in the shooting, identified as Darian Jackson of Kansas City, had gone to a hospital after the shooting. Jackson later died from his injuries, police said.

Witnesses at the scene told police that Eskridge and Jackson arrived at the apartment together and that Eskridge started shooting. He was allegedly trying to get a gun from one of the victims who was shot but survived.