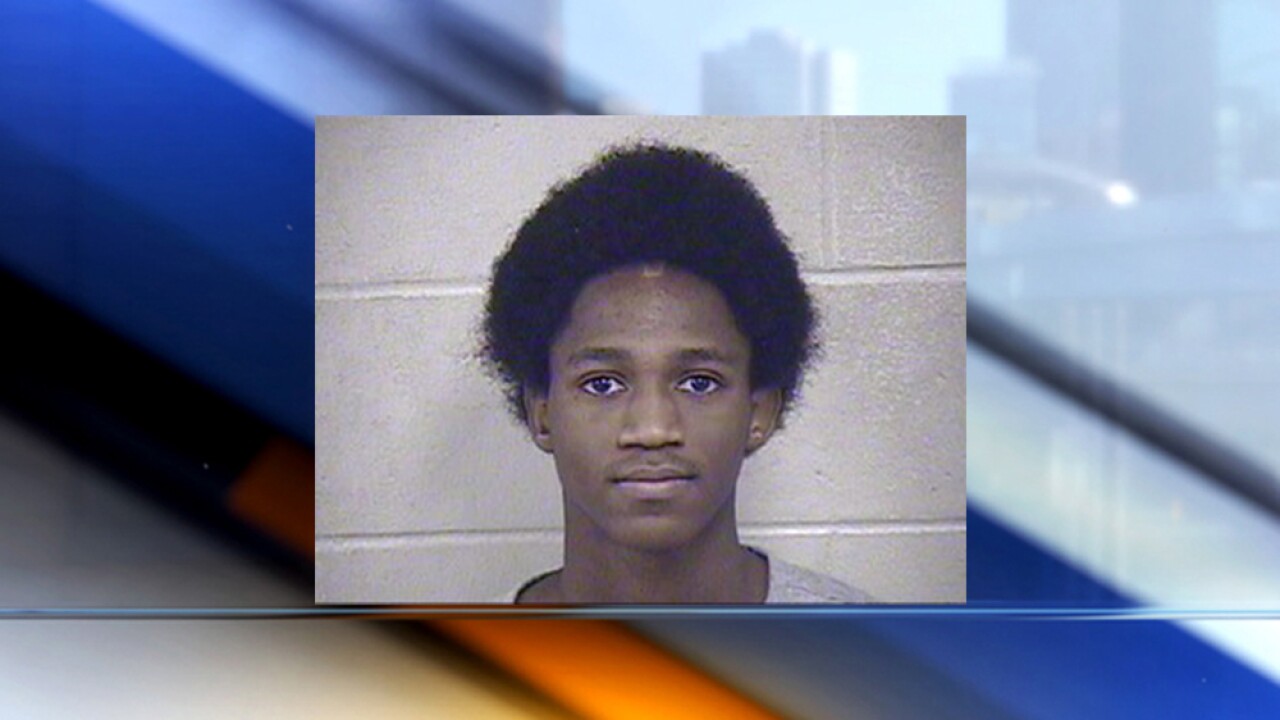 KANSAS CITY, Mo. — A Kansas City, Missouri, man who shot and killed an 18-year-old woman at a traffic light in 2017 was sentenced on Friday to 25 years in prison.

Anton Hunter, 21, pleaded guilty in August to second-degree murder, armed criminal action, unlawful use of a weapon, and failure to report a shooting in connection with the death of Isabell Addison on April 30, 2017.

According to court records, Hunter shot Addison while sitting in his girlfriend’s vehicle as it was stopped at a traffic light near Blue Parkway and Cleveland Avenue.

His girlfriend told police she saw Hunter shoot out of the vehicle and then drove away. The vehicle then crashed into another car near Swope Parkway and Benton Boulevard.

Hunter’s girlfriend told police they were arguing about french fries before the shooting. She said she didn’t know why Hunter started shooting into Addison’s vehicle.

An arrest warrant was issued for Hunter several months after the shooting, and he was later taken into custody.