Kansas City man gets life in prison for 2016 rape 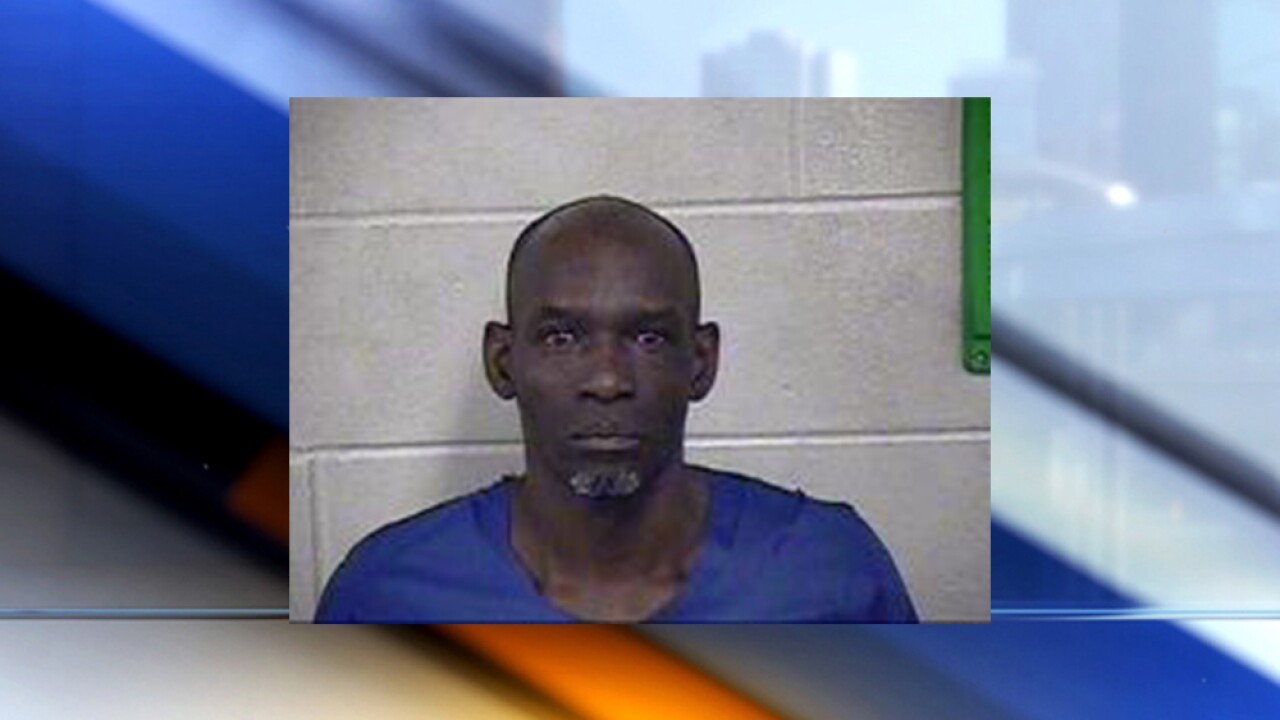 KANSAS CITY, Mo. — A Kansas City, Missouri, man was sentenced Friday to life in prison for raping a woman in 2016, prosecutors said.

A Jackson County judge sentenced Arthur Norman Jr., 59, to life in prison for the rape conviction, plus an additional 10 years on a charge of armed criminal action.

According to court records, a woman told police she had been raped on Aug. 3, 2016, inside her home on East Eighth Street near Troost Avenue in Kansas City, Missouri. The woman said she was sleeping in her locked bedroom when a man, who was standing over her, woke her up. He put his hand over her mouth and held a knife to her throat.

After he raped her, Norman threatened to kill her if she called police.

Norman, a registered sex offender, told police that he knew the victim but denied having any sexual contact with her or being in her home.