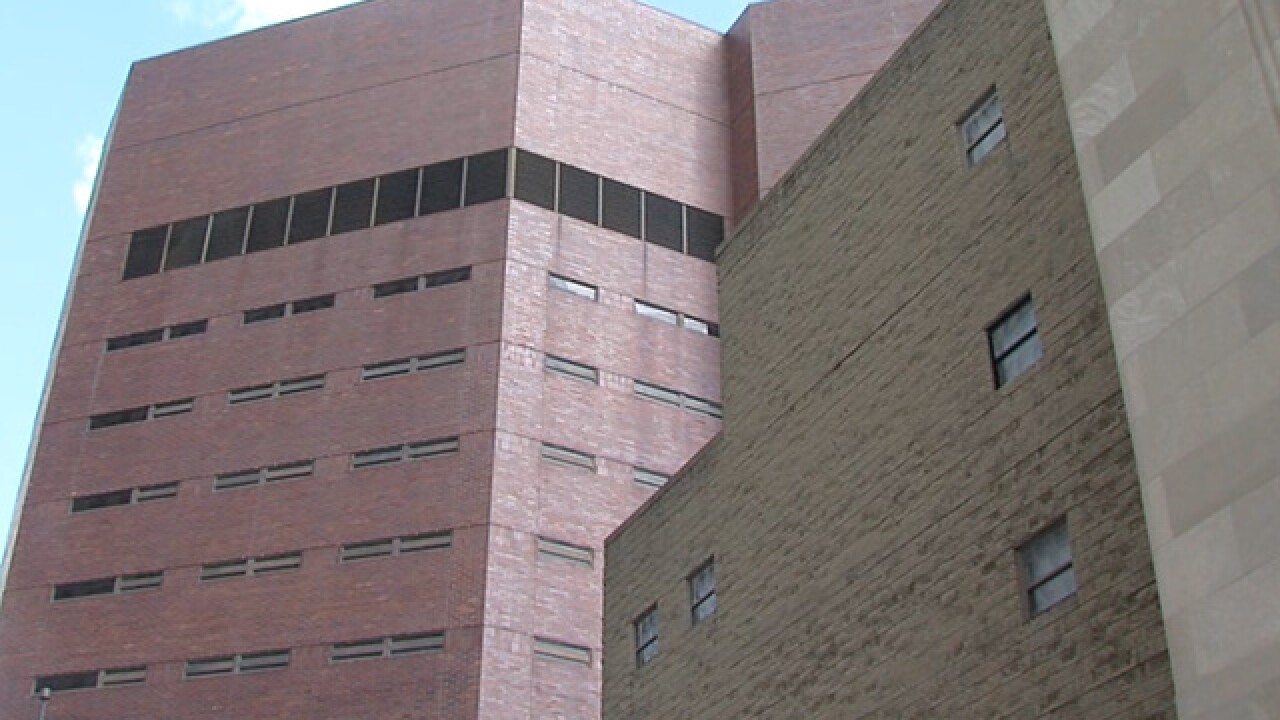 KANSAS CITY, Mo. — A Kansas City, Missouri man pleaded guilty in federal court Wednesday for his role in a conspiracy to smuggle contraband cellphones and other items to inmates at the Jackson County Detention Center, according to a news release from the U.S. Attorney’s Office for the Western District of Missouri.

Marion Lorenzo Byers, also known as “Cuddy,” 36, pleaded guilty to the charge contained in a July 18, 2017, federal indictment. The charge came after law enforcement agencies raided the jail in June.

Byers is subject to a sentence of up to five years in federal prison without parole.

A sentencing hearing will be scheduled after the United States Probation Office completes a presentence investigation.

The Jackson County Jail has been criticized for numerous problems, including overcrowding and understaffing, in recent months.

In August, the jail suspended visits from the public because of “unforeseen absences” with staff.

Inmates have also complained of a culture of abuse within the jail.

In November, Jackson County Executive Frank White, Jr. announced the creation of a new task force to look at problems within the jail. Jackson County Prosecutor Jean Peters Baker was critical of the decision, saying more immediate change is needed.

The Jackson County Director of Corrections resigned in December.