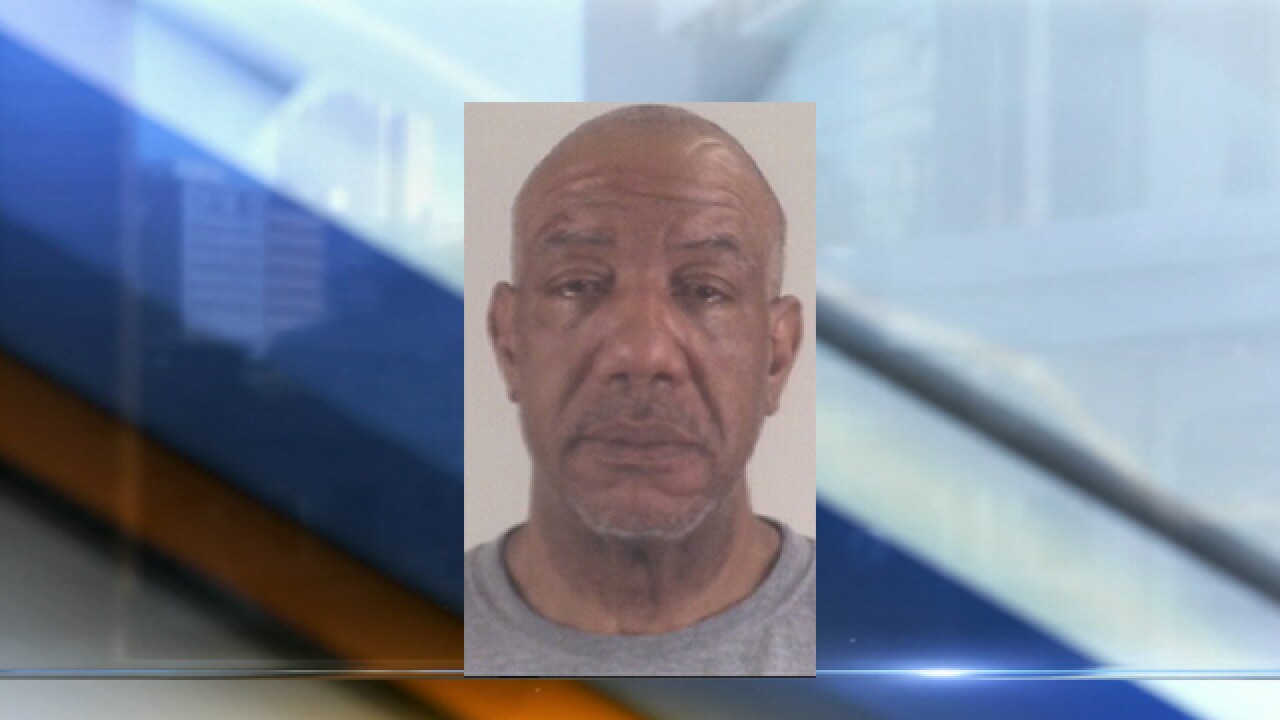 KANSAS CITY, Mo. — A Kansas City, Missouri, man who was arrested last week at Dallas/Fort Worth International Airport, took a swing at airport police and repeatedly bit an officer during an altercation, according to the official police incident report.

Shortly before 4:30 p.m. on Thursday, police were dispatched to Terminal B at DFW International Airport to deal with an unruly passenger.

According to a probable cause statement from DFW Airport police, Jerome Toson Jr. was smoking and acting aggressive toward airline staff.

As officers responded to the initial call, police received additional information that Toson was “shoving, punching, and pulling the hair of customer service agents” in the gate area.

Upon arrival at the gate, Toson said, “There is a federal officer,” and moved toward officers, raising a hand toward the first officer’s face.

At that point, a second arriving officer tased Toson, but it had no effect.

While on the ground, Toson bit the first officer on the right forearm as well as the index and middle fingers of his right hand. He also tried unsuccessfully to remove the second officer’s firearm from its holster.

Toson continued to struggle and later tried to bite the officer’s inner thigh before a third officer arrived, allowing police to bring Toson under control and place him in handcuffs.

Toson and the officer who was bitten during the altercation were taken to the hospital for treatment.

Toson has been charged with a range of crimes, including assaulting a peace officer along with two counts each of escape causing bodily injury and assault of a public servant. Each of those offenses comes with a $5,000 bond.

Additionally, Toson has been charged with attempting to take a weapon from an officer, which carries a $3,500 bond, and assault causing bodily injury for the encounter with airline staff, which includes a $2,500 bond.

He also was charged with resisting arrest, which comes with a $1,500 bond.