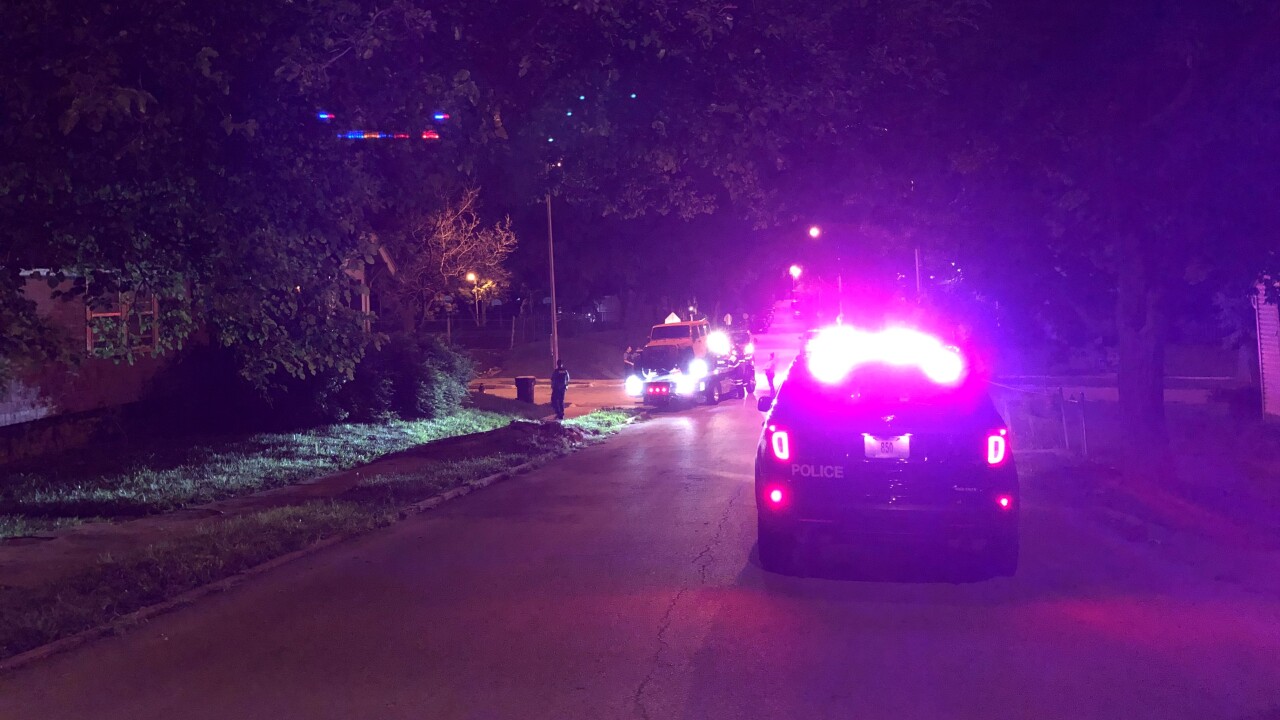 KANSAS CITY, Mo. — Kansas City Police are investigating what happened in the moments before a shooting near 60th Street and Forest Avenue Friday.

No information has been released on a possible suspect.