1 injured in 31st and Indiana shooting 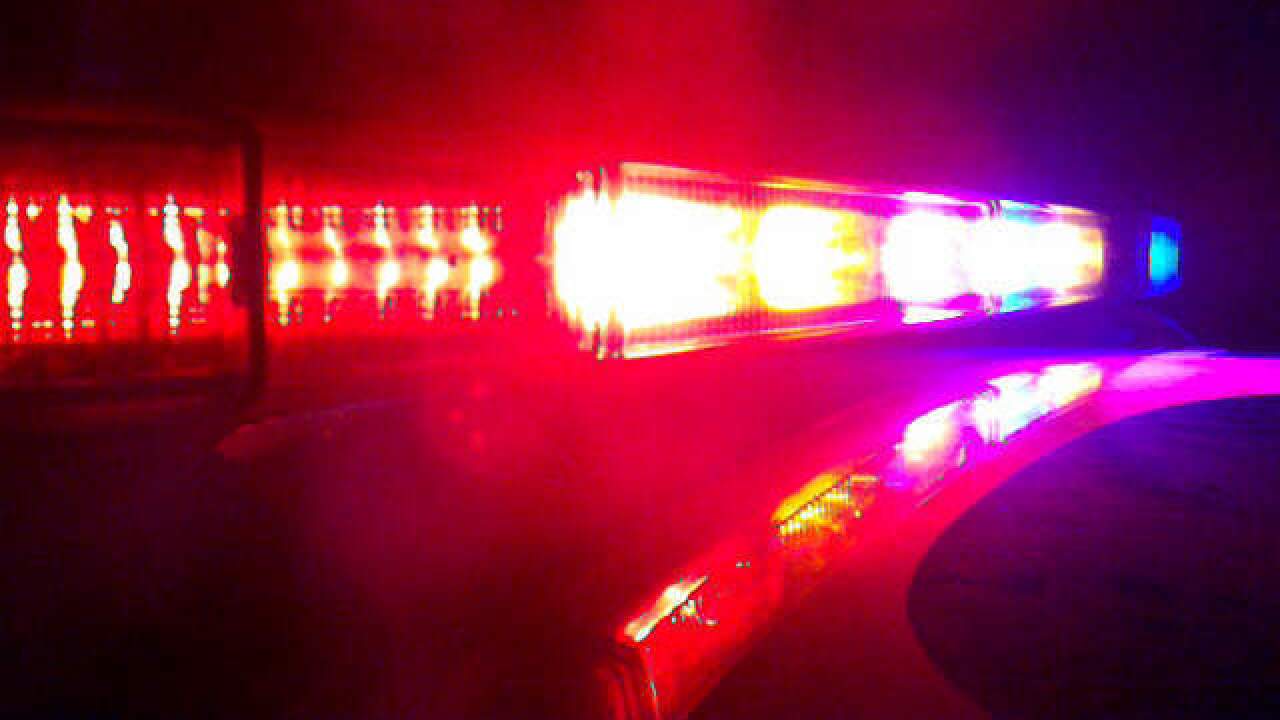 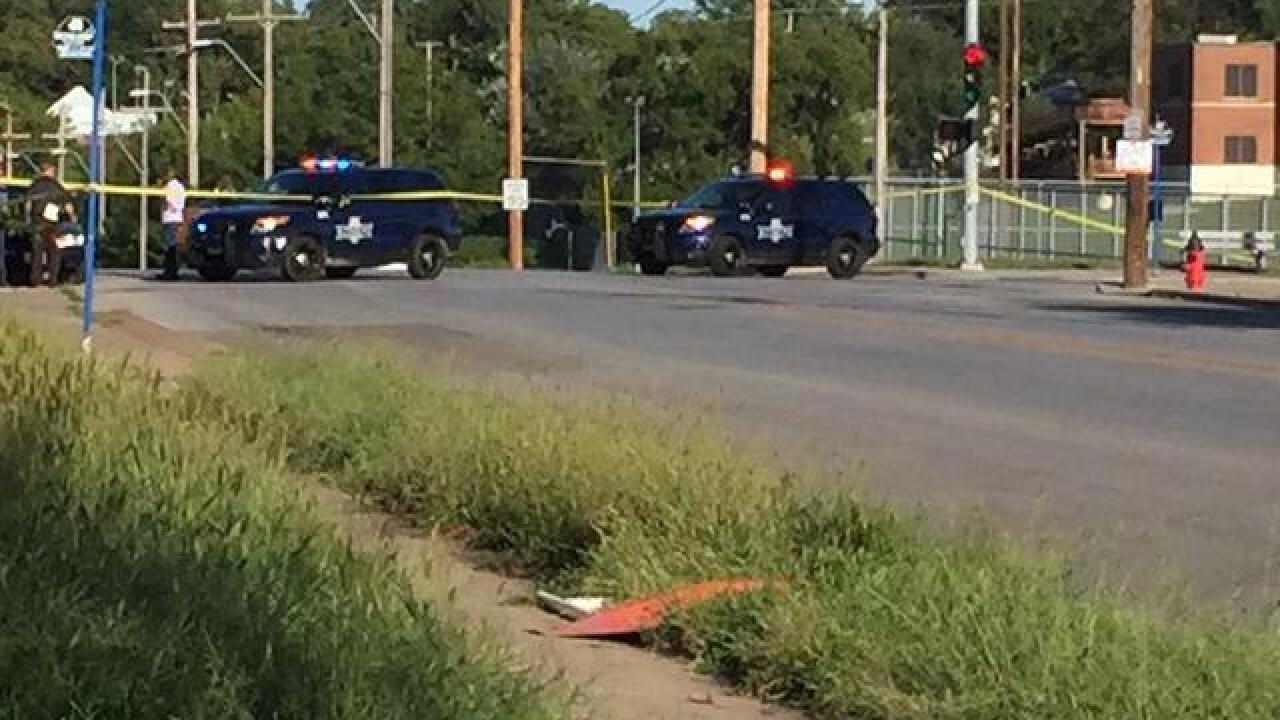 Kansas City police are searching for at least one suspect in connection to a shooting at 31st and Indiana that injured one person.

The shooting happened at around 5 p.m. Saturday evening. Police said the victim suffered non-life threatening injuries. No suspect is in custody yet, although police said they know who the suspect may be.

Police said the suspect approached the victim at a street corner and shot the victim. The suspect then ran in an unknown direction, according to investigators.

A neighbor told 41 Action News she heard gunshots while sitting on the porch. The woman saw a group of kids run following the gunshots.