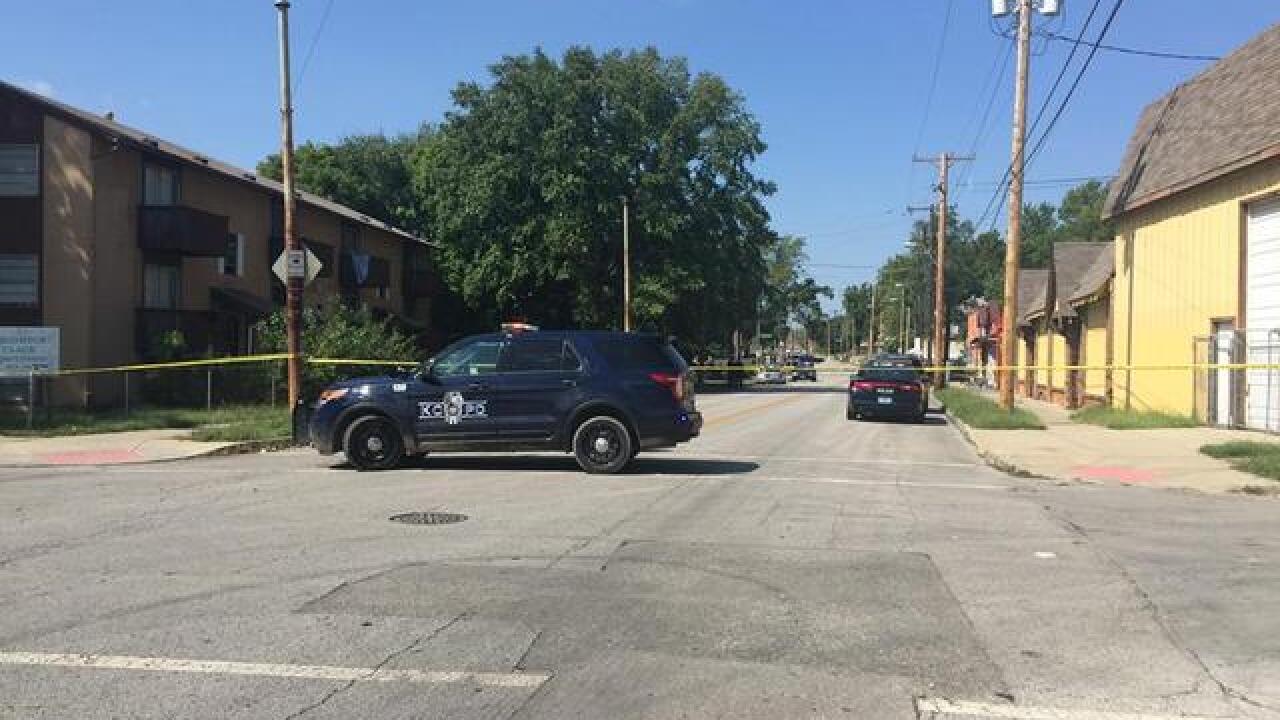 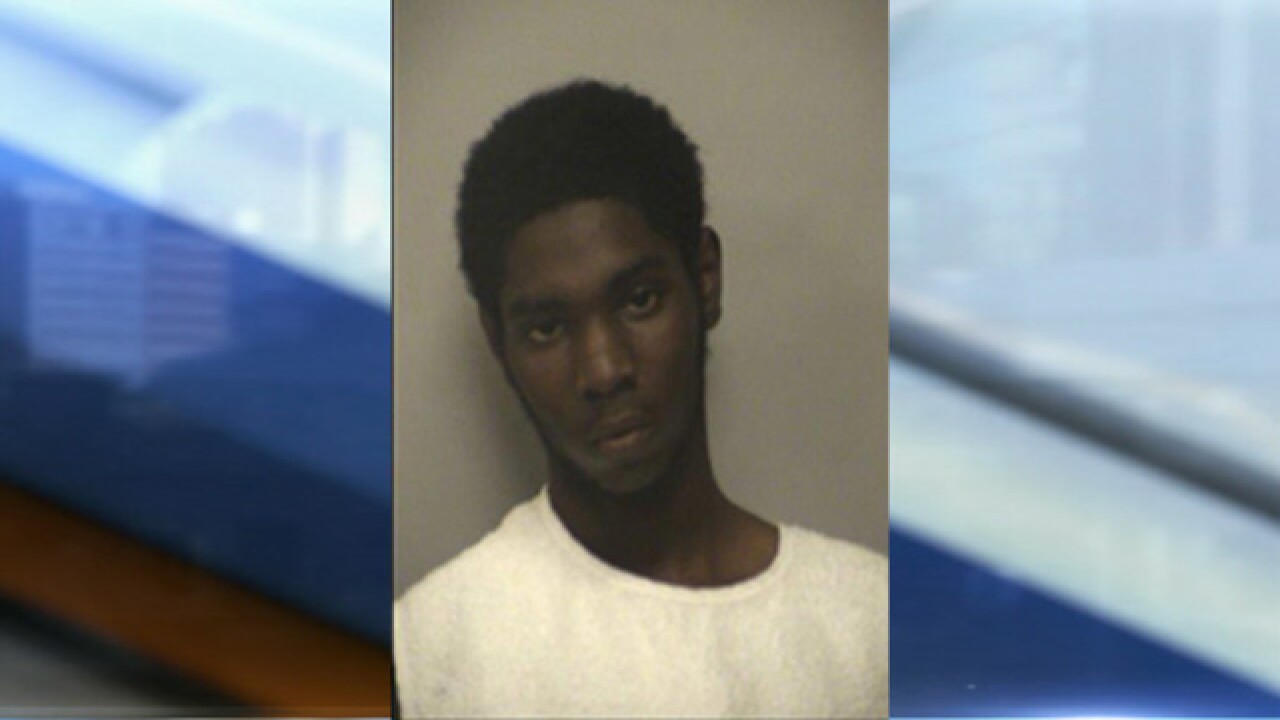 UPDATE, 9/12: An 18-year-old has been charged with second degree murder in connection to this week's homicide on the 5000 block of E. 24th street.

The fatal shooting claimed the life of Cepeda Jackson, who was found in a business on the east side of Kansas City, Mo.

Fortune admitted to police on Sept. 11 that he shot the victim after he was presented a still from a surveillance video, according to a probable cause statement.

A $500,000 cash-only bond has been requested for Fortune-Rhodes.

UPDATE, 9/11: Kansas City police have identified the victim in the shooting near 24th and Quincy.

One person has been killed in an apparent homicide in Kansas City, Mo.

Kansas City, Mo., police said at 11:30 a.m. Thursday, officers responded to a shooting/disturbance call in the area of 24th and Quincy.

When officers arrived, they discovered a male victim inside a business. Kansas City Fire Department personnel pronounced the victim dead at the scene.

This is a developing story. Stay tuned to 41 Action News for more on this story.