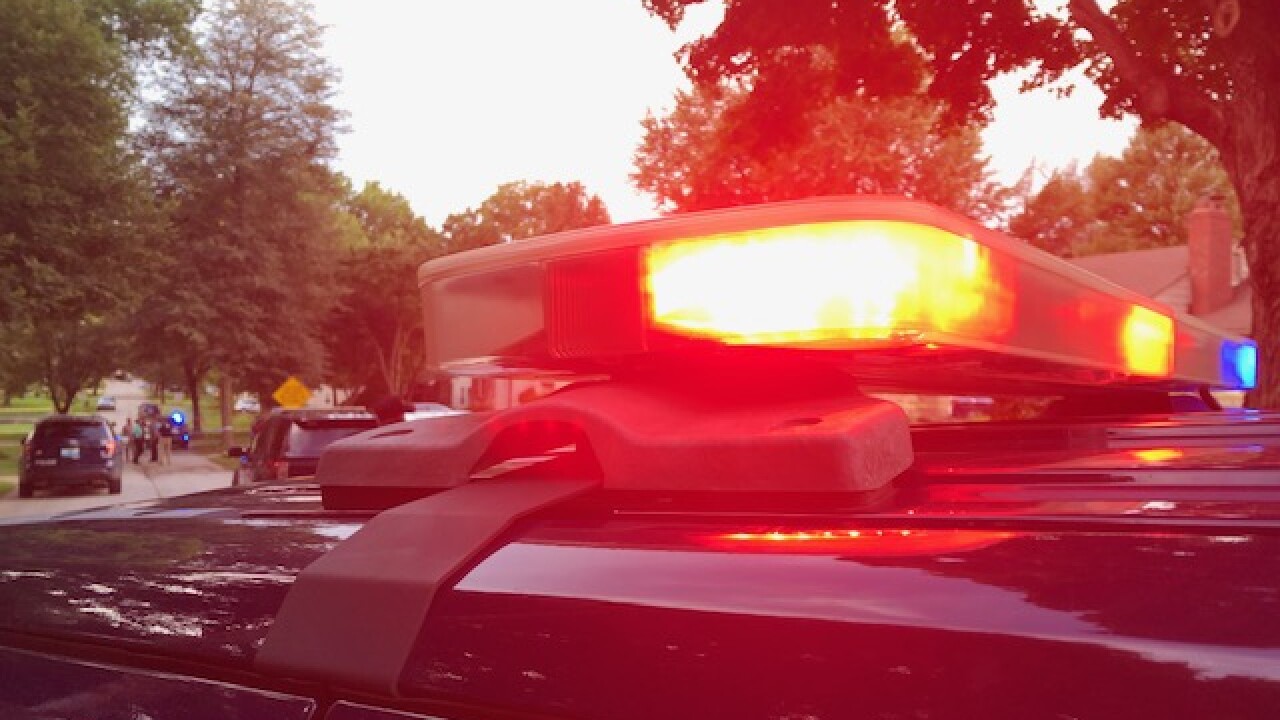 Darrius Smith/KSHB
Kansas City, Missouri, police respond to a homicide on Sunday, Aug. 9, 2020, in the 8100 block of Ward Parkway Plaza.

KANSAS CITY, Mo. — A 20-year-old woman was charged with murder in connection with her mother’s stabbing death over the weekend in Kansas City, Missouri, prosecutors said.

According to a probable cause statement, police found 56-year-old Stacey Bell dead with two apparent stab wounds to the chest around 5 p.m. Sunday at a home in the 8100 block of Ward Parkway Plaza.

Bell’s daughter, Alina Bell, also was found lying on a bed inside the home, screaming incoherently but at one point saying that her mother had committed suicide. She had blood on her body and clothing, according to the statement.

Inside the home, blood was found on paper towels in the garbage and in a sink in the downstairs bathroom. A kitchen knife also was found near the victim, covered in blood, according to the probable cause statement.

One family member said she had visited the home around 8 p.m. Saturday and saw both mother and daughter there. Stacey Bell told the family member that Alina had used acid, which caused her to be irate, according to the statement.

A video recorded Saturday on Stacey Bell’s cellphone also showed Alina Bell screaming, with her mother asking her to calm down.

Another family member told police that he called authorities when he couldn’t reach Stacey Bell after she failed to pick someone up from the airport. The man went to the house and saw a woman lying unresponsive on the floor and the back door open.

Alina Bell was taken to an area hospital after police arrived at the scene. Detectives who attempted to question her said that she spoke incoherently, and no additional information could be obtained.