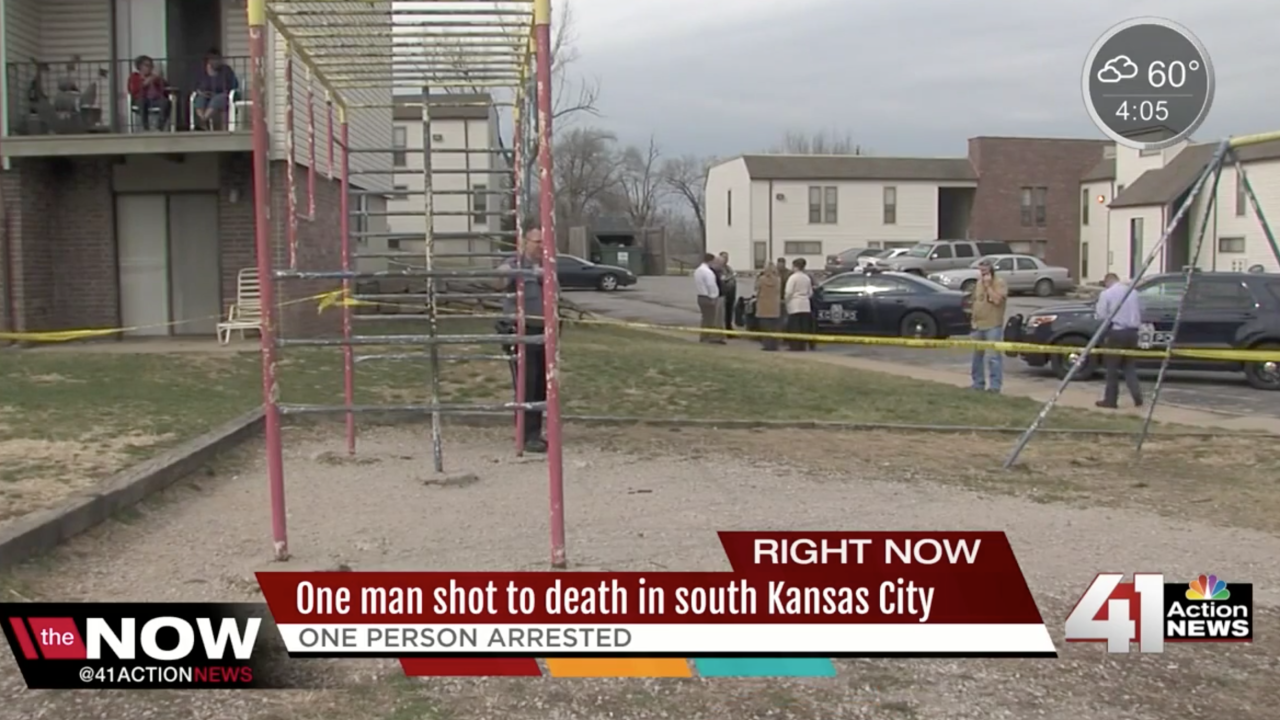 KANSAS CITY, Mo. — A 26-year-old Kansas City, Missouri, who repeatedly bragged to an undercover detective about the fatal shooting another man during a drug transaction was sentenced Monday to a decade in federal prison for drug trafficking crimes.

During 2017, Johnson admitted to selling cocaine to an undercover detective with the Kansas City, Missouri, Police Department on three separate occasions.

On one occasion, Johnson was carrying a loaded handgun with an extended magazine and bragged about killing someone who tried to rob him during an attempted robbery.

Johnson allegedly told the undercover detective, “I had to kill (him). I blew half his ... face off.”

Federal authorities said Johnson was referring to a deadly March 2017 shooting in which his co-defendant, Latasha M. Alexander, initially claimed she shot the man after he tried to rape her.

Alexander, who later recanted her story, previously pleaded guilty to misprision, or concealment, of a felony and received an eight-month prison sentence.

Neither Johnson nor Alexander was charged in the shooting death of Ricky Boswell, because physical evidence at the scene was consistent with their claims of self-defense.

KCPD investigated the alleged drug trafficking along with the FBI and ATF.

Johnson was sentenced to 10 years in prison without the possibility of parole.