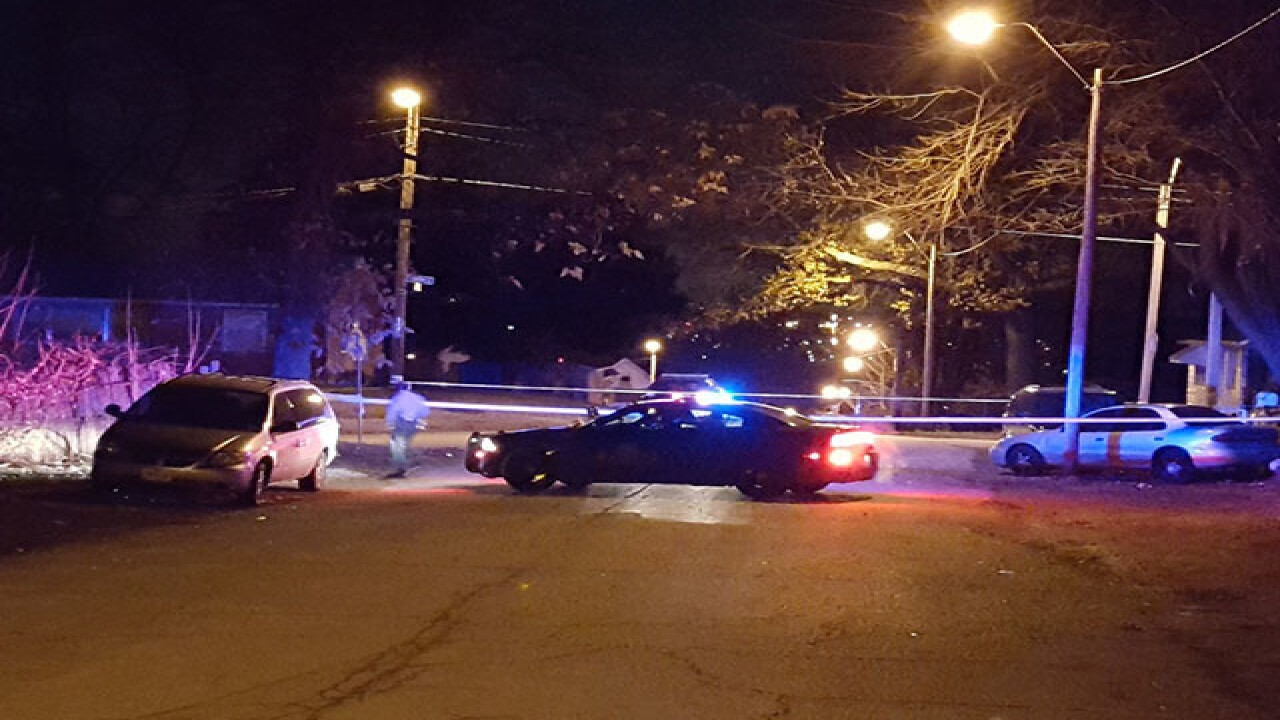 Red and blue lights are becoming a constant sight in some Kansas City neighborhoods.

"We got to come together and stand and do something together,” said Rosilyn Temple with KC Mothers in Charge.

Last year this time there were 47 homicides. This year there has already been 67. Temple says the job of fighting crime isn't just for police.

"I think they are doing the best they can with what they have to work with," Temple said.

KCPD is trying to come up with ways to reduce crime. Now, they’re getting a helping hand from the U.S. Department of Justice.

"We must act to reduce this new surge in violent crime and keep our country and every single community safe,” said Attorney General Jeff Sessions.

Sessions announced Tuesday a new program that would partner Kansas City with the Department of Justice.

Information about the program isn't specific but we know it's a 3-year partnership that will provide resources in areas like technology, research and community engagement.

Damon Daniel is the president of AdHoc Group Against Crime. He says the program sounds nice but it needs to address a bigger issue.

“None of those things are going to get upstream without addressing the root and systemic issues,” said Daniel.

“I'm very grateful for whatever assistance they are willing to give, I don't want this to turn into a political trophy," said James. "I want to make sure whatever is offered is going to have a real impact on what we are trying to do."

This was new information for KCPD, they told 41 Action News that they will have a comment in the coming days.