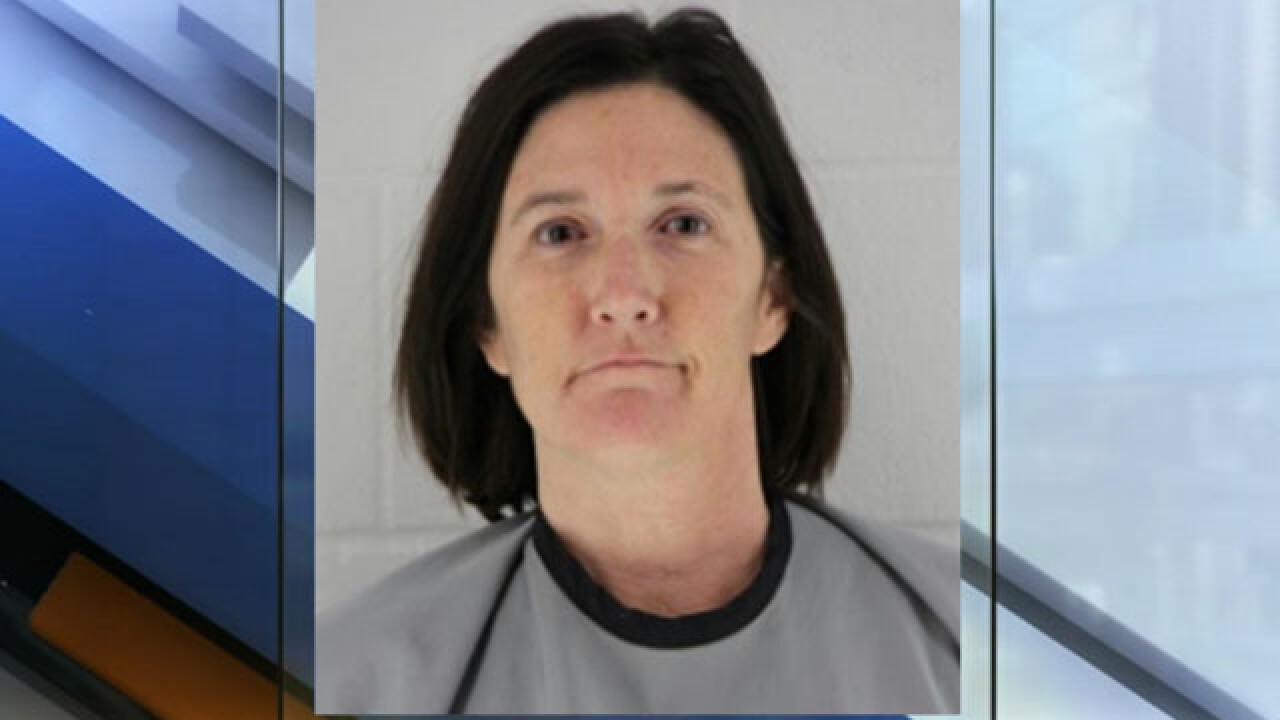 OLATHE, Kan. -- A Kansas City woman has been charged with filing a false police report after claiming she was attacked and sexually assaulted on an Overland Park trail.

Pamela Sue Calvert, 48, was booked into the Johnson County Jail Thursday on felony counts of false alarm and filing a false report. She posted a $2,500 bond the same day.

On Jan. 13, Overland Park police said the attack was reported around 6:30 a.m. on the trail near Indian Creek Dr. and Lamar Ave. Later that day, the police department said after an intense investigation the claims were unfounded.

Calvert is set to appear in court on March 20.