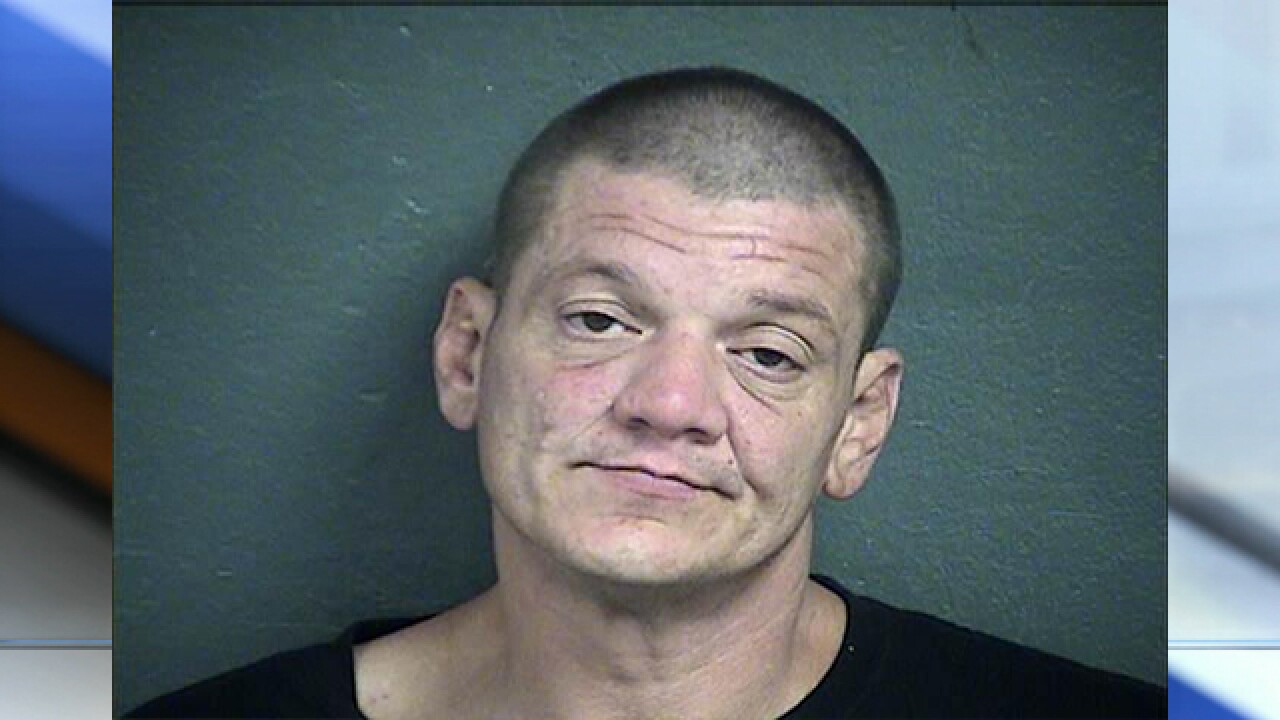 Copyright 2018 Scripps Media, Inc. All rights reserved. This material may not be published, broadcast, rewritten, or redistributed.
<p>Gene Birdsong</p>

KANSAS CITY, Mo. — A man is facing a murder charge after a woman was found stabbed to death this week with an order of protection against him in her pocket, according to court records.

According to court documents, the woman had “obvious head injuries.” She also had an order of protection in her back pocket against Gene Birdsong.

Police ruled her death a homicide.

Family and friends told police that the couple had a physically abusive relationship, according to court documents.

One witness told police that he received a phone call from Tabitha Birdsong on Monday night and could hear Gene Birdsong in the background.

Another witness told police that Gene Birdsong arrived at his residence around 6 a.m. Tuesday with blood on his pants and his hand wrapped in a cloth. The witness said that Birdsong was “acting erratic” and saying that, “They tried to kill me,” according to records.

Birdsong was taken into custody on Tuesday. Officers noticed that he had “several lacerations” on his right hand, according to court records.

Detectives later found bloody clothing in a room where Birdsong had stayed.

Birdsong allegedly told police that he had acted in “self-defense” before requesting a lawyer.