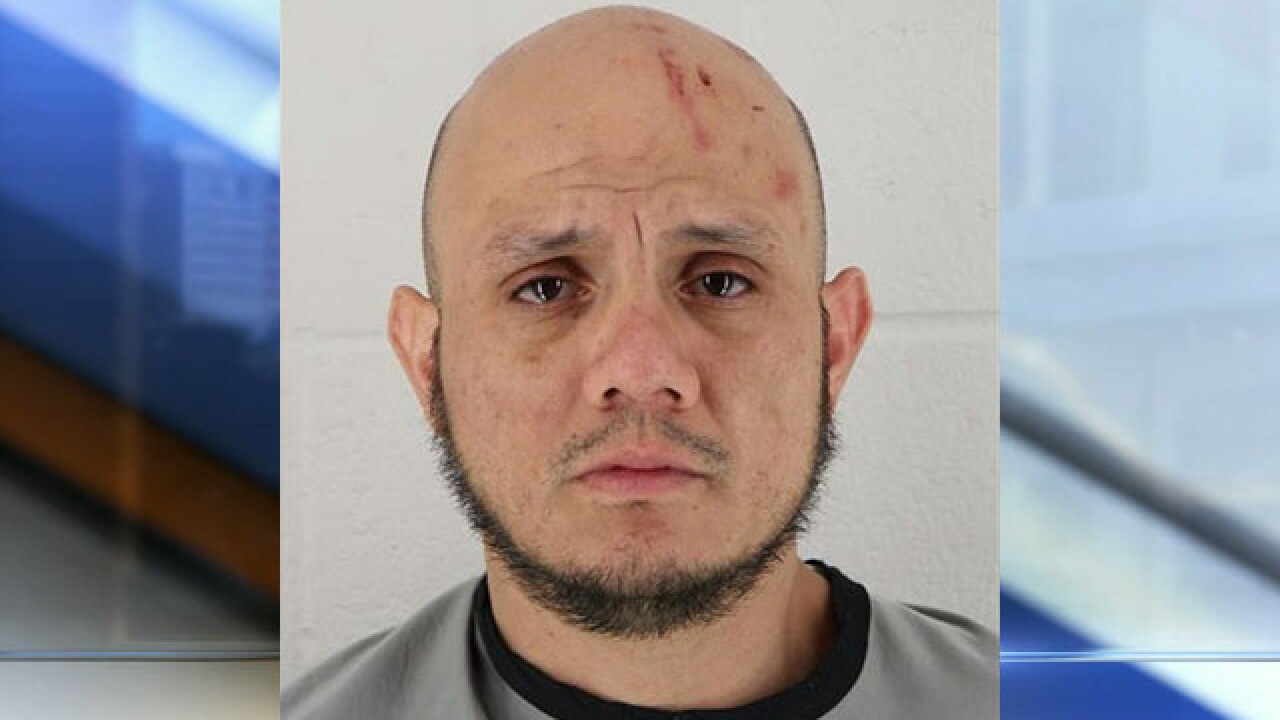 Copyright 2019 Scripps Media, Inc. All rights reserved. This material may not be published, broadcast, rewritten, or redistributed.
Eric Segovia 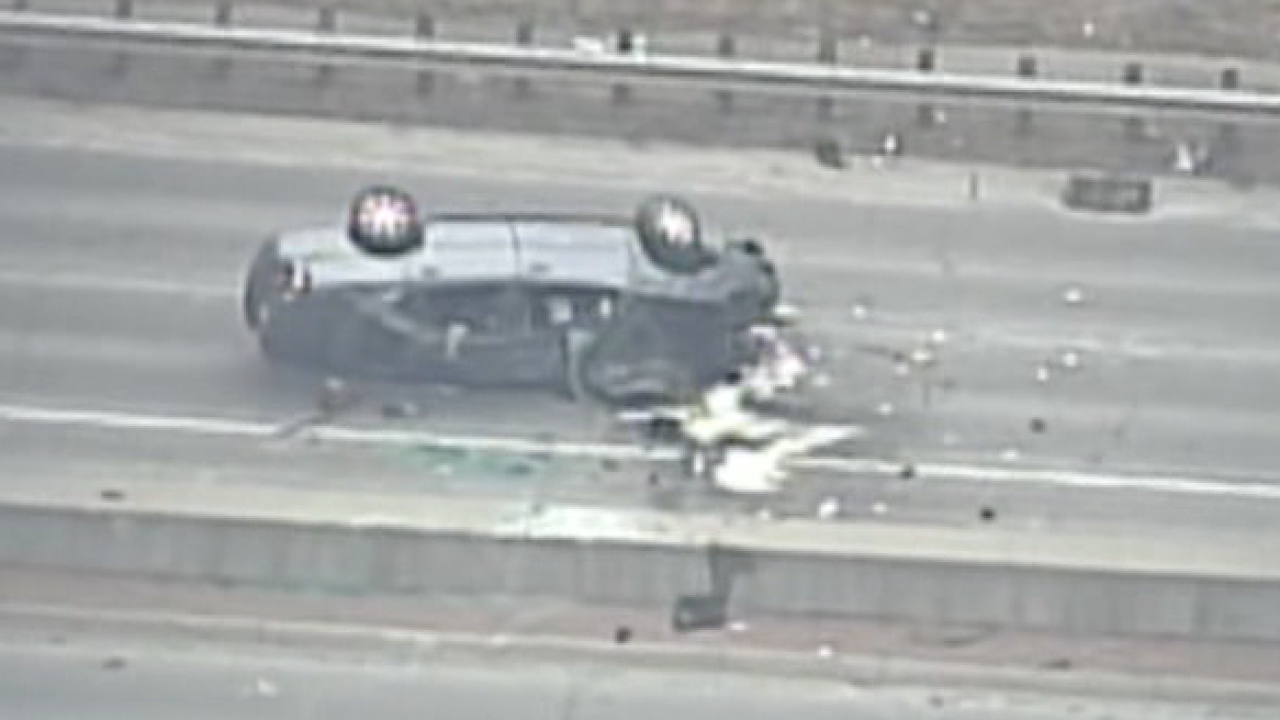 KANSAS CITY, Mo. — Jesse L. Kalal was killed Friday when a car driven by a man with a long criminal history in Johnson County, Kansas, landed on top of his Toyota truck in Overland Park.

Eric Segovia, 36, of Kansas City, Kansas, was charged with eight different counts, including second-degree murder, after the unusual two-vehicle crash occurred around 11 a.m. on College Blvd. at U.S. 69.

According to the Overland Park police, Segovia was driving a car northbound on U.S. 69 when it left the roadway and entered a grassy median, which separates the highway’s northbound and southbound lanes.

The grey sedan driven by Segovia landed atop a maroon truck driven, which Kalal, 20, was driving eastbound on College Blvd.

Kalal was pronounced dead at the scene.

Segovia, whose car wound up in the westbound lanes after flipping over a concrete barrier, fled the scene on foot. He was located a short time later at a nearby hotel and taken to the hospital with non-life-threatening injuries, according to an Overland Park police spokesman.

In addition to the second-degree murder charge, Segovia also was charged with three other felonies — possession of methamphetamine, failure to stop at an accident that resulted in death, and obstruction of the legal process — and four misdemeanors.

The misdemeanor charges include driving while suspended, second offense; possession of marijuana, possession of drug paraphernalia, and failure to maintain liability insurance.

Segovia already was wanted in Johnson County after his bond in a domestic battery/criminal damage case from February 2018 was recently revoked shortly before he was scheduled to go to trial.

He was previously charged with the driving while suspended in 2015, pleading guilty to driving without a license in that case.

Segovia also pleaded guilty to criminal damage in 2002 and driving under the influence in 2001 along with a range of offenses — drug, theft or traffic charges — as a juvenile, according to Johnson County district court records.

He pleaded guilty to operating a vehicle without a license in 2009 in Missouri.