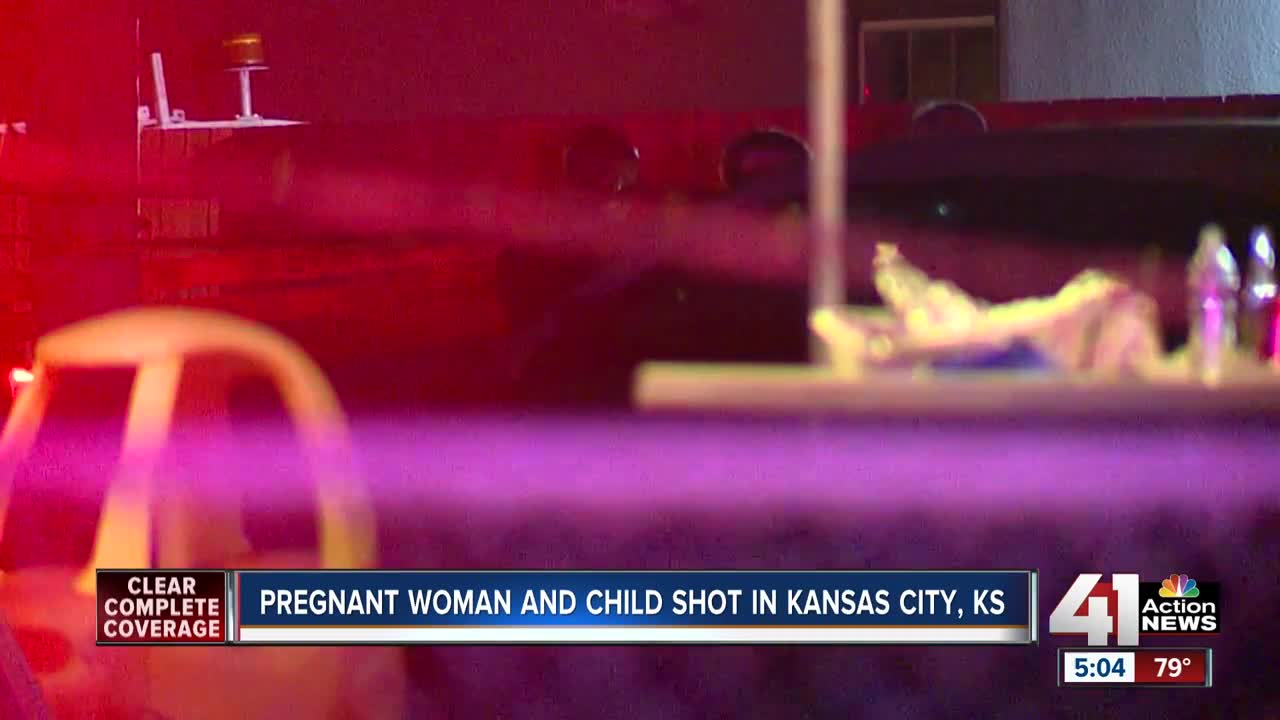 A 2-year-old boy and his pregnant mother were shot Saturday night in the 600 block of South 11th Street in Kansas City, Kansas. 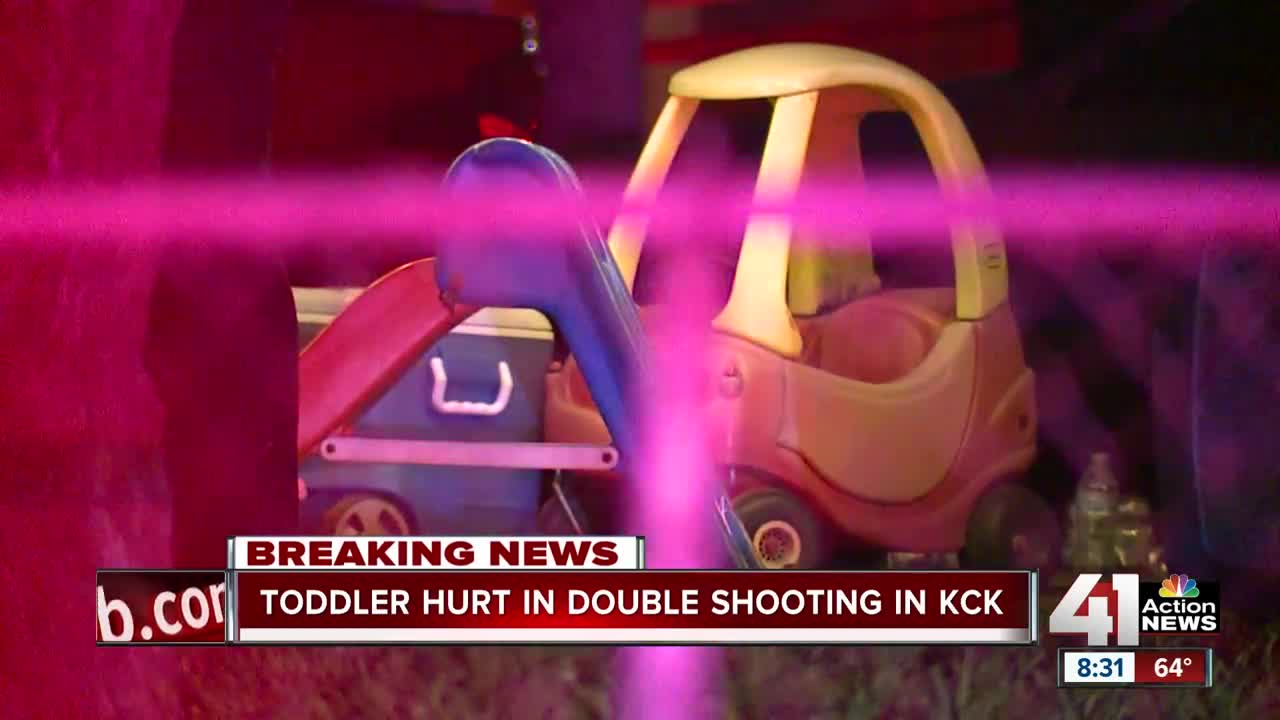 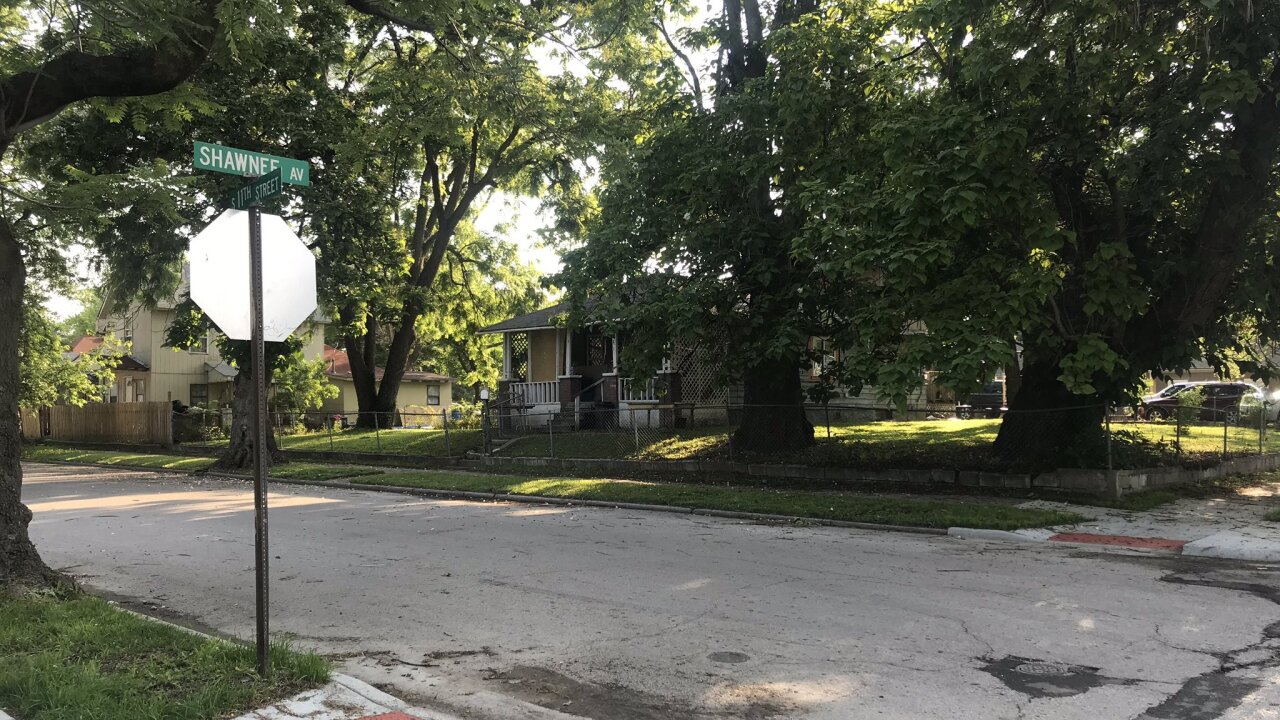 Family members, who did not want to be identified due to safety concerns, told 41 Action News the incident in the 600 block of South 11th Street started during a birthday party.

"We were just having a good family party," one unidentified family member said. "That's all we were doing."

Witnesses said a fight broke out in the alley next to the house then they heard gunshots.

As family members ran inside, the pregnant mother was standing by an open window upstairs when she was shot.

"She got hit by two bullets and her son was hit, too," the family member said.

Her husband rushed upstairs to find his wife, who is two months pregnant, and son suffering from gunshot wounds.

The family has no idea why someone would shoot at them.

"It just scares you sometimes, you know," the family member said. "You really don't know. Anything can happen in a matter of minutes."

After the tragedy, the family hopes police find the person or persons responsible soon.

The pregnant woman and boy were transported to an area hospital. On Monday morning, both remained in critical condition, police said.

The incident remains under investigation and anyone with information is asked to call the TIPS Hotline at 816-474-TIPS (8477).