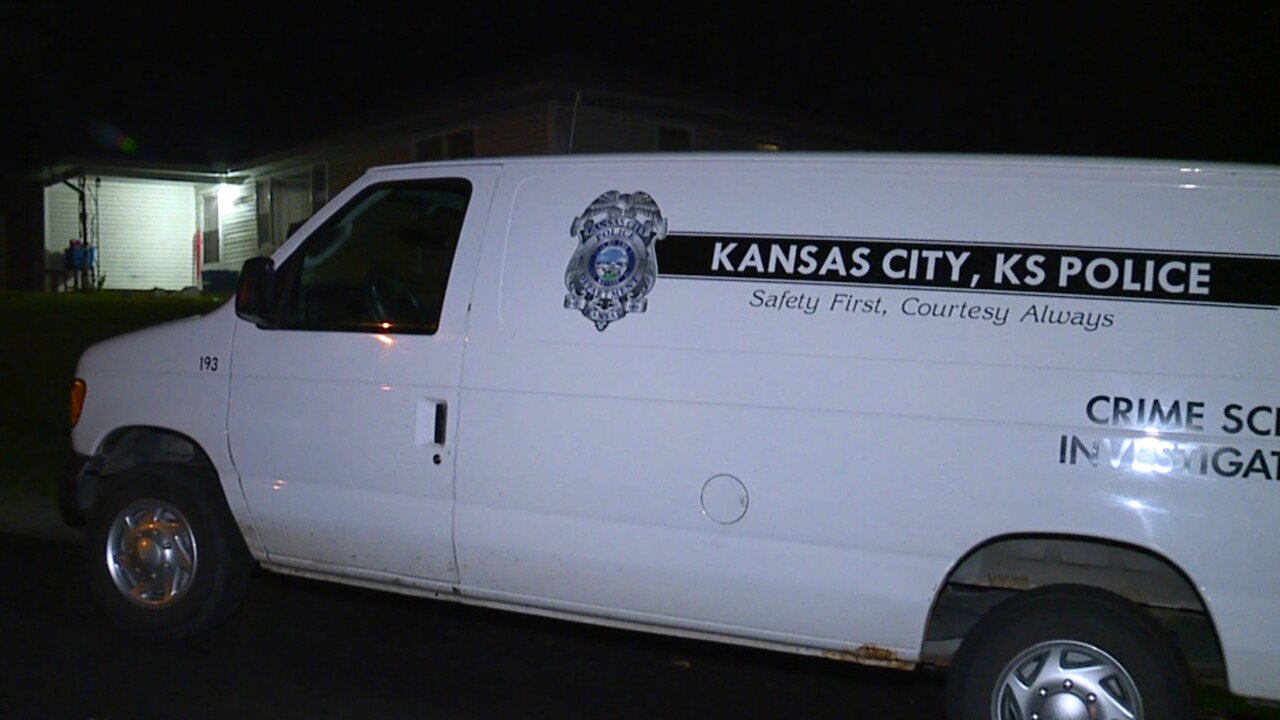 On Friday, police identified the teen as Jose Kimble-Manning. Jose was set to start his senior year at F.L. Schlagle High School.

A statement from the Kansas City, Kansas, School District asked the public to keep Jose’s family and friends in their thoughts and prayers. The district said it was making resources available to support students and staff.

Police say they were called to a home around 10 p.m. Thursday near the intersection of North 62nd Street and Nebraska Avenue, where they found Jose suffering from a life-threatening gun shot wound.

Jose was transported to an area hospital, where he died from his injuries.

Police said Friday they have two people of interest in custody.