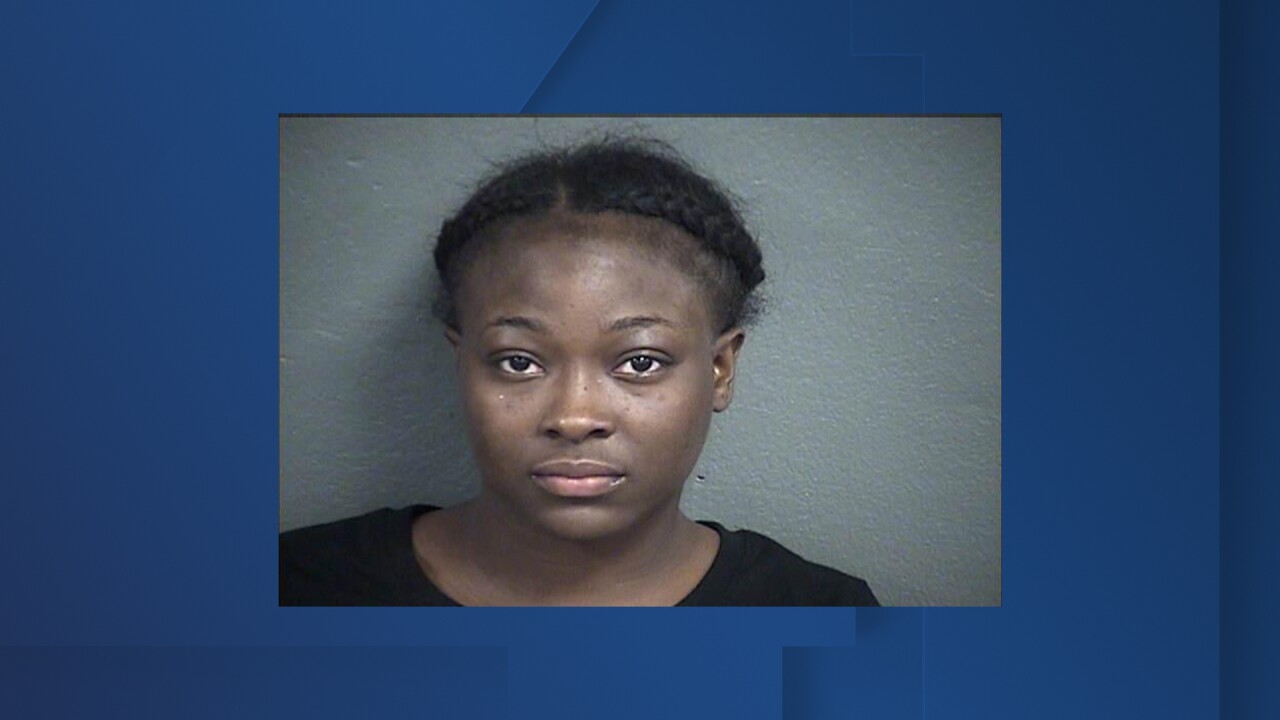 KANSAS CITY, Mo. — A Kansas City, Kansas, woman was arrested after she allegedly fled the scene of a deadly crash and later turned herself in to police.

Around 12:15 a.m. Sunday, Kendra K. Womack, 25, was driving an SUV eastbound on Parallel Parkway when she struck a four-door sedan crossing Parallel Parkway at 10th Street, police said in a news release.

The driver of the sedan, identified as 42-year-old Myron Gardner of KCK, died at the scene. Two other adults and two juveniles in the sedan needed medical treatment and were transported to an area hospital.

Womack fled the scene of the crash but later turned herself in, according to police.

She is being held in the Wyandotte County Jail on charges of failure to stop at an accident resulting in death. Her bond was set at $100,000.