KCMO man charged with stabbing woman at Walmart on 40 Highway 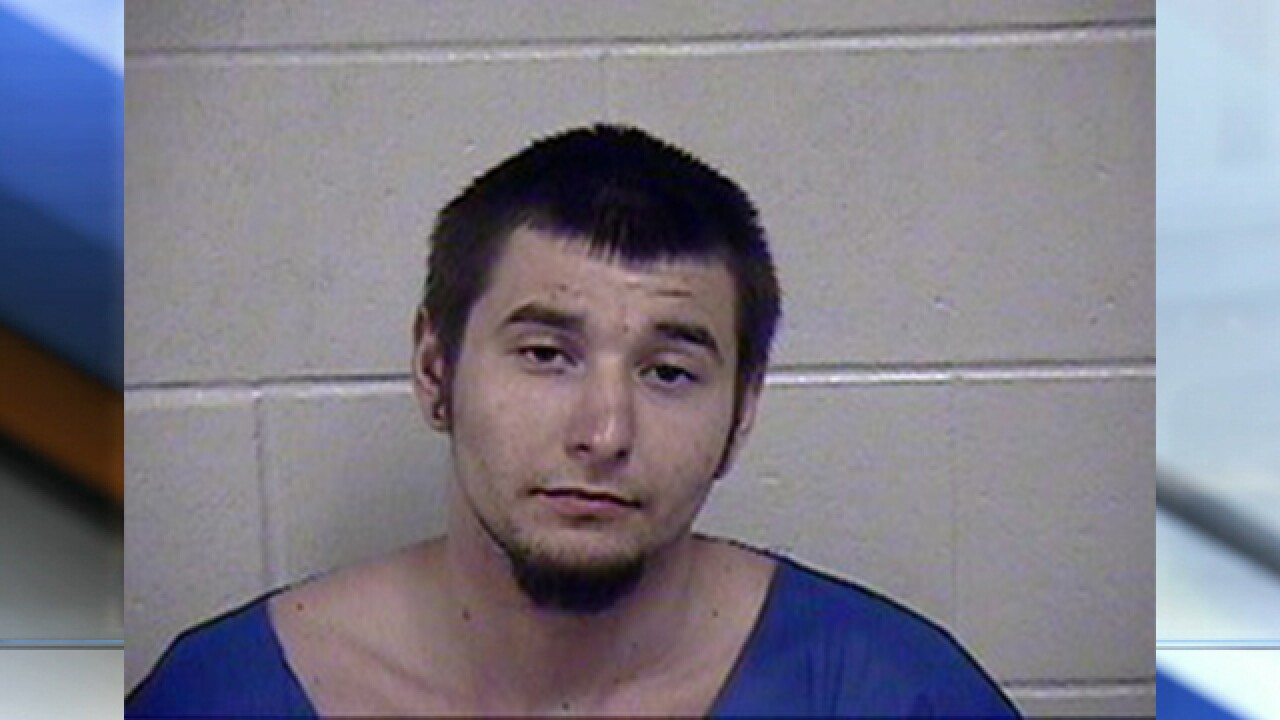 KANSAS CITY, Mo. — A Kansas City, Missouri man is facing charges after he allegedly used a knife he found in Walmart to stab a woman inside the store on New Year's Eve.

According to court records, witnesses said Lenoble walked behind the counter at the automotive section and stabbed the victim in the neck. An off-duty officer at the store responded and found the victim with the knife still embedded in her neck.

Lenoble was arrested in the parking lot of the store on U.S. Highway 40. He told the officer arresting him that he tried to kill the victim, according to a probable cause report. He also said he grabbed the knife at the store and used it to stab the victim.