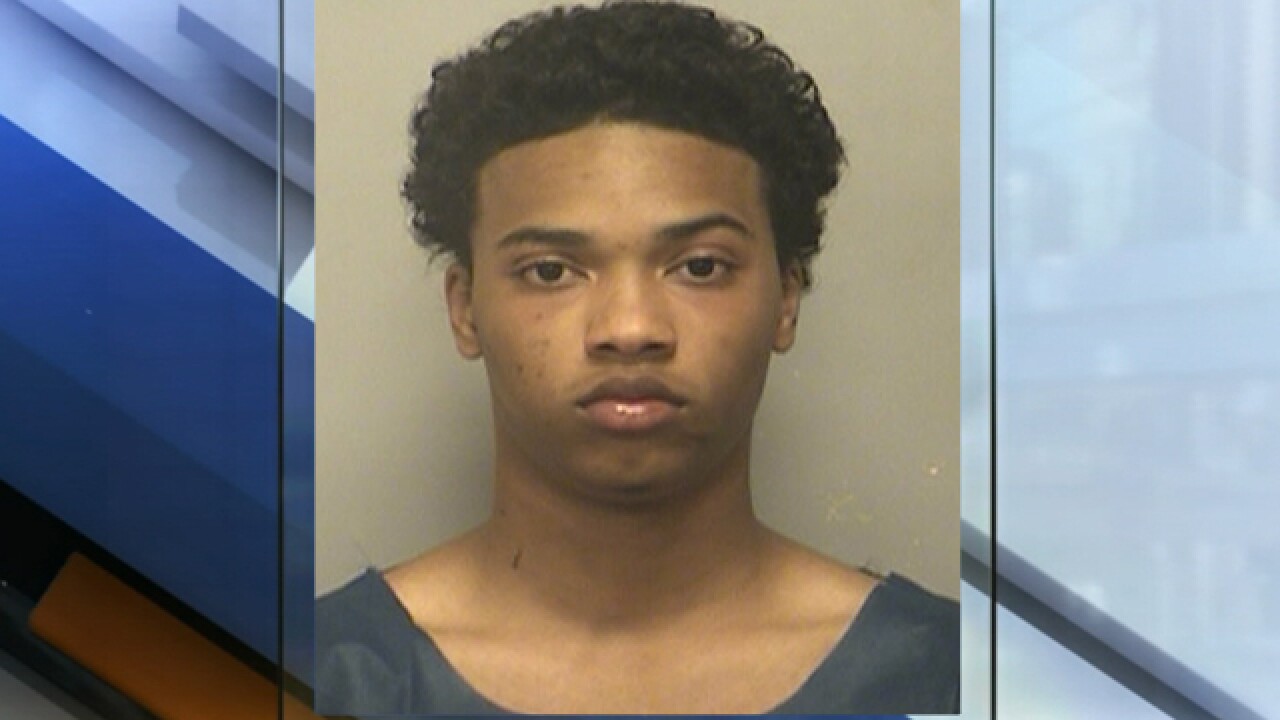 KANSAS CITY, Mo. — A 17-year-old Kansas City man has been charged in a woman's fatal stabbing.

Police say Deandre Vine, 27, was found stabbed multiple times in front of a home July 28 at the 8500 block of East 92nd Street. There was also a vehicle in the driveway with a large amount of blood inside it.

According to court documents, the victim's family told police that they saw her earlier in the day with a young man she met at her work. Her employer helped officials identify the man as McDowell and he was taken in for questioning.

McDowell allegedly admitted to stabbing Vine several times because "she had to die." He then said he fled and hid the knife. He told police that he burned his clothes when he got home and took a shower. Police later found traces of blood in his home and what appeared to be ashes from clothing in his backyard.