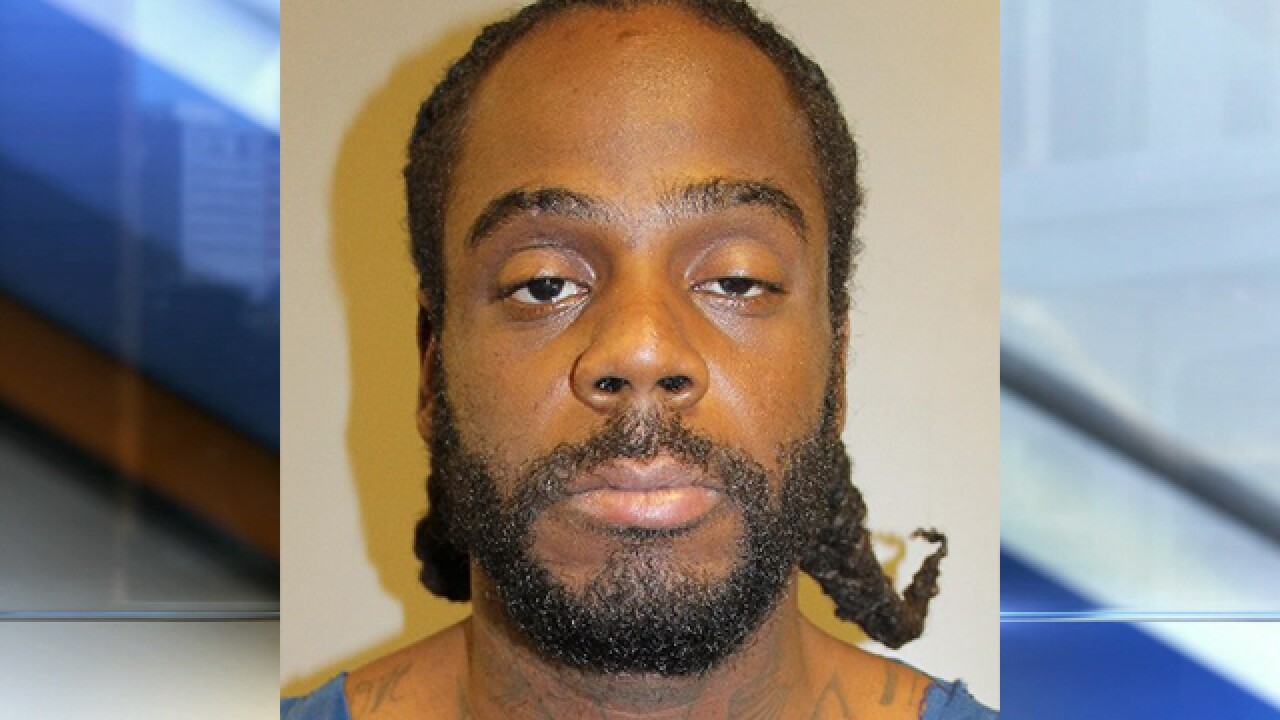 Copyright 2019 Scripps Media, Inc. All rights reserved. This material may not be published, broadcast, rewritten, or redistributed.
Robert M. Taylor

KANSAS CITY, Mo. — The second inmate who escaped Saturday morning from a temporary Kansas City, Missouri, jail has been captured.

Robert M. Taylor, 33, was located and arrested Monday in Texas, according to a statement from KCPD.

Taylor and another man walked away from the Heartland Center for Behavior Change shortly before 9:30 a.m. on Saturday.

The facility has been used to house KCPD inmates since late June after the city and Jackson County couldn’t reach an agreement on the continued use of the embattled county jail.

Police recaptured Jeffrey Young, 36, within 15 minutes at a nearby parking lot, but Taylor eluded capture for more than 48 hours.

“Processes will be underway to return him to custody here in Kansas City,” KCPD Sgt. Jake Becchina said in an emailed statement.