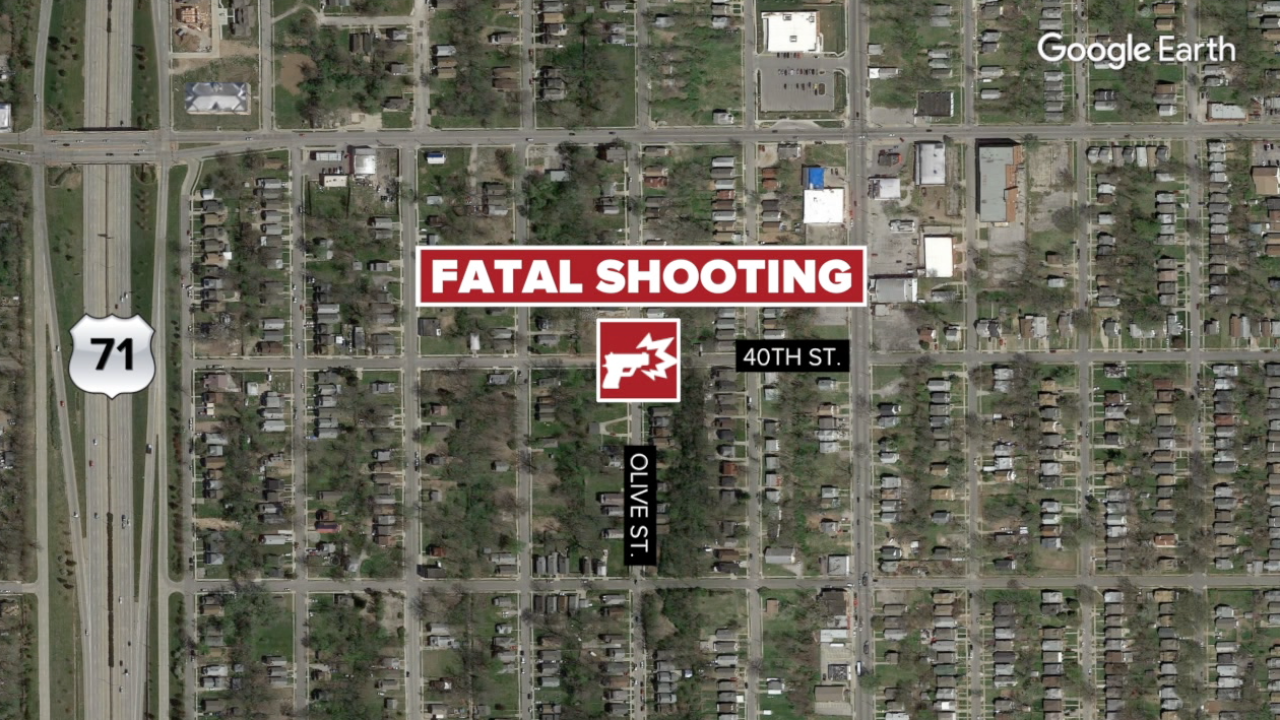 Police say Smith was found just after 10 p.m. when officers were dispatched on a shots fired call. He was declared dead at the scene.

Police didn't release any suspect information or say what led to the shooting.