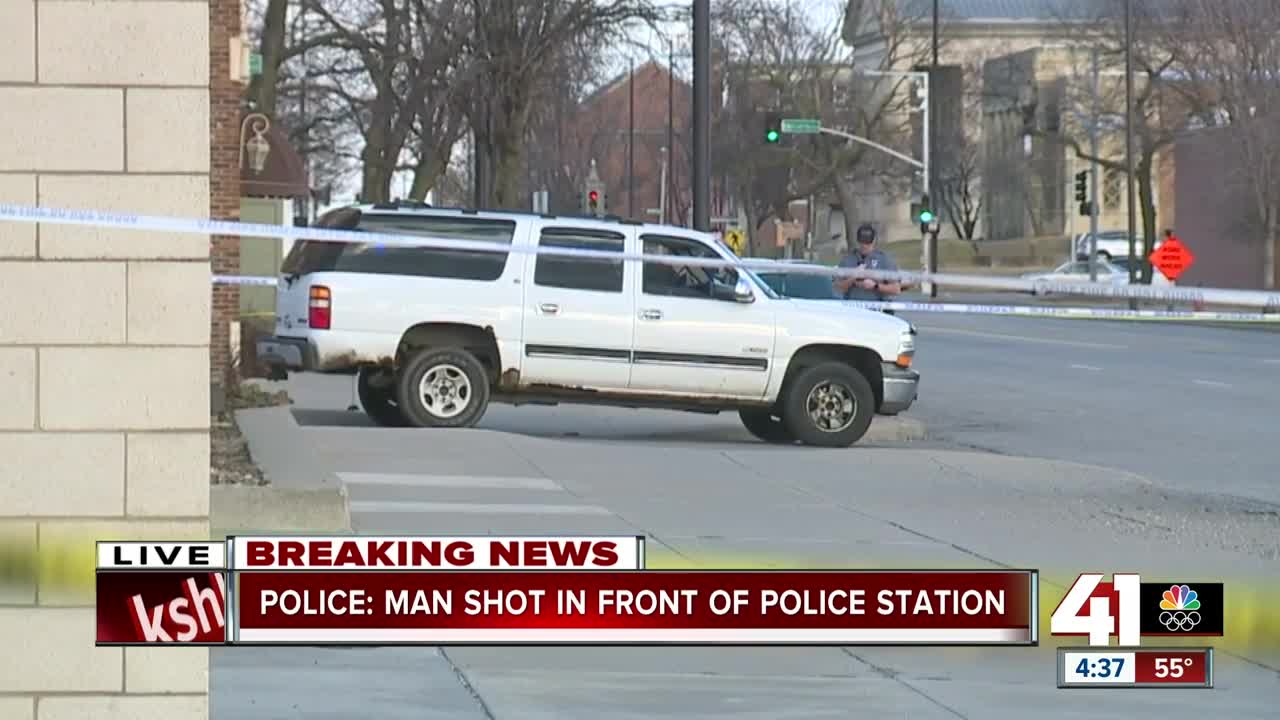 A woman shot a man Friday afternoon in the parking lot of the Kansas City, Missouri, Police Department's Central Patrol Division, according to police. A police spokesperson said the shooting happened in front of two kids in an SUV. 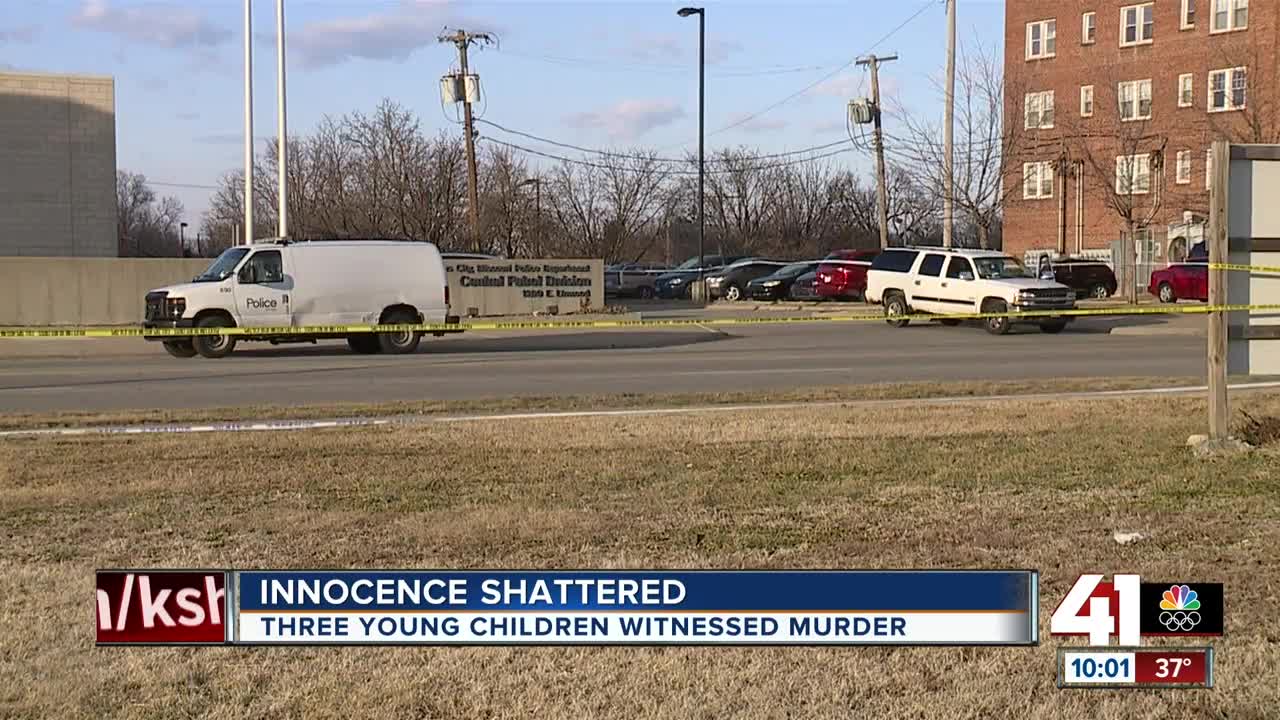 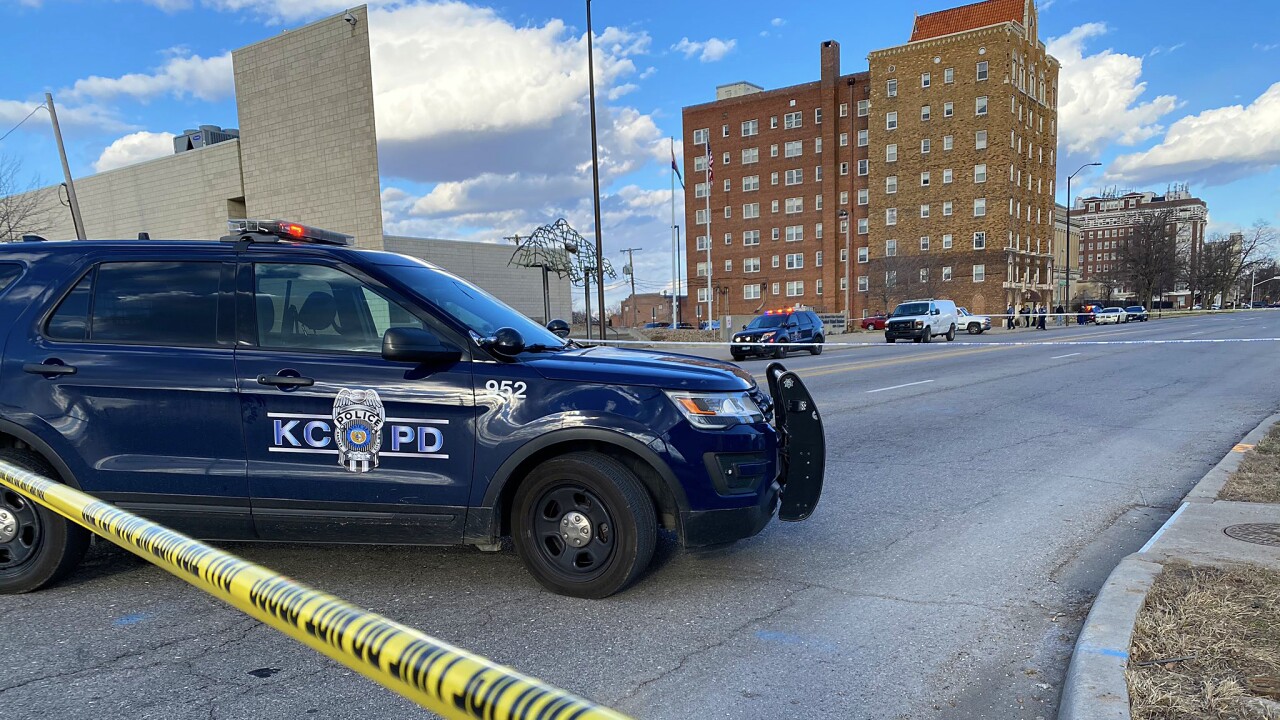 KCPD confirmed Monday that Devon Nolan, 34, was killed in a shooting that took place around 4 p.m. outside the police station at 1200 Linwood Blvd.

According to police, a woman shot Nolan as he sat in a car with three children ages 3 to 7 years old.

After Nolan was shot, he ran from the vehicle toward the police station, collapsing on the sidewalk outside. He was transported to a hospital, where he died.

Police said Friday evening that a person of interest in the case was arrested without incident at a nearby residence.