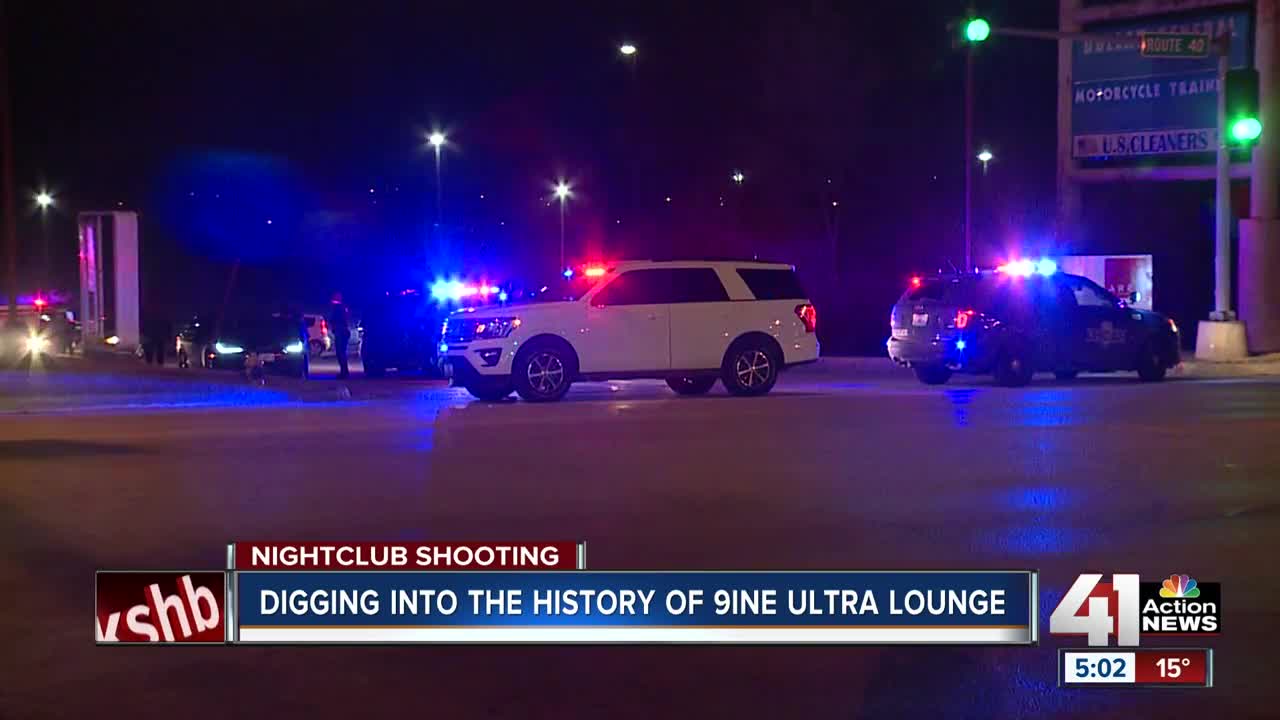 Less than a minute before the shooting at 9ine Ultra Lounge that left two people dead and 15 injured, KCPD said it had officers patrolling the area. KCMO Mayor Quinton Lucas said the city would consider whether or not to deem that club a public nuisance Tuesday. 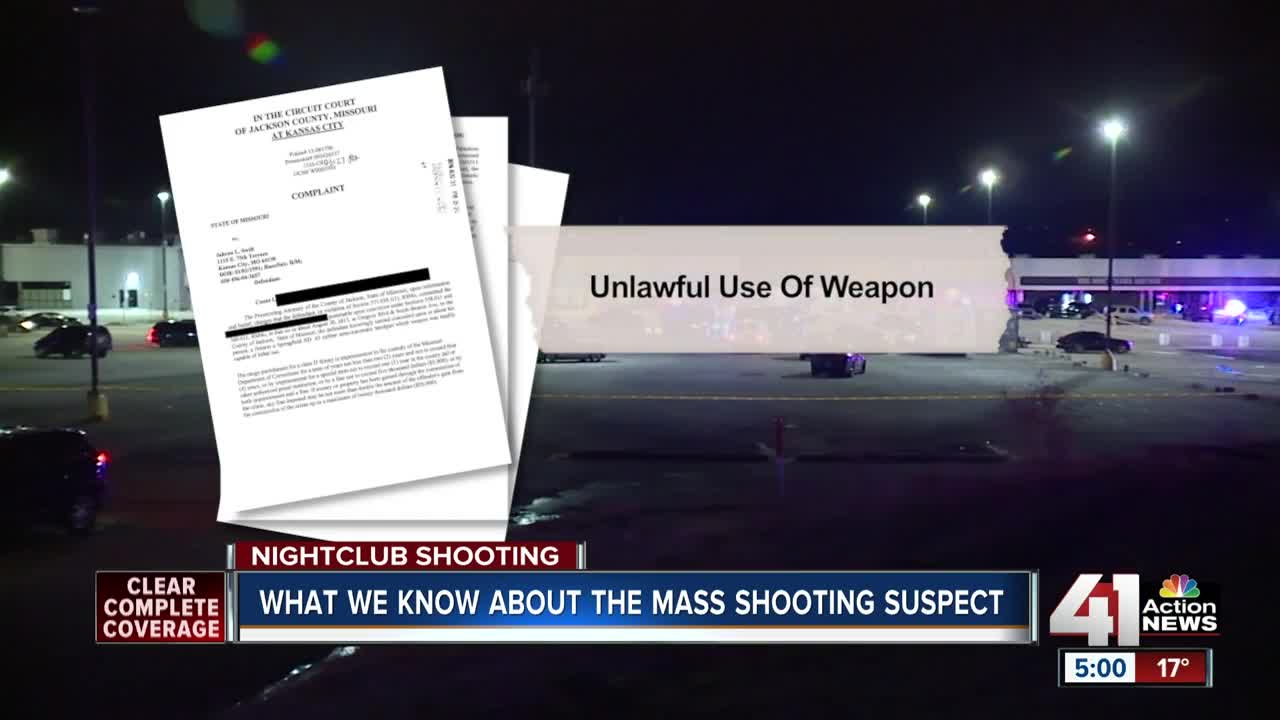 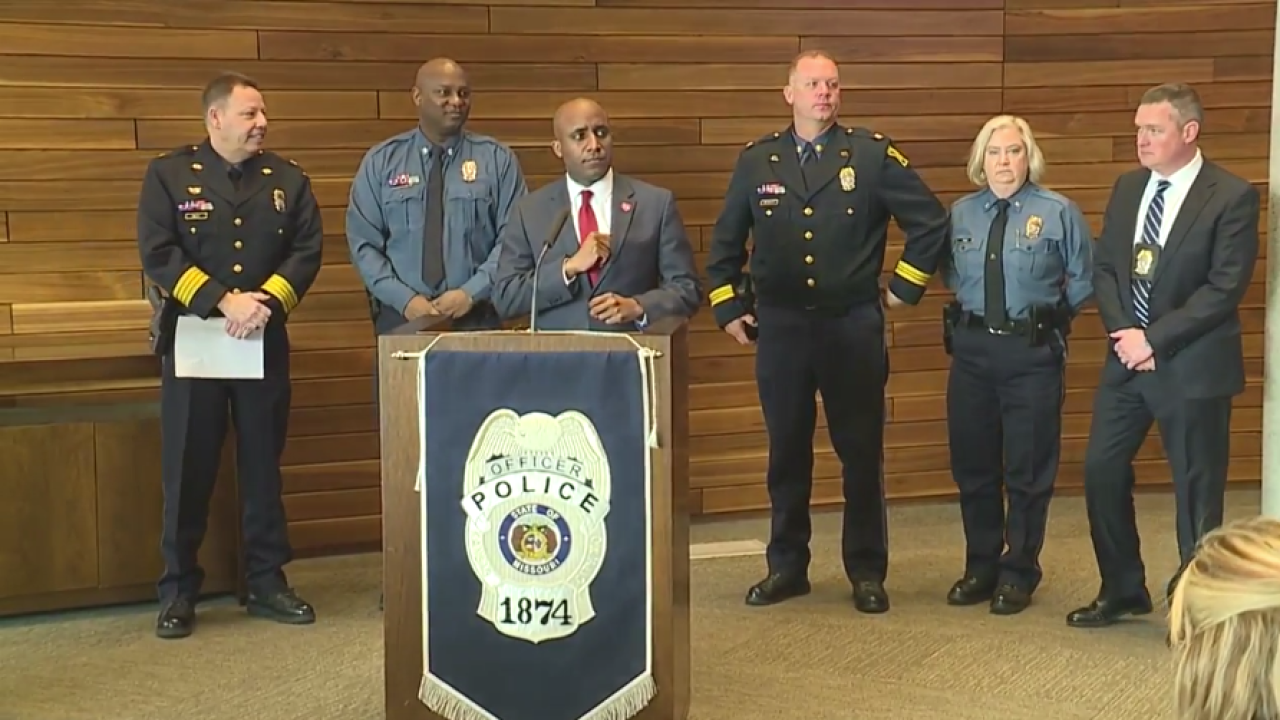 While Smith said the shooting still is in the early stages of investigation, he provided new details about the circumstances surrounding the event.

Knowing 9ine Ultra had been an issue in the past, three KCPD sergeants checked on the club Sunday night, Smith said, and everything appeared to be quiet. Less than one minute after the last sergeant left, the first reports were called in.

Smith said there was a disturbance in the line outside the club, and shortly after, gunfire began.

A security guard who had been inside at the time heard the commotion, Smith said, and went outside.

At that time, he exchanged gunfire with Swift, killing him. Smith said Swift had multiple guns with him, including one with a high capacity magazine on it.

"At this time, we do not have a motive for why the shooting took place, so we're not sure if this was random or if there was someone specific in the crowd he was upset with," Smith said.

Swift had run-ins with law enforcement before. 41 Action News looked into his background and found he was on probation for a 2015 charge of unlawful use of a weapon and would have been discharged in March. Previously, he faced charges of possession of marijuana.

Fifteen other people were hurt in the shooting.

Smith emphasized the need for change in Kansas City.

He said the city will evaluate the incident from the law-making side as well, including considering whether or not the club is a public nuisance on Tuesday.

41 Action News Investigators found there was a drive-by shooting in the club's parking lot one week ago.

Lucas said depending on the outcome of Tuesday's investigation into 9ine Ultra's safety, the nightclub could be shut down.

Lucas said the city will work to make sure the club isn't a long-term problem, and asked Kansas Citians not to become desensitized to gun violence.

“This can’t be something that us as a region can get used to every quarter, every few months,” Lucas said.

The nightclub issued a statement Monday night, calling the shooting a "shameless and senseless act of violence." The club, according to the statement, will cooperate with police as the investigation continues and "will never forget this unfortunate day of loss."

"Our organization does not believe senseless violence is the answer to resolve any problem," the statement read. "We would also ask that if you are impacted by this event negatively to please seek support and comfort from family, friends and professional organizations skilled to handle trauma."

Lucas also commented on the fact that the mass shooting happened the same night the Kansas City Chiefs became AFC Champions and punched their ticket to Super Bowl LIV.

“Last night was a night that a lot of people have been dreaming of in Kansas City for 50 years," Lucas said. "And while we won’t necessarily say that folks aren’t still happy, this is very disappointing for us."

Smith said there were hundreds of people at the scene. He asked anyone with information or video to come forward.

—
Editor's note: A previous version of this story spelled the victim's name incorrectly.