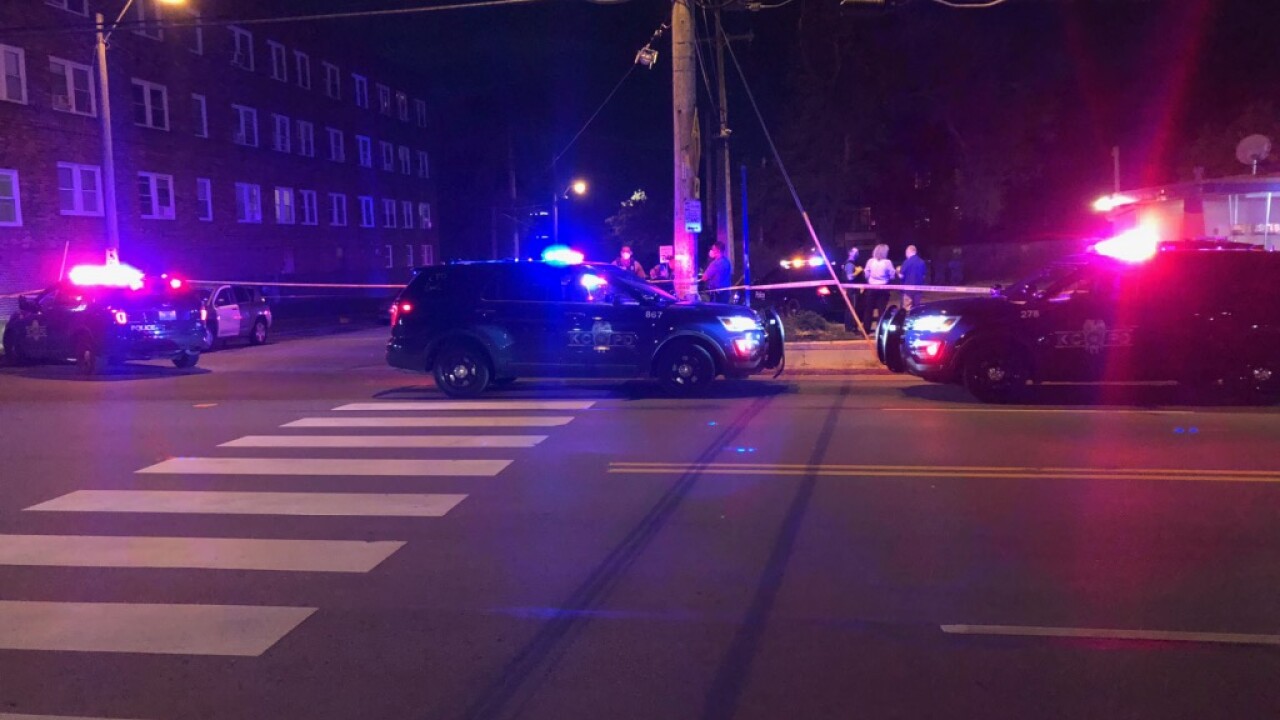 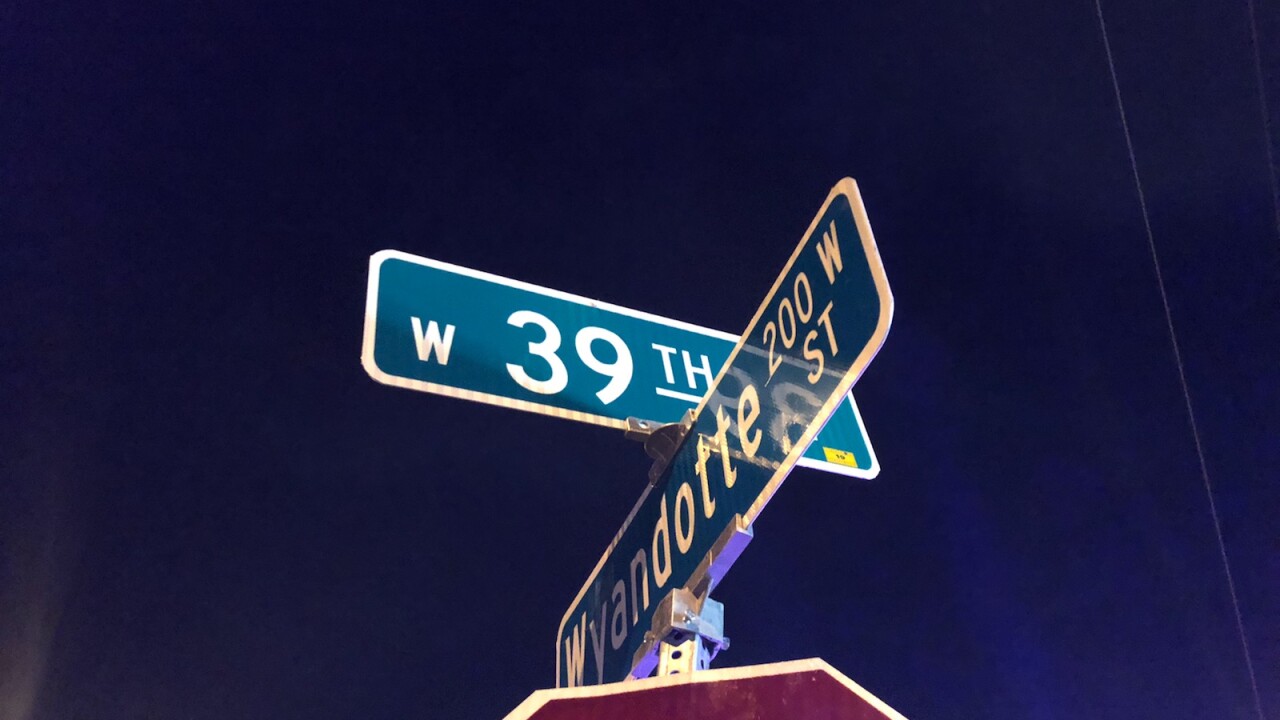 Police responded to the area of West 39th and Wyandotte streets shortly after 10 p.m. on a shooting call.

The victim, who has not yet been identified, was an adult male who was discovered in a parking lot. He had been shot.

About twenty minutes later he was pronounced dead.

Witnesses reportedly heard the shots, but police have been unable to get a suspect description.