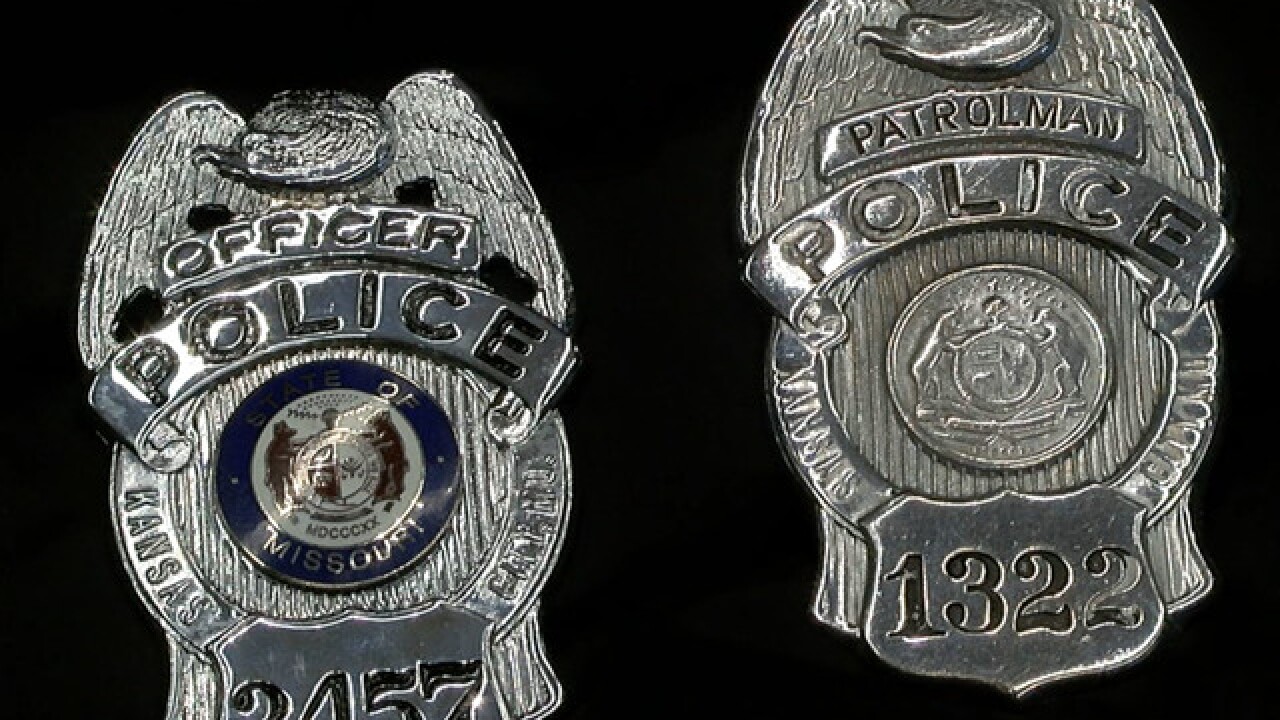 EARLIER | One person has died in yet another shooting in Kansas City, Missouri, which is on a record pace for homicides in 2020.

KCPD responded shortly before 5 p.m. to the a house just north of East 45th Street and Paseo Boulevard after dispatch received a call about gunshots in the area.

According to police, a 19-year-old man was found suffering from gunshot wounds on the front porch of a home. He was transported to the hospital where he later died.

Three people where seen running westbound from the area at the time of the shooting, but police said no arrests have been made. Police closed part of Paseo during the investigation.

This is the 90th homicide in KCMO this year.

Police ask anyone who may have information about the shooting to call the KCPD Homicide Unit at 816-234-5043 or the Greater Kansas City Crime Stoppers Tips Hotline at 816-474-TIPS (8477). There may be a $25,000 reward for information leading to an arrest.

During the last four years, the most homicides reported in the city through this date was 68 in 2017.