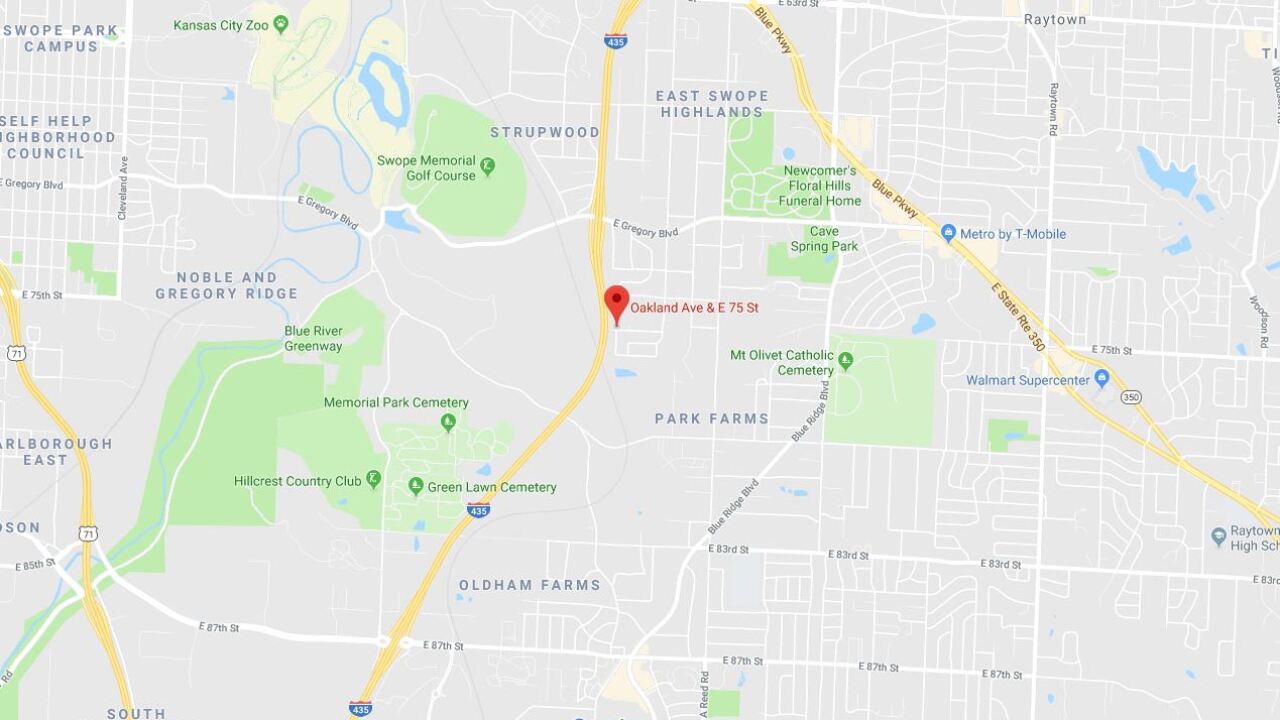 KCPD responded to the area after receiving multiple reports of gunshots around 10:15 p.m.

When officers got to the scene, they found an unresponsive man — identified Wednesday as Christian Olivarez, 20, of Lee's Summit, Missouri — in the front yard of a residence.

Police initially said the cause of death was uncertain, but later determined Olivarez died from a gunshot wound.

Officers searched the area for suspects, but didn't take anyone into custody.

KCPD said detectives and crime scene investigators processed the scene and searched for any witnesses to determine what led to the death.