One person was killed and another injured in a shooting in KCMO. 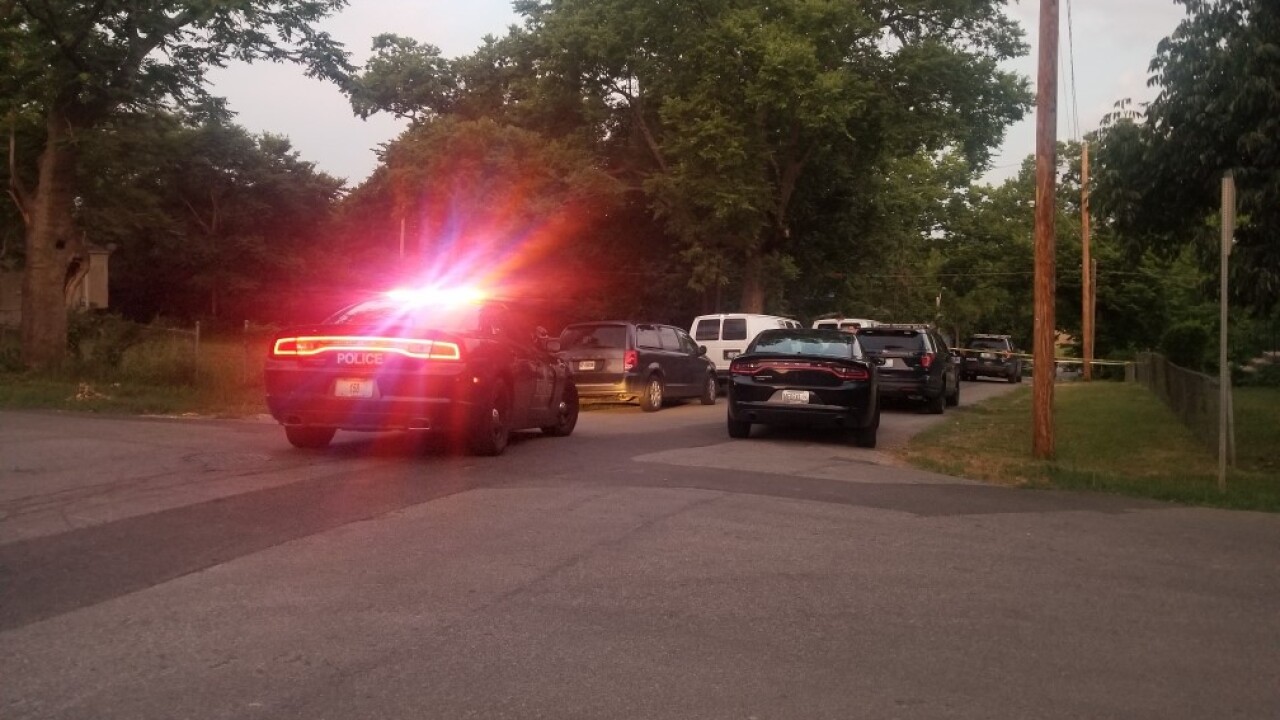 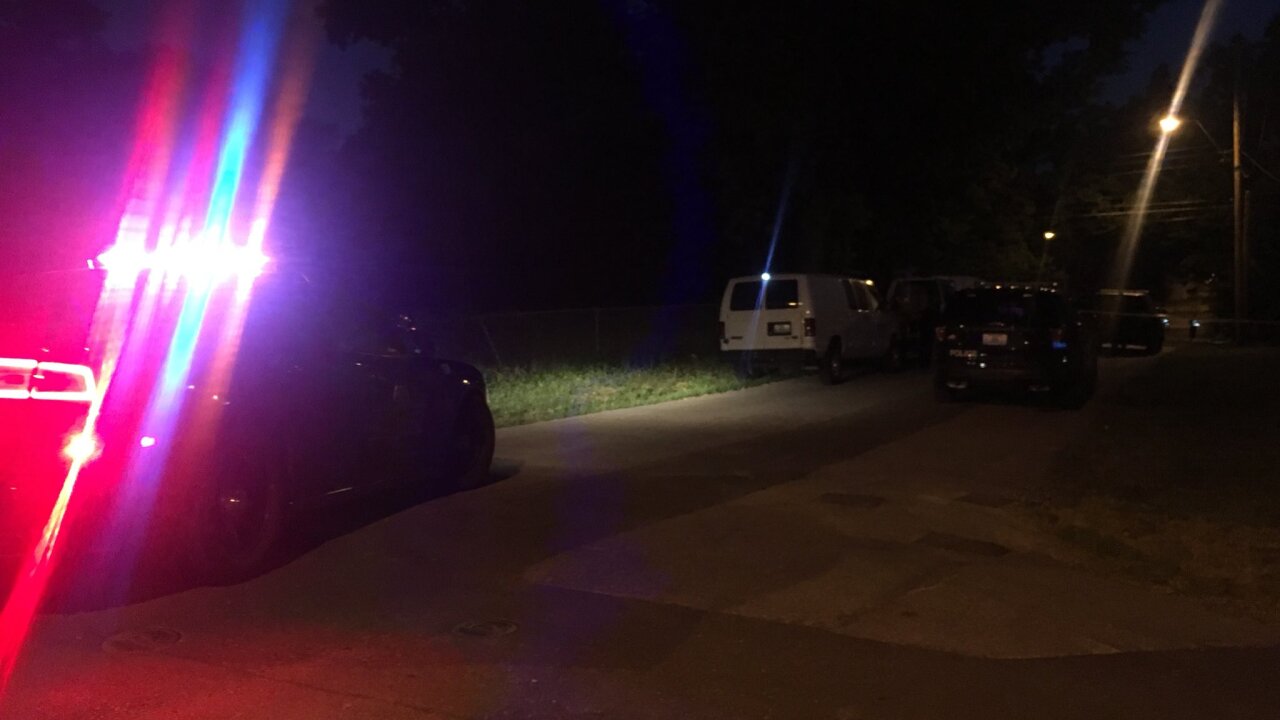 They were called to the scene around 2:20 a.m. Callers said they heard multiple gunshots in the area and saw a victim near the intersection in front of a residence.

When police arrived, they found a man who had been shot. He was declared dead at the scene.

An additional victim arrived at a hospital a short time later. That man is in stable condition.

There is no suspect information.

This is the 89th homicide of the year in Kansas City, Missouri.

Detectives and crime scene investigators are processing the scene for evidence.