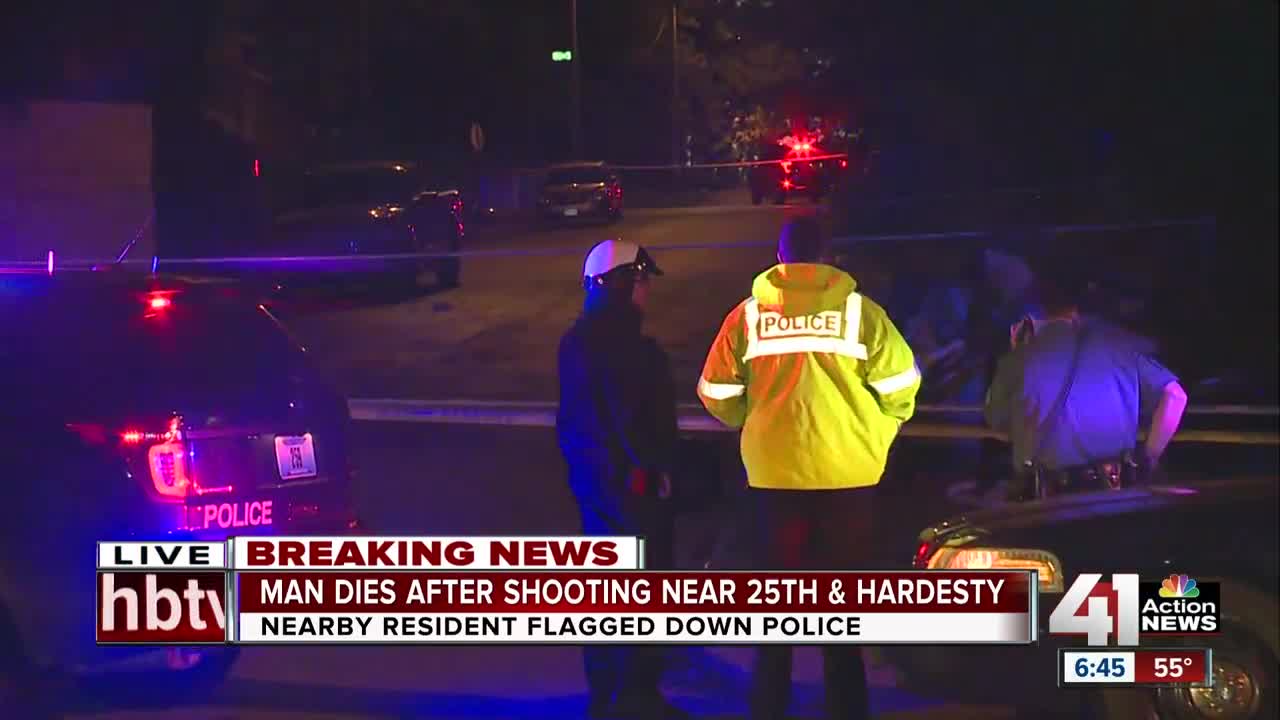 A man was killed in a shooting near 25th Street and Hardesty Avenue Wednesday morning, police said. While a neighbor was able to flag down an officer quickly, the man died on the scene a short time later. 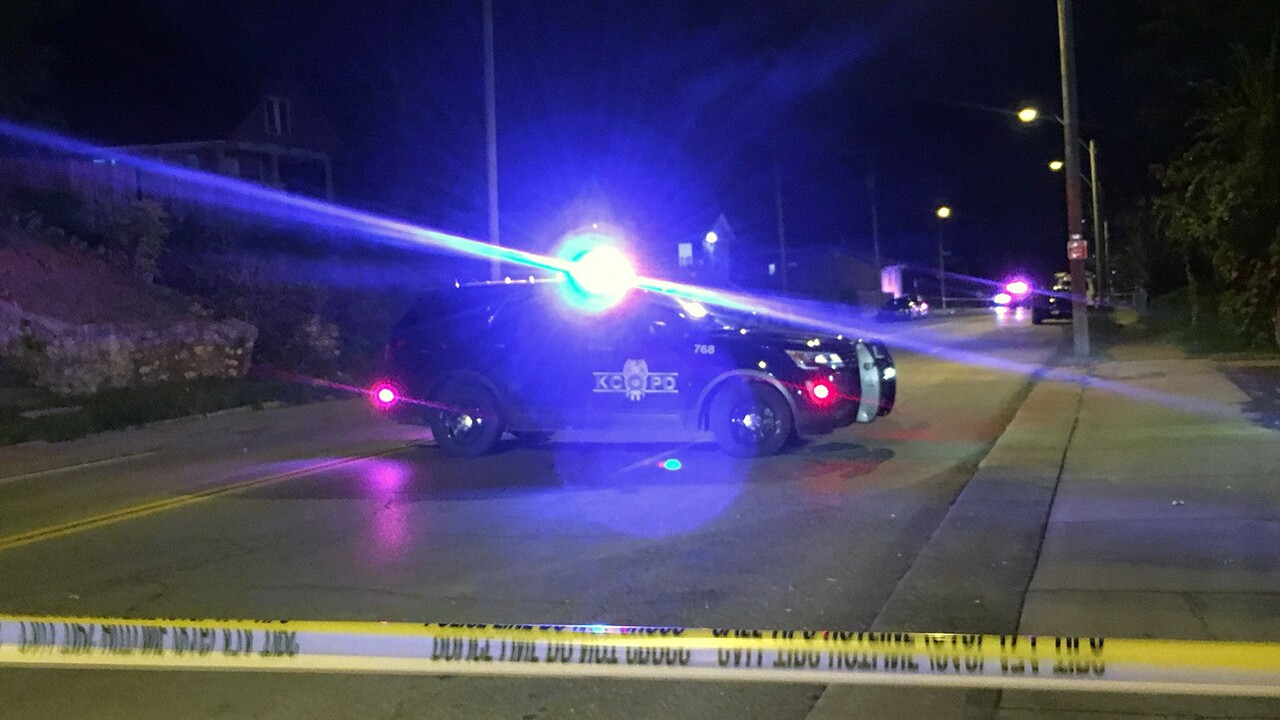 KCPD Capt. Tim Hernandez said officers were called to the scene around 4:45 a.m.

A man knocked on a door in the area because he'd been shot and needed help.

The person who answered the door was able to flag down a police officer as they were driving from a different call.

Police said the man, who was identified later Wednesday as 56-year-old Bobby Abram, died on the scene a short time later.

Investigators don't have any suspect or witness information.

They said they believe the victim lived in the area, but they're still trying to figure out exactly where.

Most of Hardesty Avenue reopened just before 6:30 a.m.