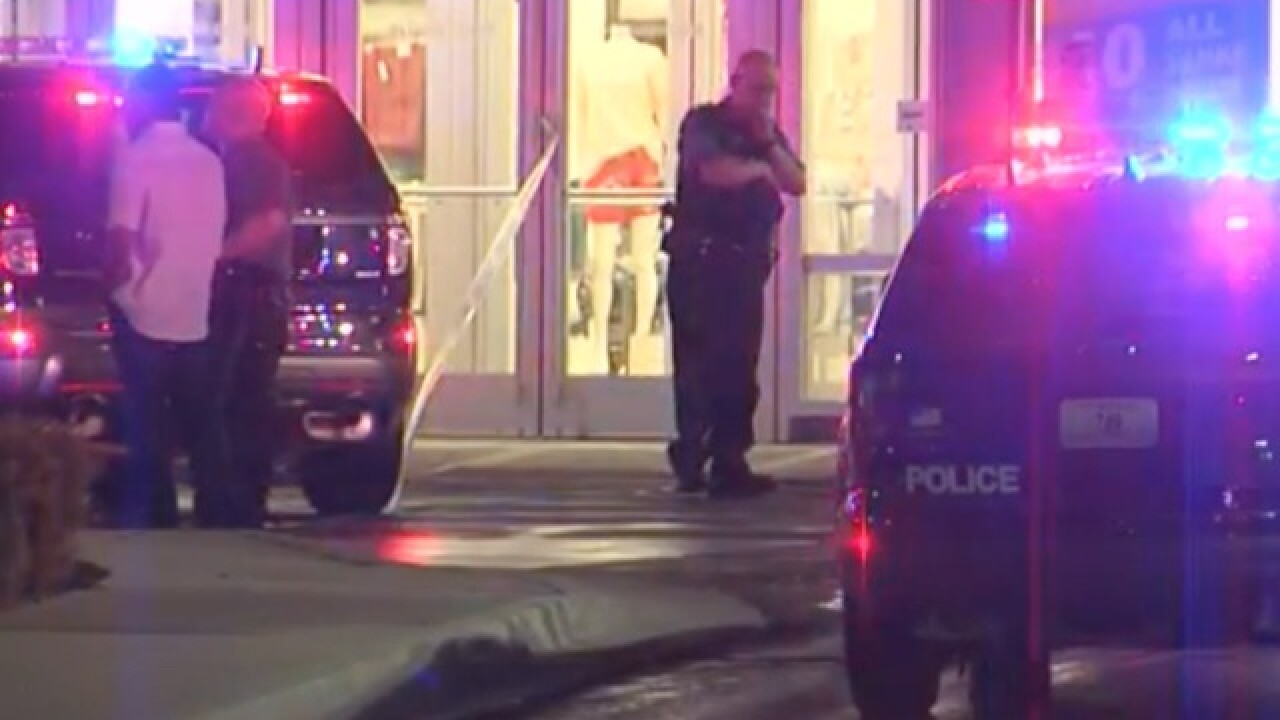 KANSAS CITY, Mo. — Kansas City police are looking for the person who targeted and shot a man to death near the Ward Parkway Center mall.

Police said a man was coming out of the Genesis Health Club when someone shot him at about 9:35 p.m. Wednesday. Officials believe the suspect was waiting on the victim and fired approximately 30 shots. The suspect then got in a car and drove off.

On Thursday, Kansas City police identified the victim as Darrell Allen, 25. He was in town from Texas to visit family.

She doesn’t know why anyone would ambush her son but is asking that anyone with information come forward.

Brett Gamso, who lives nearby, told 41 Action News he heard gunshots coming from the area of Ward Parkway Center.

"As soon as the first one started, I came out the door and started walking toward Ward Parkway Mall," Gamso said. "I heard the gunshots going and I hear a guy screaming, 'No! No! No! Don't do it! Don't do it!'"

Gamso said he then called 911 and officers arrived on scene within two minutes.

Detectives found Allen dead on a sidewalk about 300 feet north of the fitness center. They think the suspect chased him down the parking lot, shooting the entire time.

Police said they will look through surveillance camera footage to identify a suspect. They also said several people saw the shooter leave the parking lot and are hopeful they can help identify him.

“Details are still coming regarding the incident that took place in the Old Navy parking lot near our club, so we cannot comment on the specifics. We have been told that this was a specific personal attack and that there is no further danger to patrons of the shopping center. As a result, the location will remain open. Our thoughts and prayers are with the victim and his family.”

"We are shocked and saddened by the tragic death. Our thoughts are with the family and friends of the victim. The shooting appears to be an act targeted at the victim and not a random act of violence. All stores and restaurants intend to open for business today."