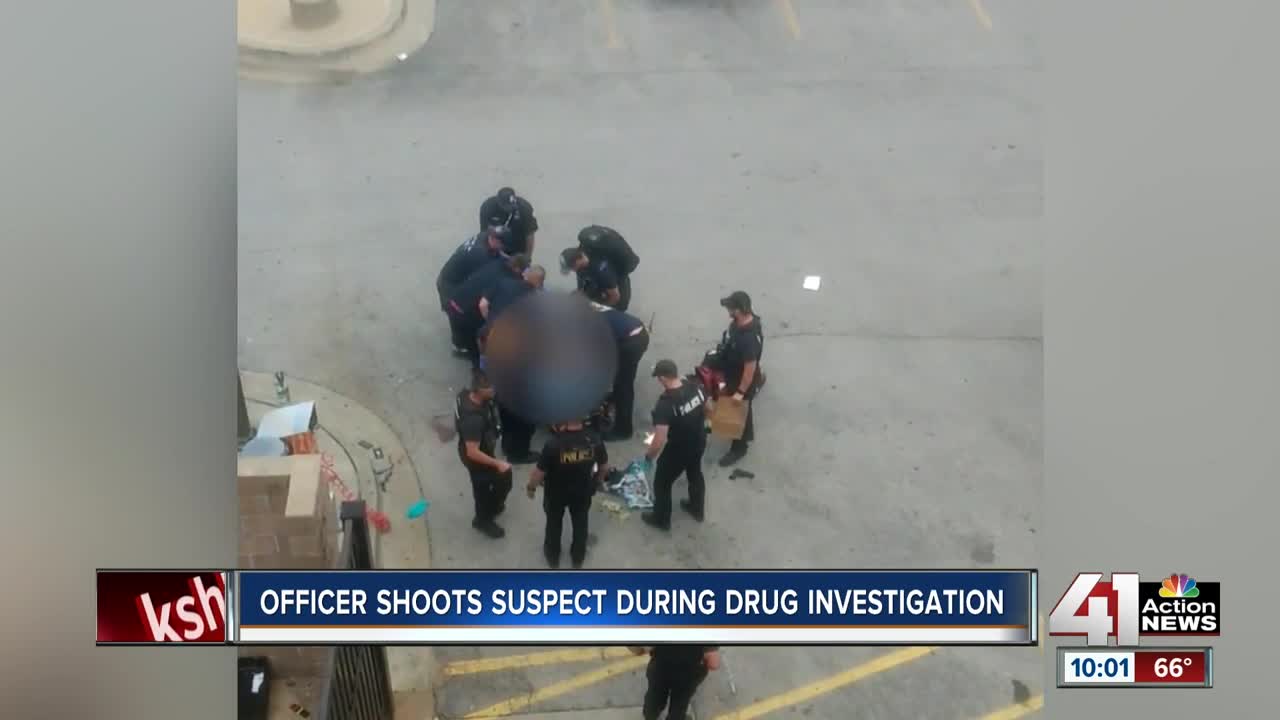 Kansas City, Missouri, police are at the scene of an officer-involved shooting near 6th Street and McGee Street, which is just south of Interstate 35 between Grand Boulevard and the Heart of America Bridge inside the north end of the Downtown Loop. 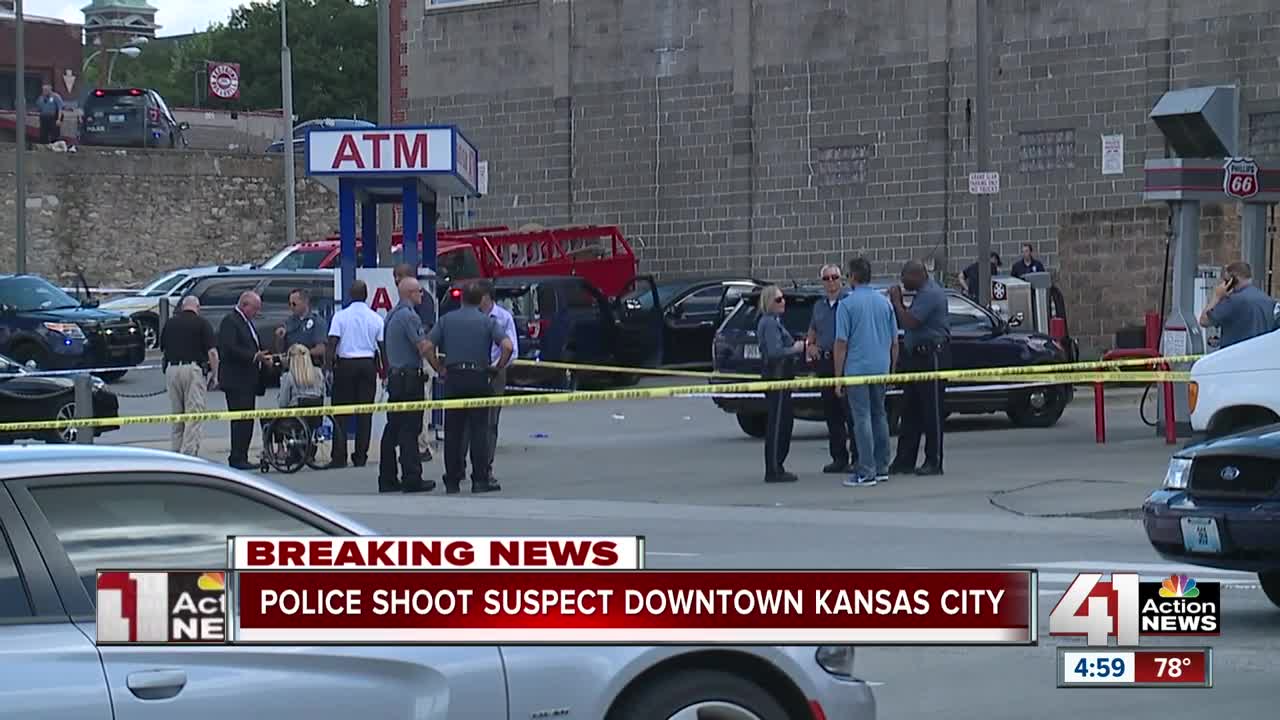 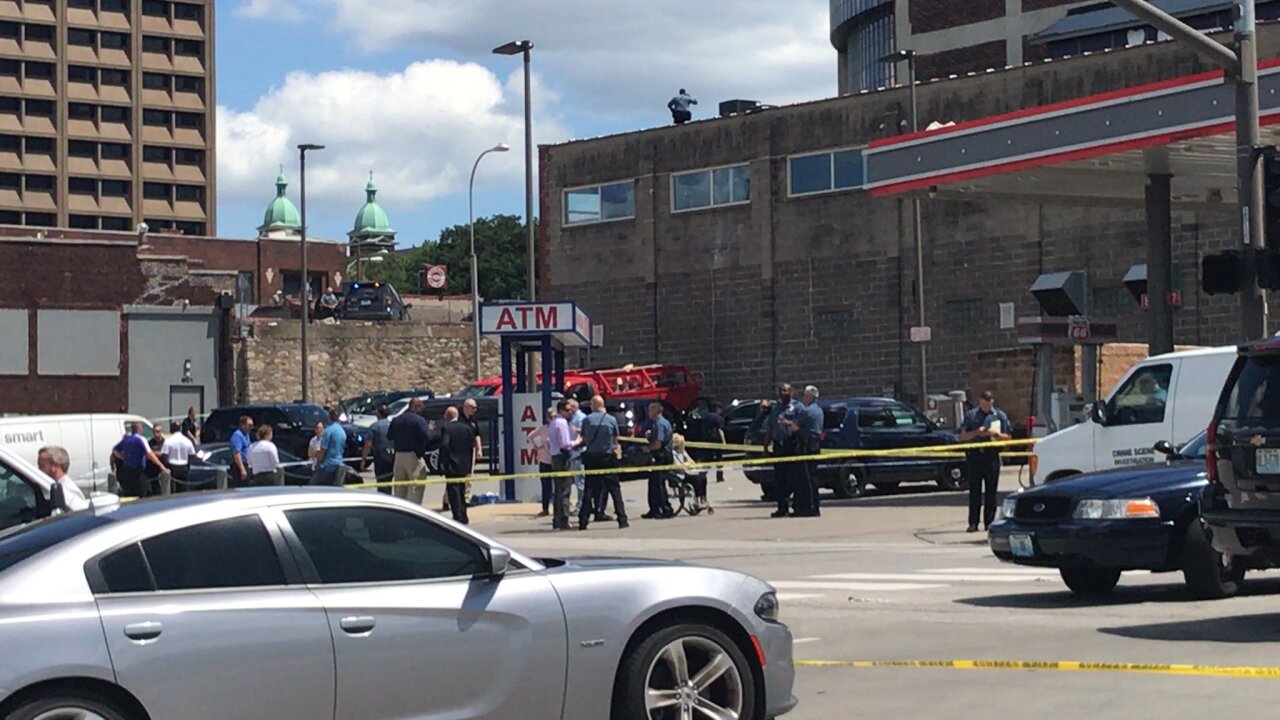 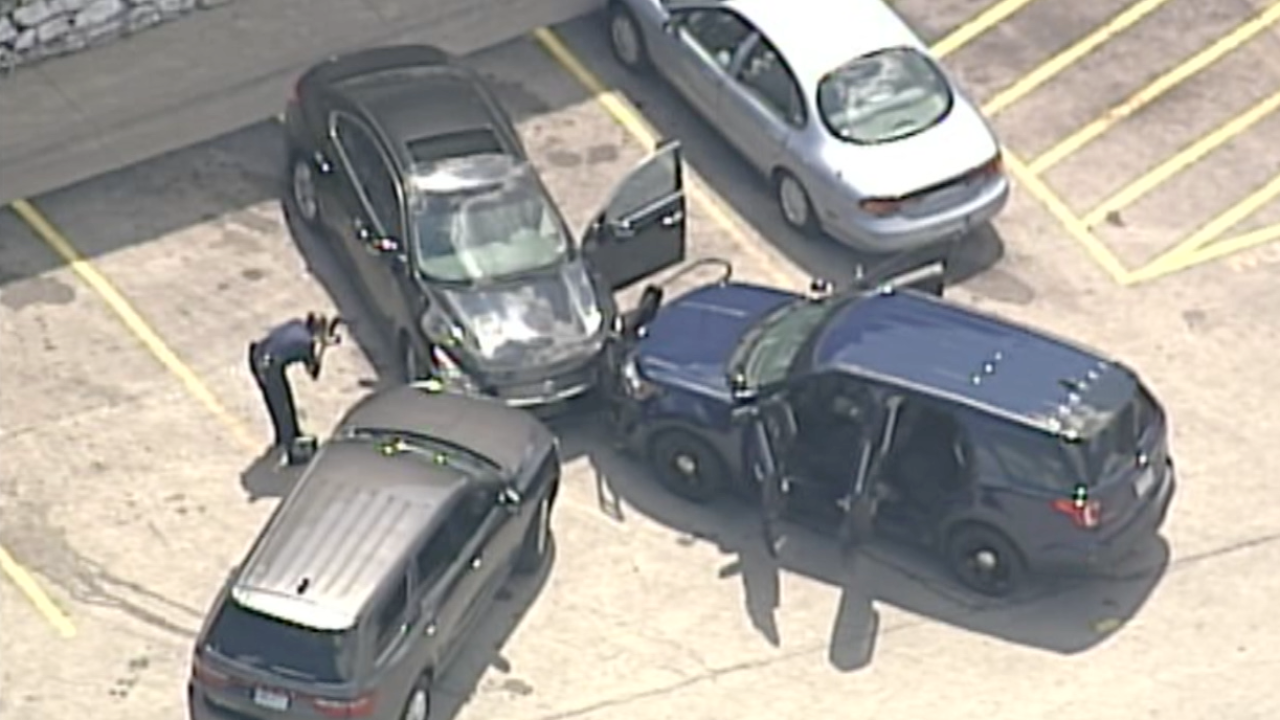 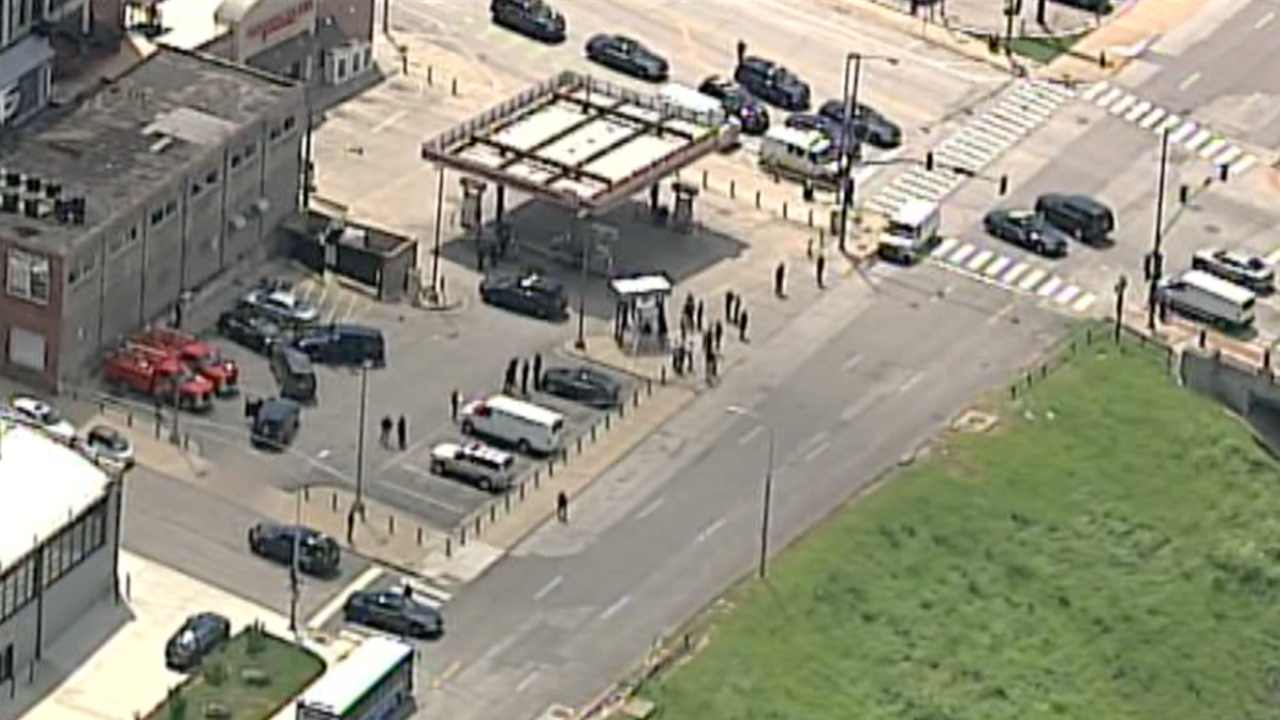 According to a KCPD spokesman, officers tried to take a man from whom they had made numerous drug purchases into custody around 1:45 p.m. on Monday.

The man attempted to drive a vehicle toward the officers vehicles. After his vehicle became disabled, police say the suspect exited the vehicle armed with a handgun.

“Fearing for their safety one officer discharged his weapon at the subject, striking him,” KCPD said in a statement.

The man who was shot was taken into custody and officers began performing first aid before EMS personnel arrived and took the subject to a local hospital, where he is in critical but stable condition.

"Our crime scene personnel and detectives are interviewing witnesses that were involved," KCPD Sgt. Jake Becchina said. "They’re also looking for any surveillance video that was in the area. Obviously it’s a downtown business area, so there’s probably a lot of businesses, hopefully some surveillance video to help get them a better picture of exactly what happened.”

The shooting happened at a gas station just south of Interstate 35 between Grand Boulevard and the Heart of America Bridge inside the north end of the Downtown Loop.

"Officers never know exactly what they’re walking into, so we have to train for and be prepared for every type of situation," Becchina said.

This is the second officer-involved shooting involving a KCPD officer in four days.

Police shot a knife-wielding man near I-35 and North Antioch Road on Friday afternoon.