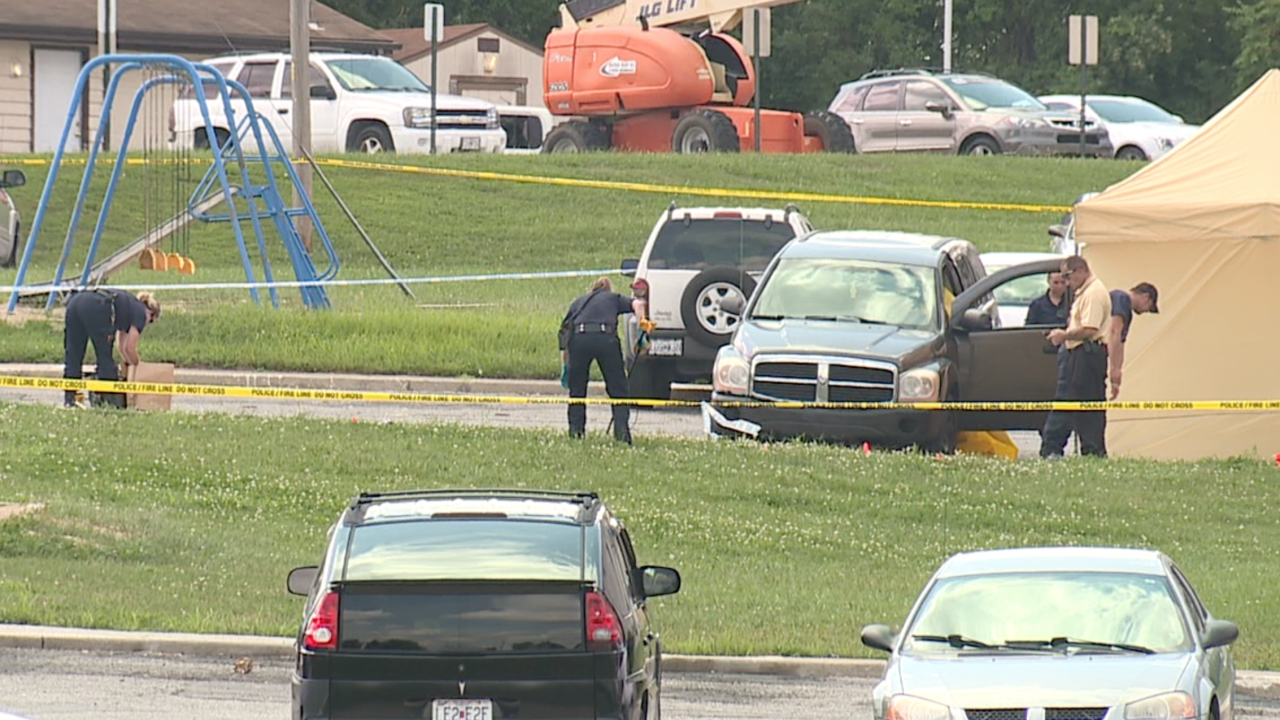 Copyright 2019 Scripps Media, Inc. All rights reserved. This material may not be published, broadcast, rewritten, or redistributed.
Jonathan Goede
One person was found dead in a vehicle outside a south Kansas City, Missouri, apartment complex on Friday morning, police said. 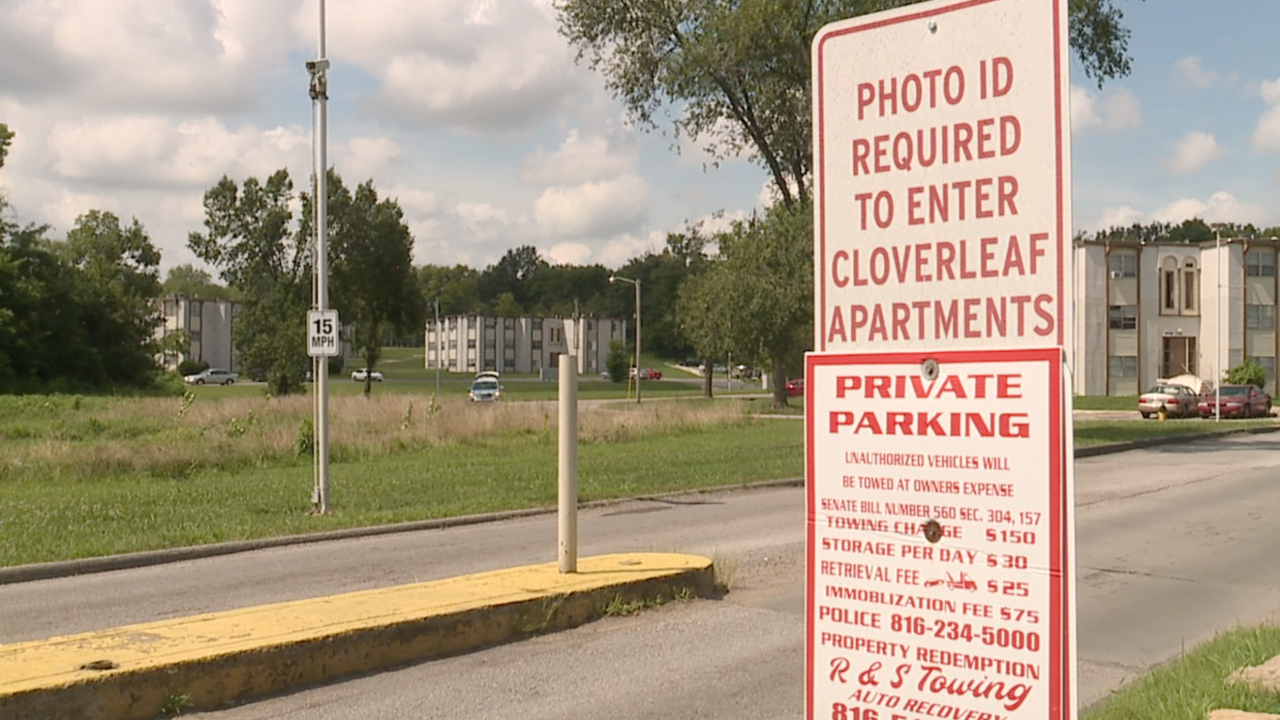 Around 9:10 a.m., officers responded to a shooting at the Cloverleaf Apartments in the 14500 block of South U.S. 71. A man was found dead inside a vehicle in the parking lot, Kansas City Police Department spokesman Officer Darin Snapp said.

Witnesses told police they heard gunshots and saw a gray or green SUV leave the scene after the shooting, Snapp said.

Police said no information on a suspect or motive was available.

Anyone with information about the shooting is asked to call the CrimeStoppers Tips Hotline at 816-474-TIPS (8477).