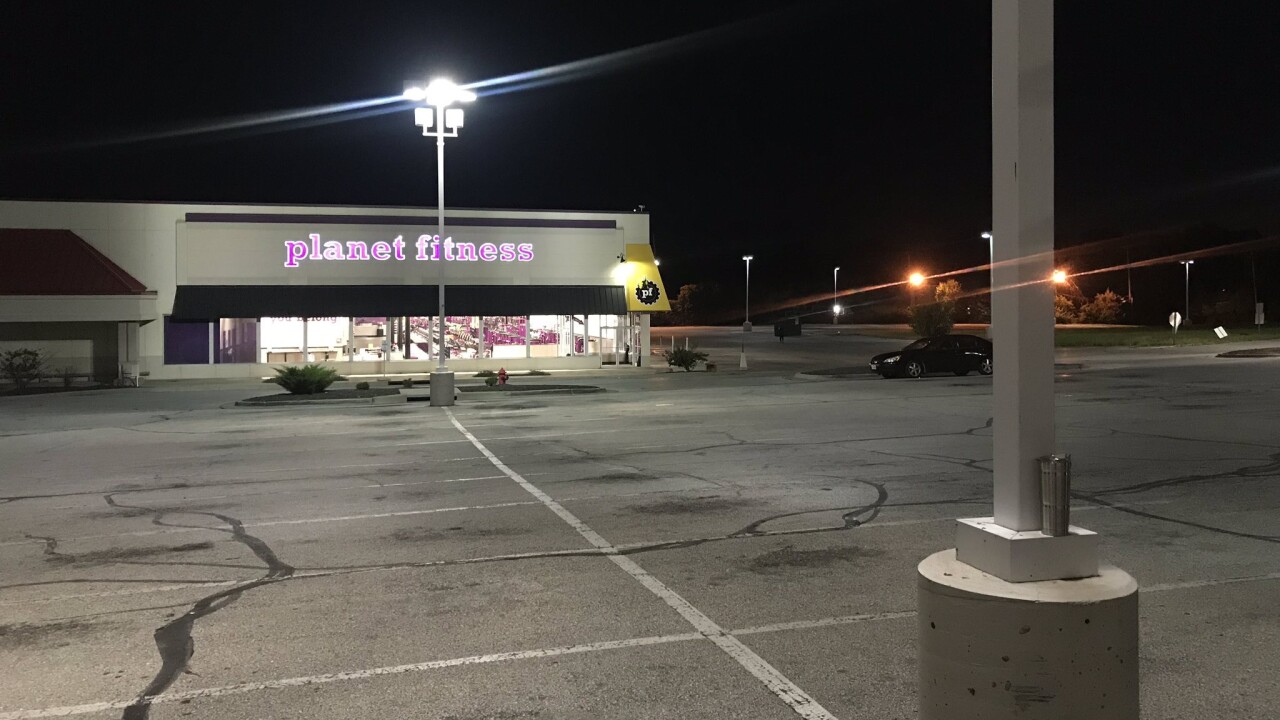 KANSAS CITY, Mo. — A Kansas City, Missouri, police officer who reported that he was shot shortly after 1 a.m. on Sept. 14 was lying, according to police.

KCPD announced Monday that the officer in question has been suspended “pending the outcome of further investigation.”

The officer reported being shot in his bullet-resistant vest while working off-duty near East 63rd Street and Blue Ridge Cutoff. He said he was unable to locate whoever shot him.

“Police have investigated the shooting and discovered the officer’s account was not an accurate report of events,” KCPD said in a statement announcing the officer’s suspension. “Specifically, KCPD is no longer investigating an aggravated assault against the police officer.”

The officer initially reported being on patrol in a parking lot at the Brywood Centre, a shopping center just north of Missouri 350 on 63rd Street, when he heard noises along a tree line.

He then heard multiple shots coming from the wooded area, retreated and called for assistance. That’s when he discovered he’d been shot in the chest.

The officer was reportedly in fair condition and didn’t discharge his firearm during the incident.

But that series of events was fabricated, according to police.