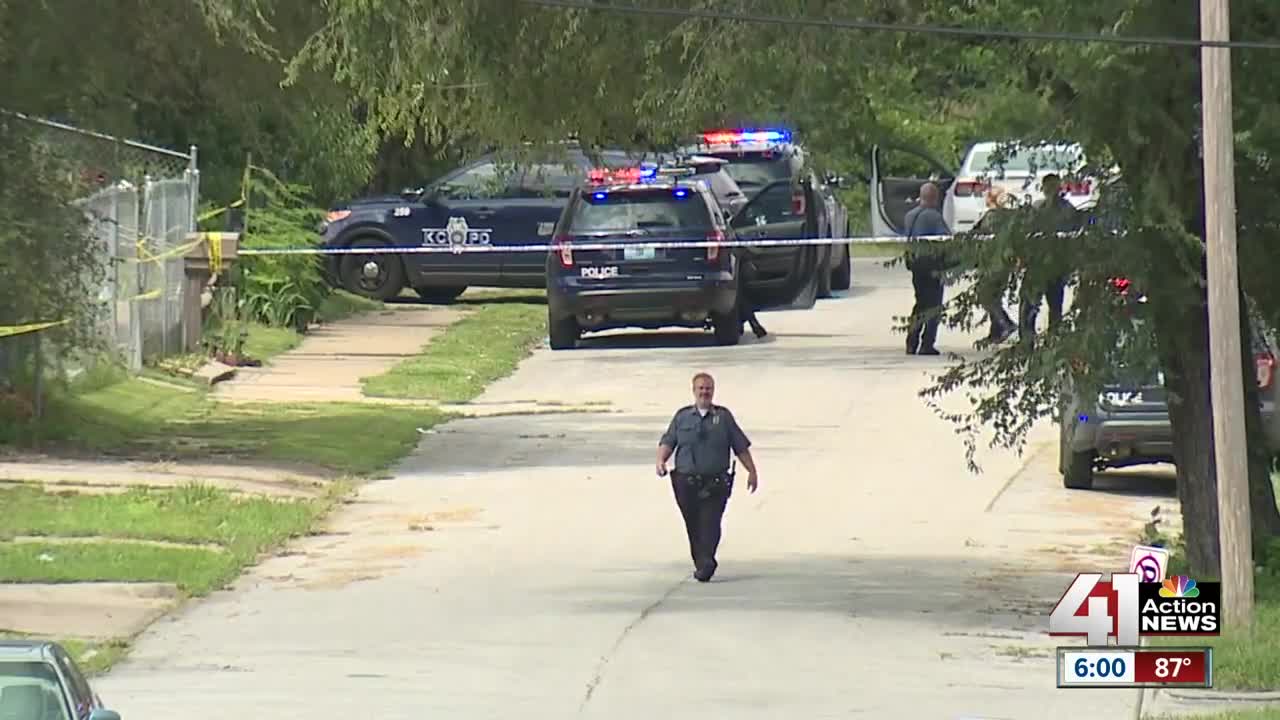 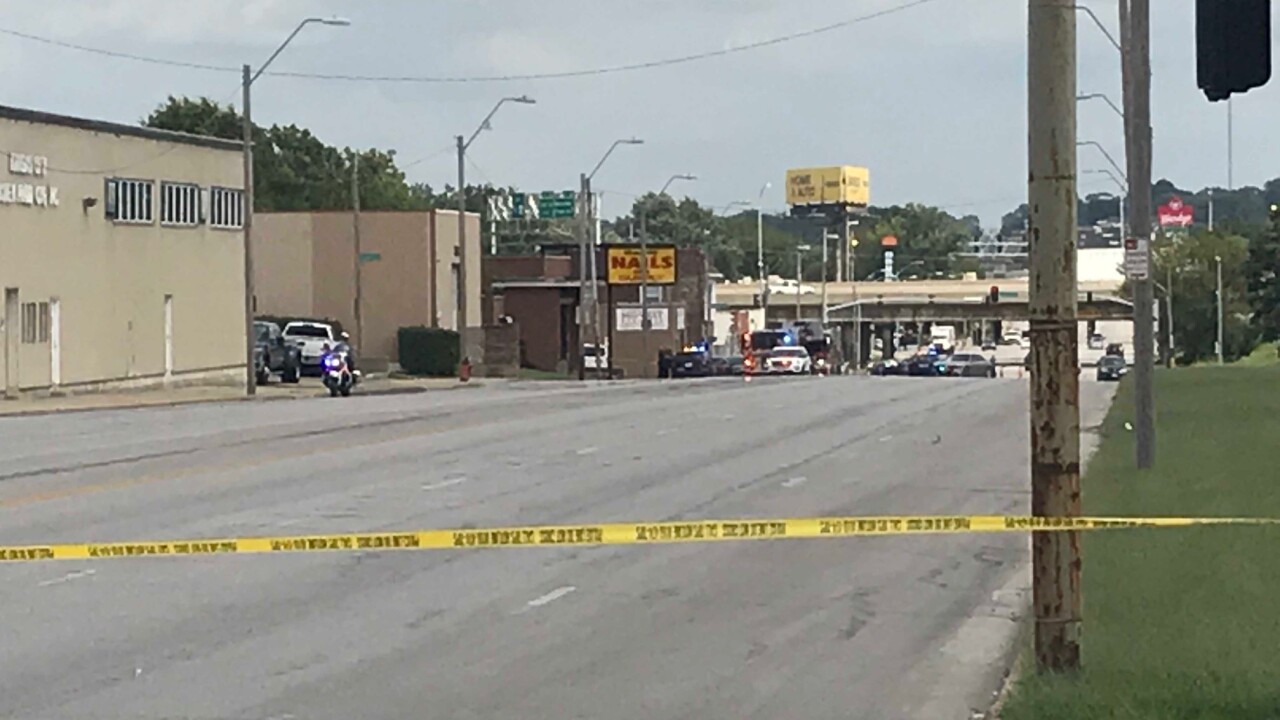 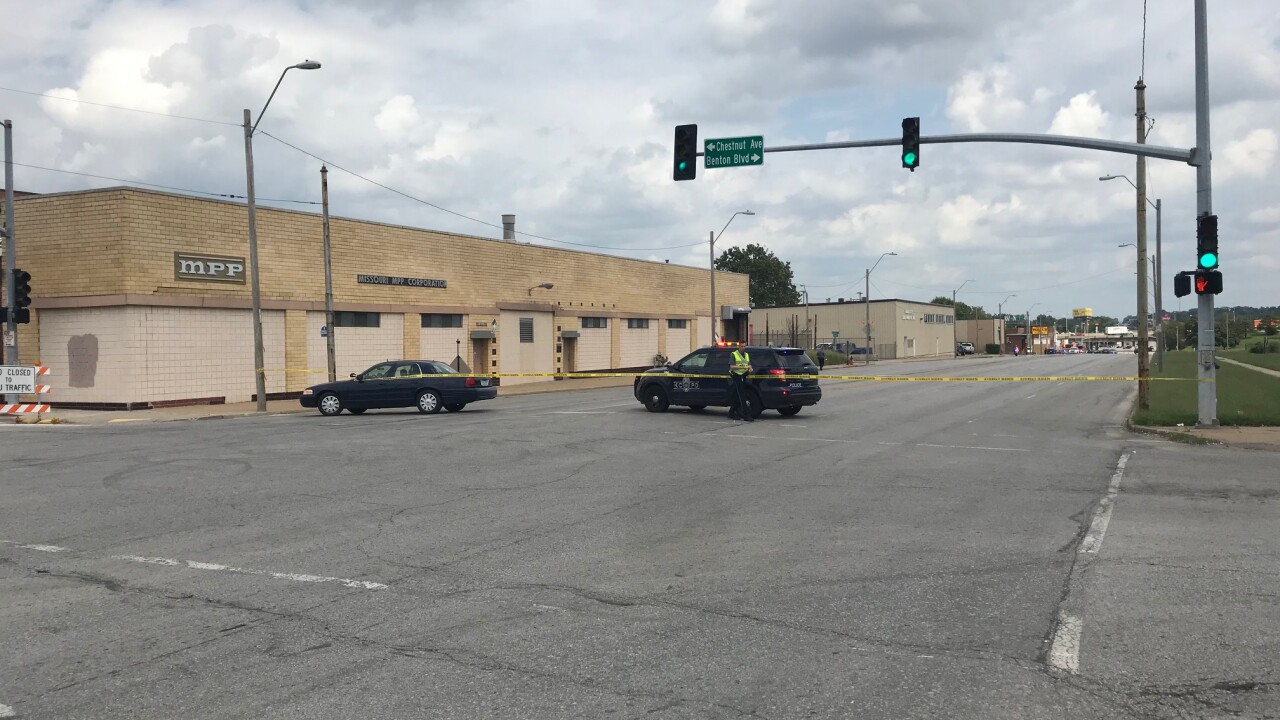 KANSAS CITY, Mo. — One man died and two others were injured, one critically, in a shooting Thursday afternoon that involved an off-duty Kansas City, Missouri, police officer.

A citizen who was not involved contacted the off-duty officer, who was working security at a nearby business, shortly after 2 p.m. about a disturbance near East 14th Street and Bellefontaine Avenue.

The officer, who was in a department-issued uniform and armed with a KCPD firearm, responded and discovered an aggravated assault in progress.

Police spokesman Capt. Tim Hernandez said that the officer observed a 31-year-old man shooting in the direction of the other two victims. He engaged the shooter and shot him in the leg.

The suspect was taken into custody.

A 29-year-old man, identified as Elijah Muhammad, died at the scene and the other shooting victim, a 51-year-old man, was transported to an area hospital in critical condition.

Police initially said only two people had been shot, but clarified the situation several hours after the incident.

The KCPD officer was uninjured.

Police also aren’t sure exactly where the initial disturbance started and were trying to piece together what happened through witness interviews, the officer’s recollection and a canvas for possible video of the scene.

Hernandez said police were not looking for any other suspects.

A large area around the scene was cordoned off, including parts of Truman Road that were shut down at Benton Boulevard, as KCPD investigated the incident.