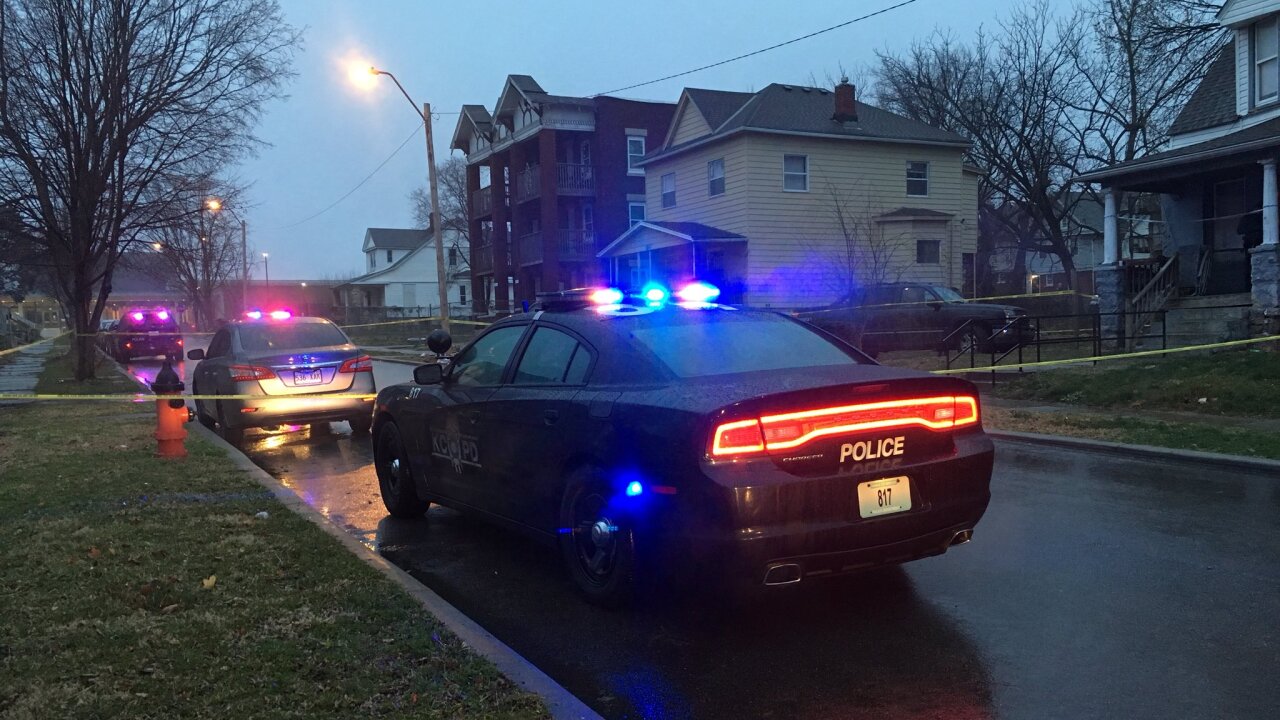 KANSAS CITY, Mo. — A 27-year-old Kansas City, Missouri, woman has been identified as the victim of a deadly shooting Monday morning.

KCPD said Sammi J. Weyer was found shot to death after officers responded to the area of East 27th Street and Park Avenue around 7 a.m. in response to a sound-of-shots call.

There was a disturbance in the home where Weyer was found. She died after being transported to the hospital with life-threatening injuries.

Weyer's death is being investigated as a homicide, one of 33 reported so far this year in Kansas City, Missouri.

“Detectives continue to investigate and could use the public's help to solve this case,” KCPD Sgt. Jake Becchina said in an email Wednesday.

There is a $25,000 reward for information leading to an arrest in this case and tipsters can remain anonymous by calling the Greater Kansas City Crime Stoppers Tips Hotline at 816-474-TIPS (8477).