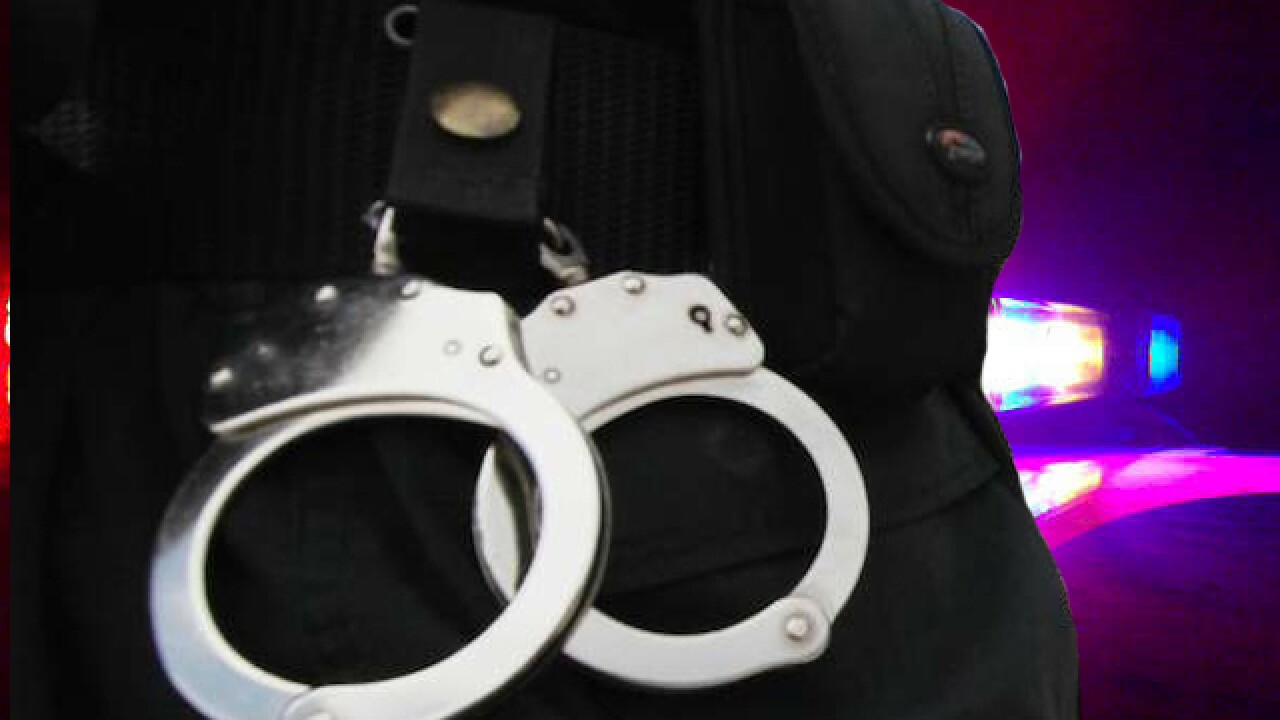 KANSAS CITY, Mo. — UPDATE, 3:50 p.m. Wednesday | Lunden Roulette, 20, of Kansas City, Missouri, was charged Wednesday in Jackson County with one count of attempted robbery in connection with the incident, according to court records.

ORIGINAL STORY | A Kansas City man who is also a member of the USA Judo team was responsible for stopping an attempted robbery on Monday night, according to the Kansas City, Missouri, Police Department.

According to police, Josh Henges was walking home from a convenience store near 4100 Warwick Boulevard in Kansas City, Missouri, when the suspect grabbed him by the shoulder from behind.

The suspect then poked Henges in the back with BB gun. When Henges turned around, the suspect put the BB gun to his forehead and demanded he turned over his possessions, police said.

Henges grabbed the suspect's shoulder and took the BB gun away from him. He then used his training in Judo to take the suspect to the ground and restrain him until police could show up, according to KCPD.

“He was in grabbing range of me,” Henges said. “You don’t have to hurt him. You just hold him in place, and there’s no permanent injury.”

When police arrived they were able to take the suspect into custody with no further incident.