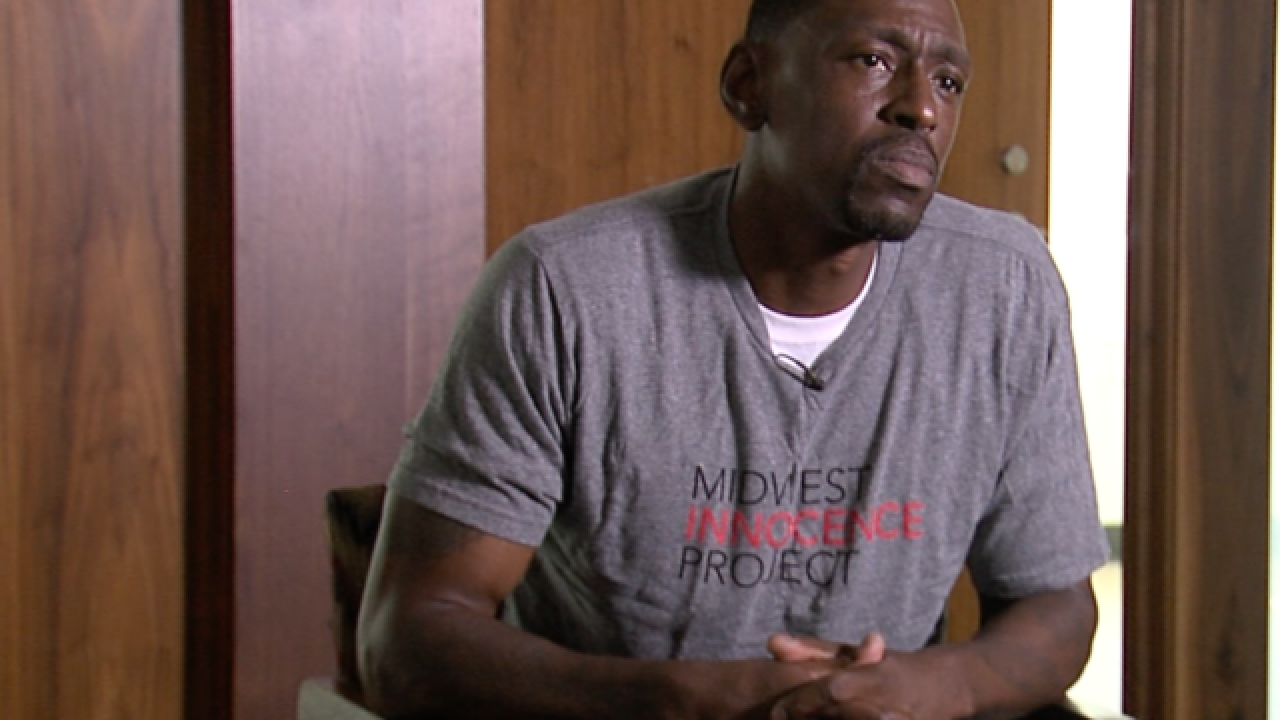 Copyright 2017 Scripps Media, Inc. All rights reserved. This material may not be published, broadcast, rewritten, or redistributed.
<p>Lamonte McIntyre</p> 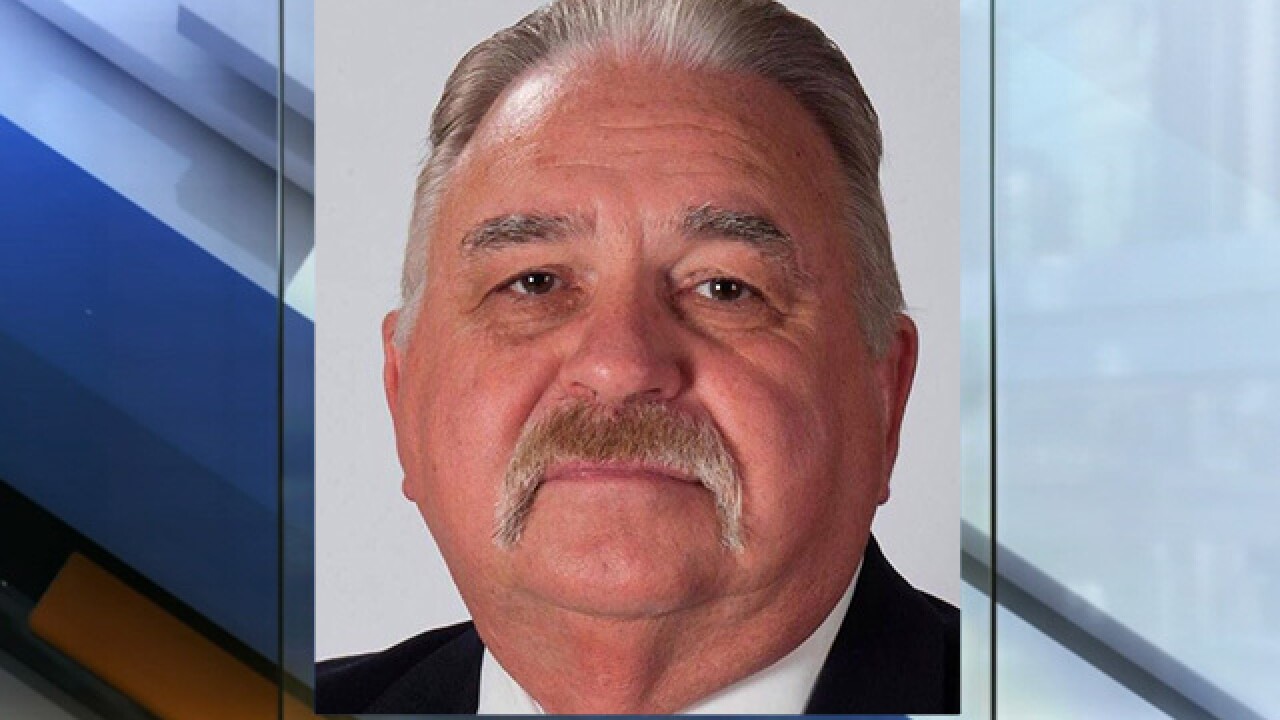 KANSAS CITY, Mo. (AP) — A Kansas man who spent 23 years in prison for a double murder he didn't commit was targeted because his mother rebuffed a homicide detective's sexual advances and was convicted after a bogus police investigation, according to a lawsuit.

McIntyre was 17 in 1994 when he was arrested in Kansas City in the deaths of 21-year-old Doniel Quinn and 34-year-old Donald Ewing. They were shot in broad daylight in a drug-infested neighborhood. McIntyre was sentenced to two life sentences in their deaths, but he was freed last year after the district attorney found he had been subject to a "manifest injustice" in the case.

No physical evidence linked McIntyre to the crime and he didn't know the victims. The suit blames his arrest on a "dirty cop " identified as Roger Golubski, who "used the power of his badge to exploit vulnerable black women."

Golubski, who rose through the ranks to detective and captain before retiring, coerced Rose Lee McIntyre into oral sex in a police station after a traffic stop in the late 1980s and harassed her so much when she rebuffed additional advances that she moved and changed her phone number.

The double homicide investigation quickly focused on her son, even though he was taller and had shorter hair than the initial witness descriptions. The suit said the investigation involved "no bona fide police work." Golubski helped one witness find a new apartment in exchange for falsely identifying the teen and threatened to have her children taken away if she didn't testify, the suit says.

The lawsuit says the real killer was a drug enforcer known as "Monster," who is currently serving a 33-year sentence for murder and drug offenses. The suit said Golubski also worked closely with drug kingpins to protect their interests in exchange for money or drugs, which he would use to buy sex.

"Whether to retaliate against Rose McIntyre for spurning his advances, to protect Monster's drug bosses from prosecution, to quickly close a double homicide, or all three, Golubski, his-co-investigators, and his supervisors framed Lamonte McIntyre for the crimes," the suit said, adding that the victims' families believed Lamonte McIntyre was innocent throughout.

A police spokesman said the department is reviewing the lawsuit. Golubski's attorney, Paul Morrison, did not respond to a phone message seeking comment.

In a video posted to Facebook, Kansas City, Kansas Police Chief Terry Zeigler said that the department wasn't informed of the allegations against Golubski at the time but said the Kansas Bureau of Investigation did look into it around that time.