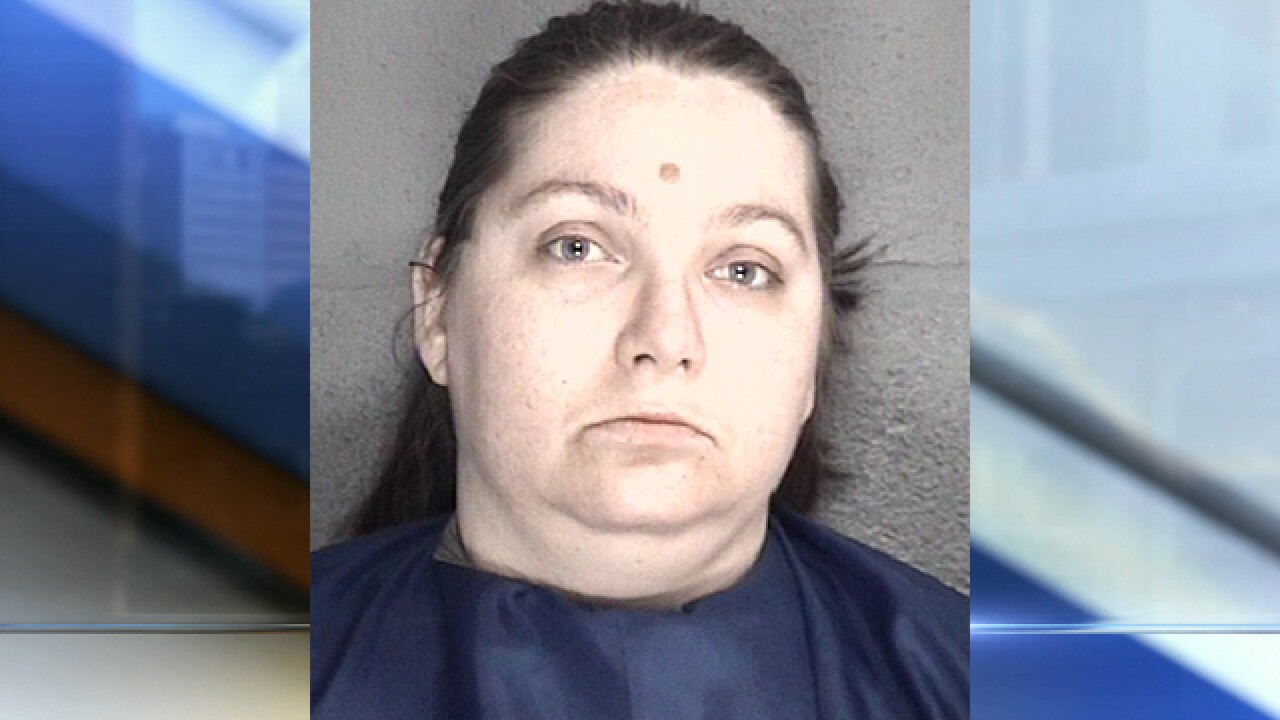 LEAVENWORTH, Kan. — A Leavenworth woman has been sentenced to three years in prison for the death of her infant son, who died from overheating.

“This death should never have happened," Leavenworth County Attorney Todd Thompson said in a statement announcing Smith's sentence. "A parents number one job is to protect their children, and that didn’t happen here.”

Smith's son was found Nov. 29, 2018, in an upstairs bedroom at the Smith home where the temperature was nearly 100 degrees, The Leavenworth Times reported.

The boy died at a hospital after attempts to revive him failed.

His body temperature when he died was 105 degrees. A coroner testified the boy likely died of hyperthermia, an abnormally high temperature. The child also was dehydrated.

Smith had not checked on the child for some length of time and initially lied to law enforcement officers about facts surrounding his death, prosecutors said.