Lee's Summit police: 1 injured in road rage shooting on I-470 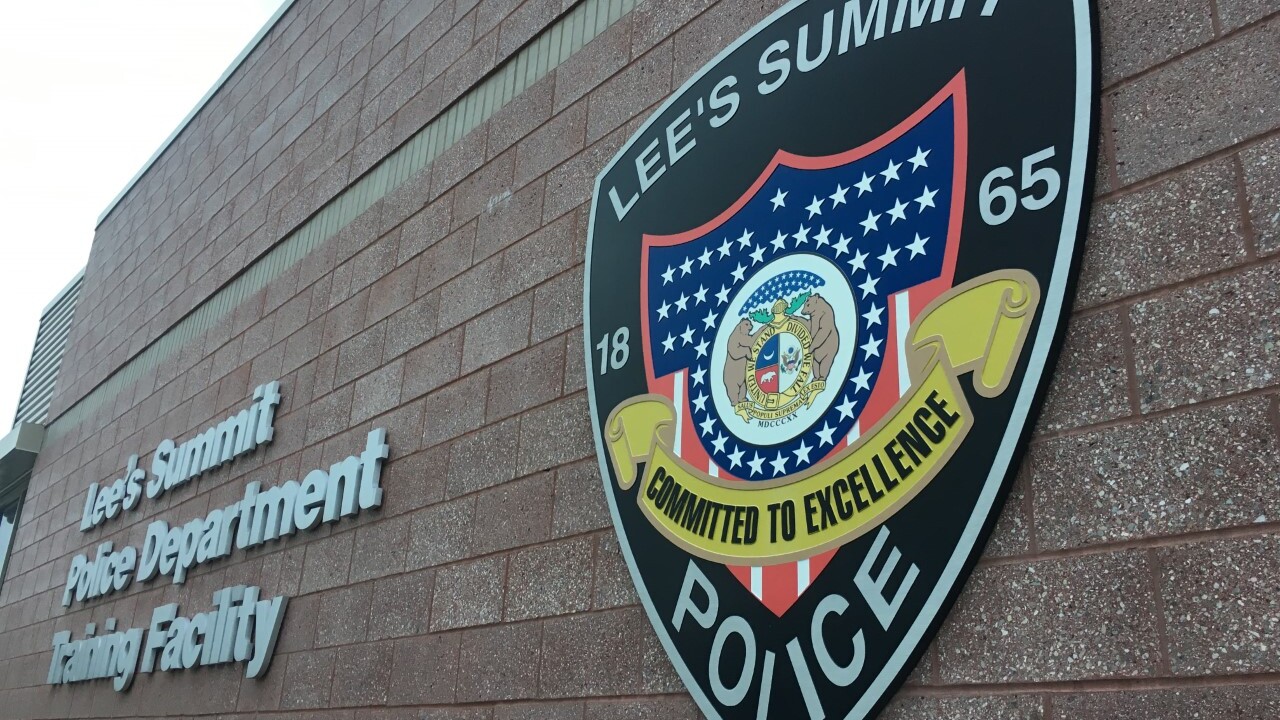 Officers responded around 4:45 p.m. to a reported shooting at westbound Interstate 470 just before the Blue Parkway exit.

According to police, a pickup truck and a four-door sedan were traveling westbound on the interstate when the pickup driver changed lanes, cutting off the driver of the other vehicle.

The driver of the sedan swerved and drove onto the shoulder to avoid the truck, according to police.

The driver of the car then caught up to the truck and allegedly began firing into the truck, striking the other driver at least once.

The sedan fled the scene, according to police, and the driver of the truck was transported to an area hospital with unknown injuries.

The investigation is ongoing at this time.