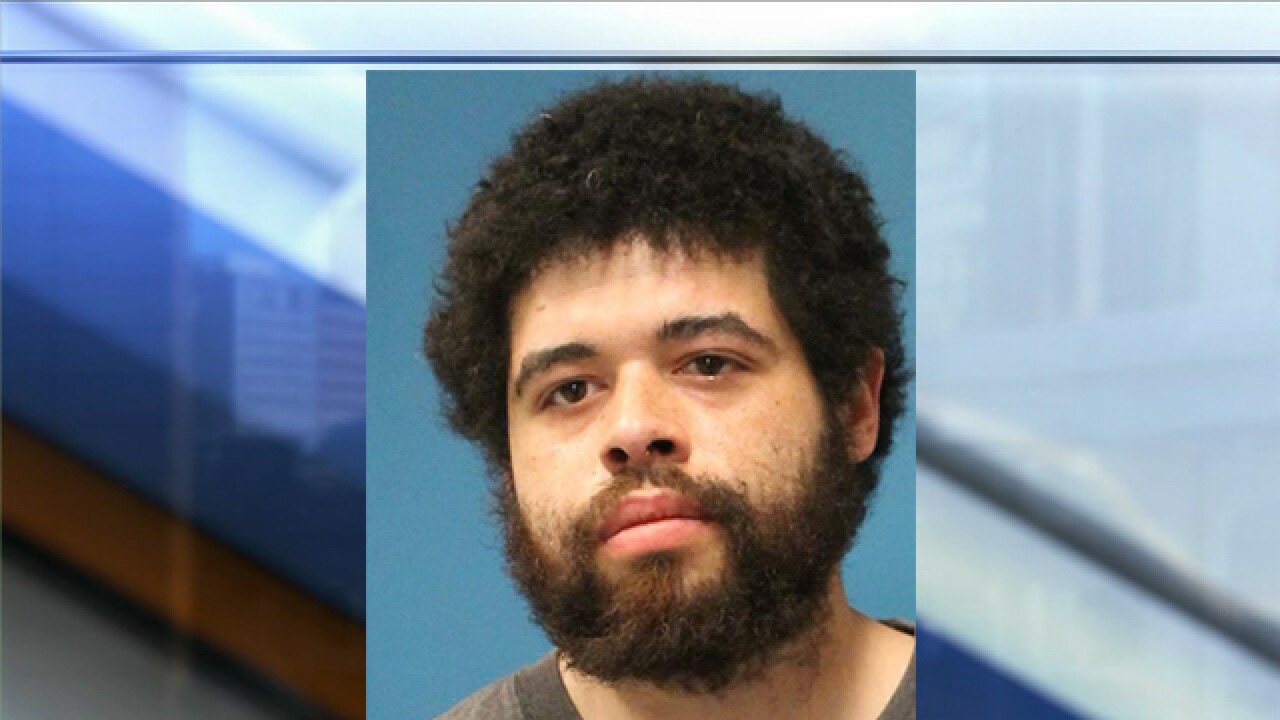 The department posted to Facebook Monday afternoon asking for the public’s assistance locating Jared Daniels, 28, who is charged with second-degree murder in 23-year-old Taylor Stephens’ death.

She later died after her boyfriend found her underwater in a bathtub.

Detectives found a syringe, a syringe cap and a rubber tourniquet in the residence, court records said.

LSPD located and arrested Daniels on the charge Monday night.

According to prosecutors, this is the first case in which a drug dealer has been charged in connection with a death from overdose in Jackson County since Jean Peters Baker became prosecutor.