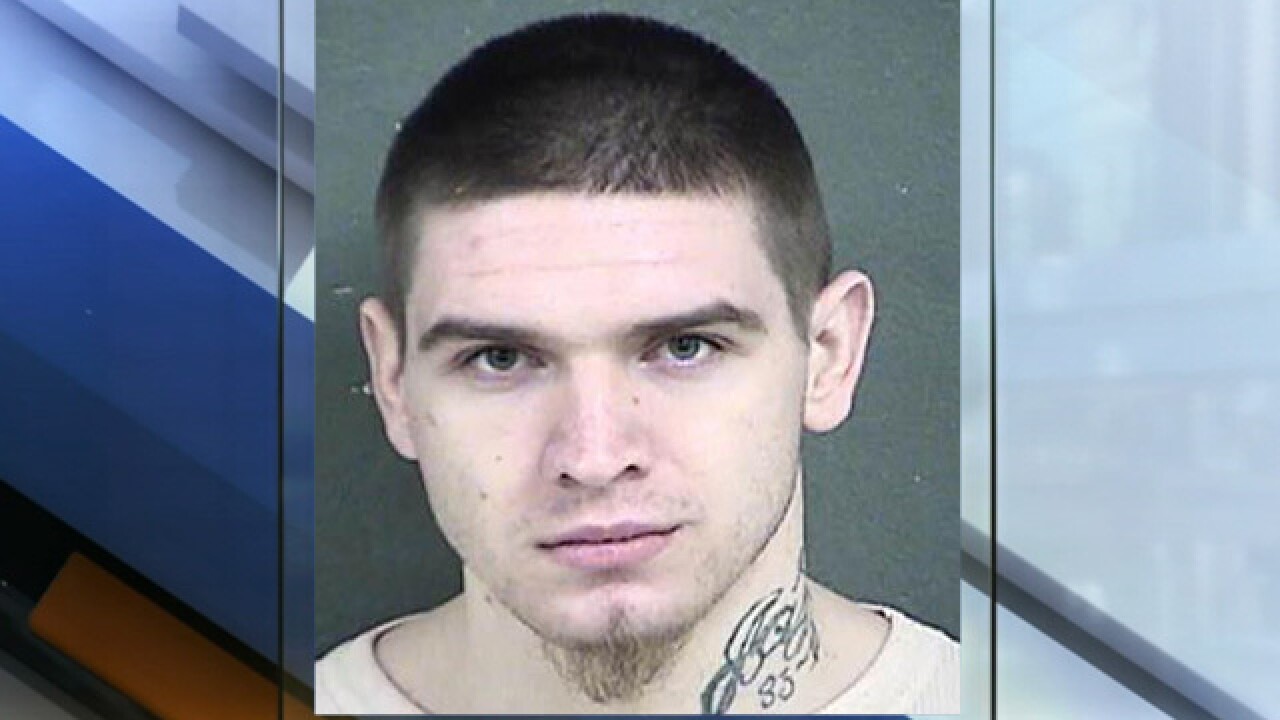 Copyright 2018 Scripps Media, Inc. All rights reserved. This material may not be published, broadcast, rewritten, or redistributed.
<p>Lenexa police are searching for Joseph Birdsong in connection with a stolen car.</p> 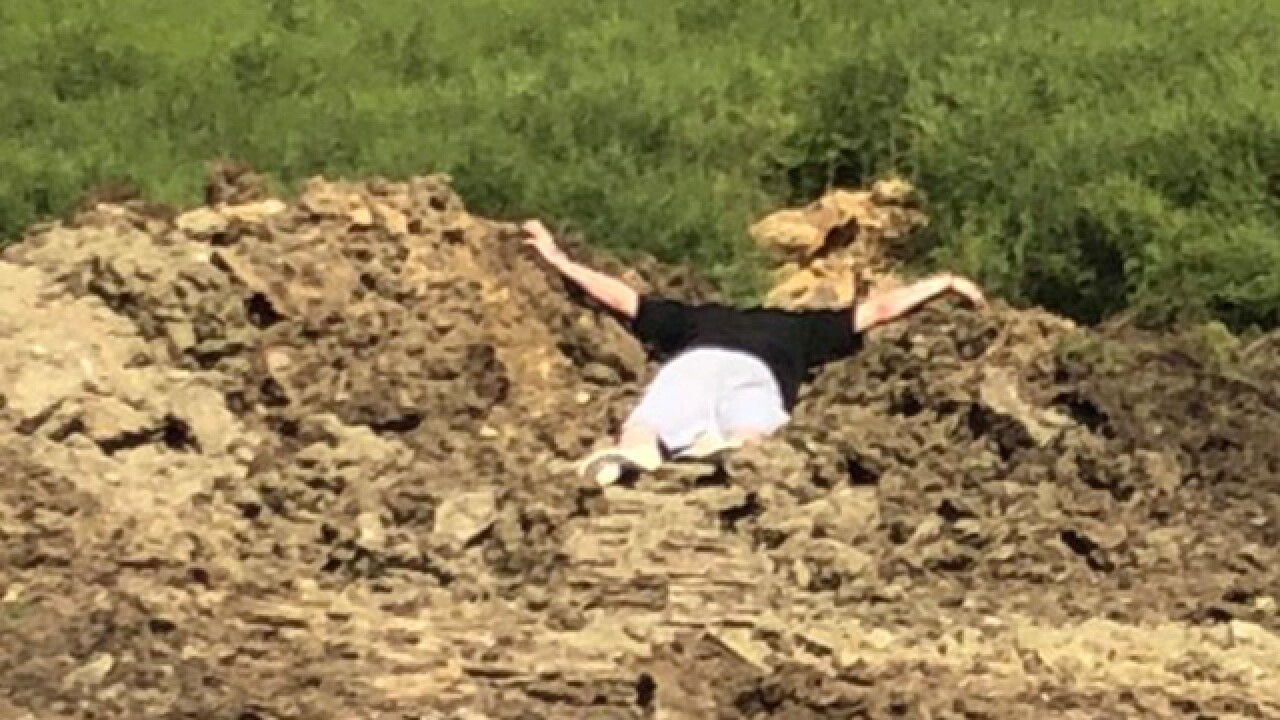 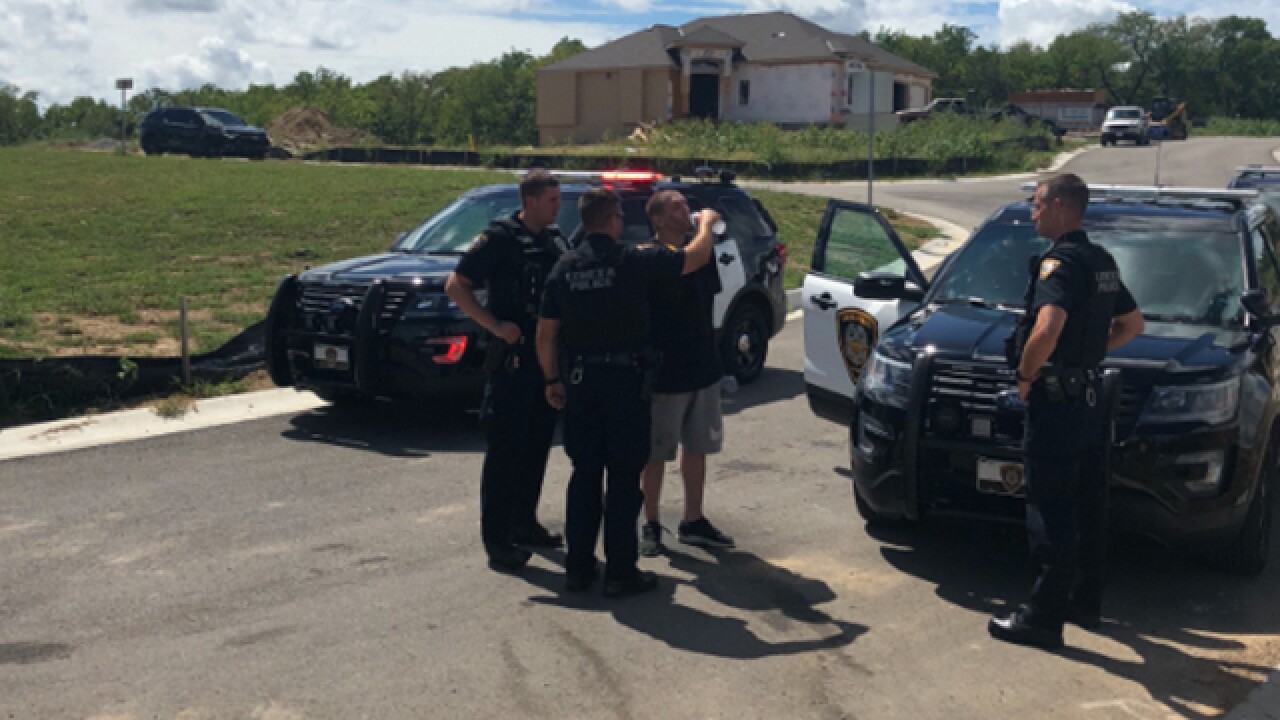 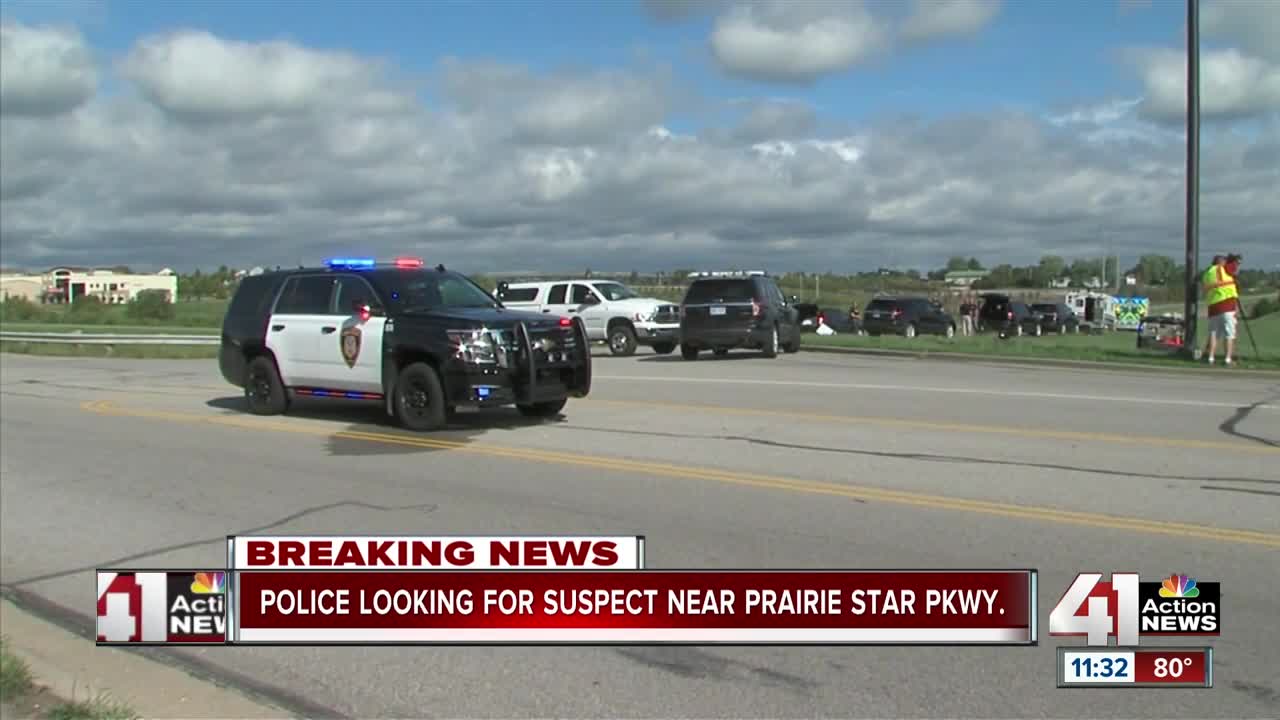 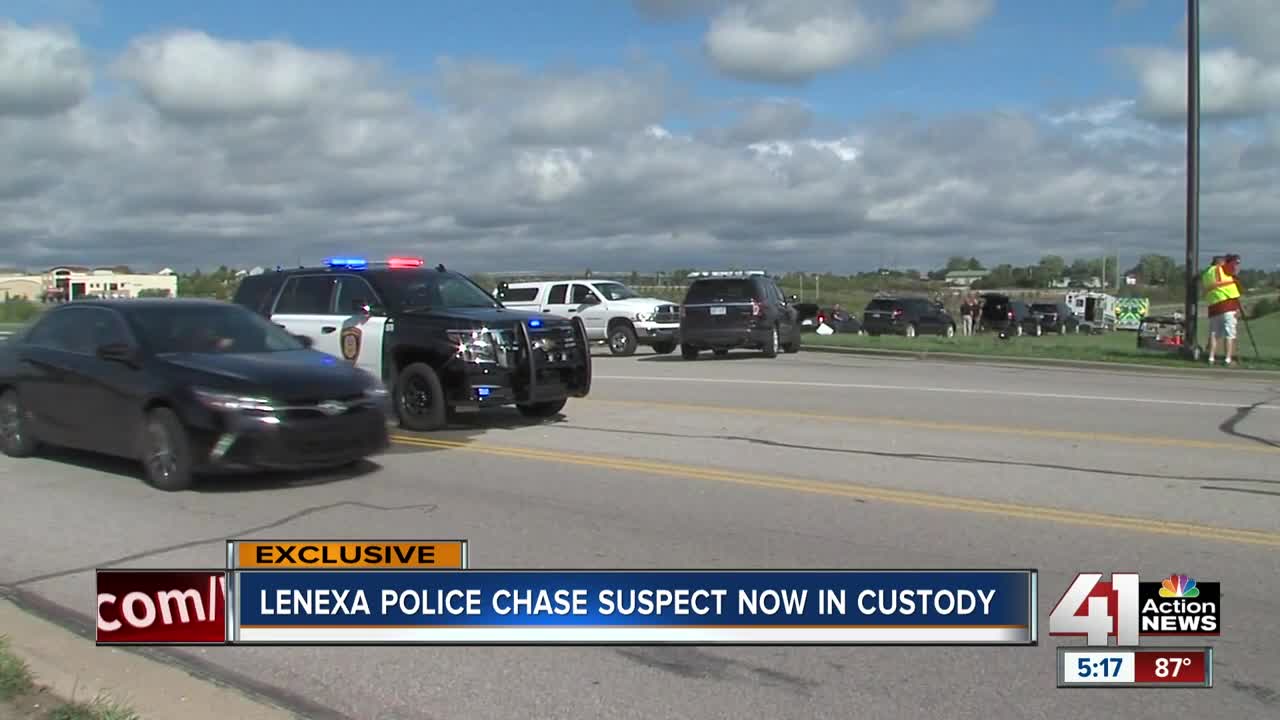 KANSAS CITY, Mo. — Lenexa police arrested a man on Monday hours after he was spotted driving a stolen car and running from officers.

Birdsong had a felony warrant for aggravated assault on a law enforcement officer with a handgun. The warrant was issued in Bourbon County, Kansas, and related to an incident in April.

Two women who were also in the stolen car with Birdsong were arrested.

The search for Birdsong came to an end after Olathe resident Sean Trammell decided to help in the effort.

Instead of grilling out or going to the pool for Labor Day, he told 41 Action News he wanted to help out police.

“I just had a feeling that if I came out here and drove around long enough I’d spot the guy,” he explained. “I figured he’d be easy to spot by the neck tattoo.”

Trammell, who owns a local painting company, said he saw Birdsong’s mug shot while on Facebook on Monday.

After around 90 minutes of searching on his own, Trammell said he saw a man matching Birdsong’s description in the area of 83rd Street.

“I kind of tailed behind him so I wouldn’t draw a lot of attention to myself and he looked back a couple times but he never took off running,” he explained. “I was pretty confident he didn’t have a gun. He had shorts on and I didn’t see anything.”

Shortly after trailing Birdsong and calling 911, Trammell brought out his handgun and walked near the suspect.

“He started walking down the hill and I yell to him to get down and put his hands up,” he explained. “I just kept saying, ‘Get down! Get your hands up!’”

He said Birdsong appeared tired and did not give the officers a hard time.

“He was exhausted,” Trammell explained. “I could see that he wasn’t going to put up a fight.”

After the arrest, a Lenexa Police spokesman said he appreciated Trammell keeping an eye out and the department was glad no one was hurt in the incident.