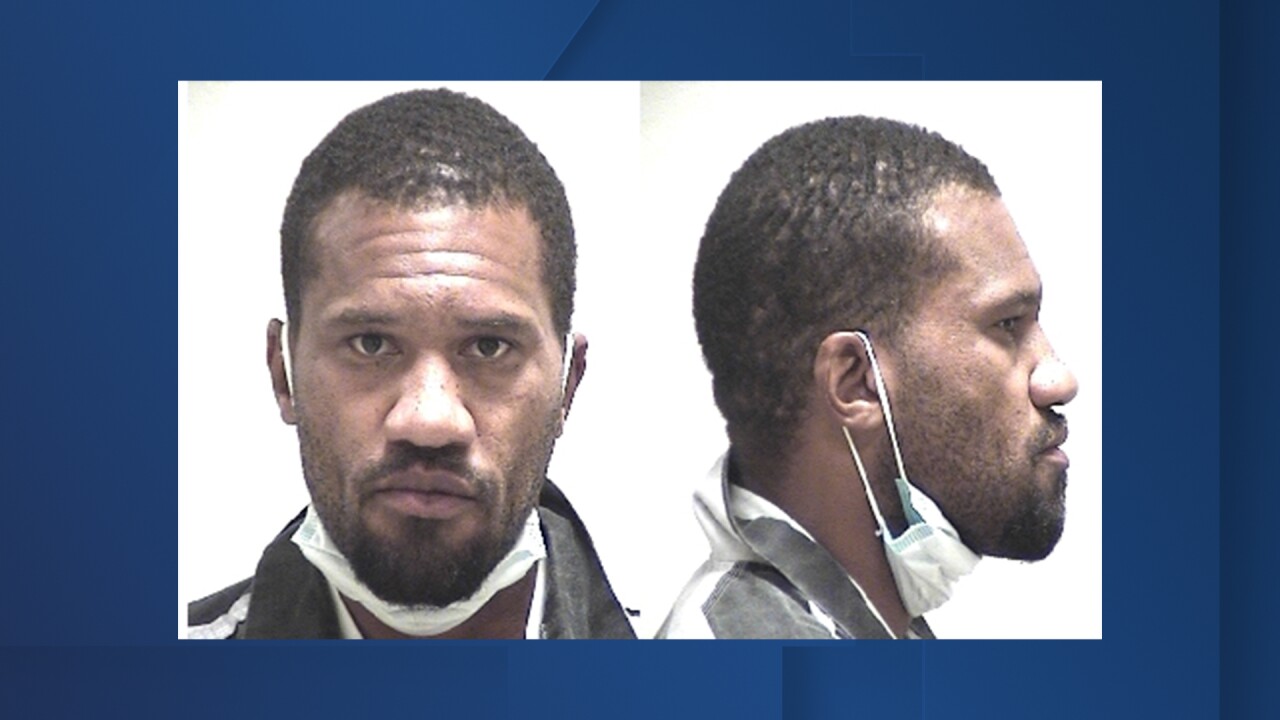 Clay County
Terry Campbell, 35, is charged with six felonies after allegedly kidnapping, robbing and sexually assaulting a woman at a Liberty car wash.

KANSAS CITY, Mo. — A 35-year-old man was charged in Clay County on Friday after allegedly kidnapping, robbing and sexually assaulting a woman at a Liberty car wash earlier in the week.

The charges are related to a Wednesday incident in which the victim, a 61-year-old Liberty woman, said she was taken from the Dr. Spotless Car Wash on Missouri Court.

She told police the suspect robbed and sexually assaulted her before returning her to the car wash.

Campbell was taken into custody Thursday following a police chase through the Northland, which involved multiple law enforcement agencies and ended on Interstate 435 near Cookingham Drive.