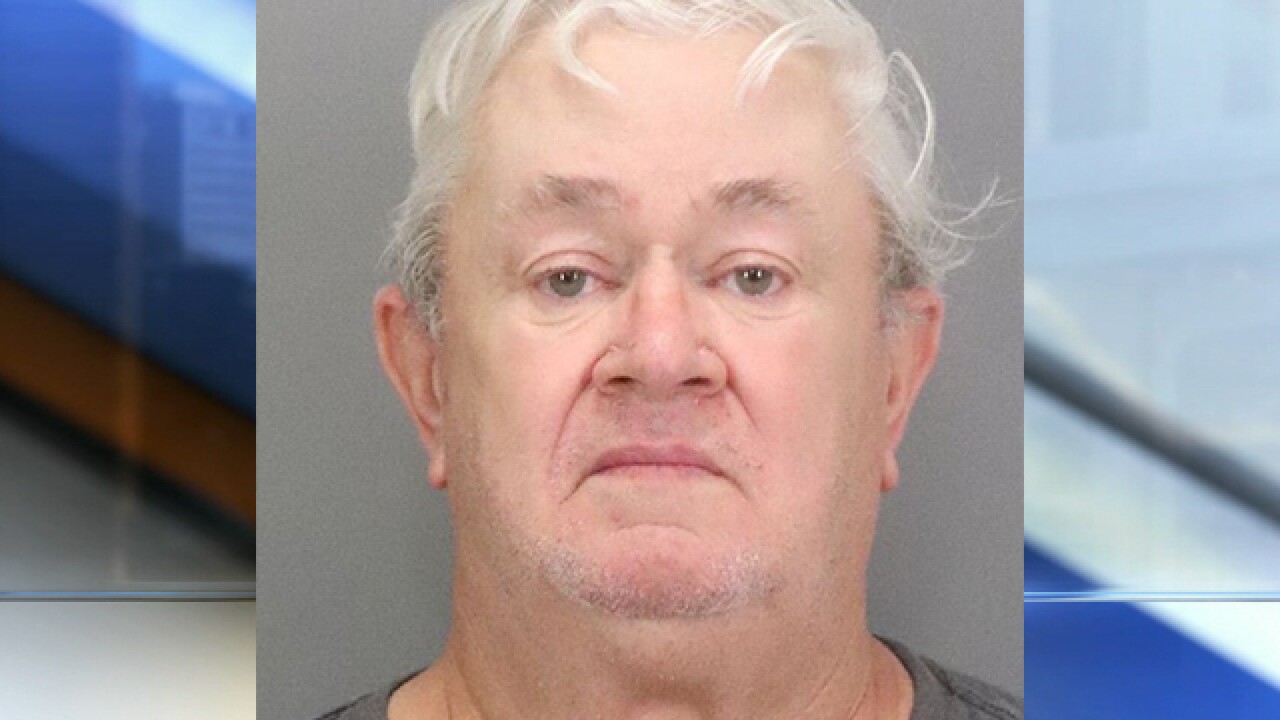 Copyright 2019 Scripps Media, Inc. All rights reserved. This material may not be published, broadcast, rewritten, or redistributed.
Freddie Graham

SAN JOSE, Calif. — Authorities say a Missouri man is suspected of flying to California and lighting multiple fires by throwing flaming pieces paper from his rental car onto grassy foothills in the San Francisco Bay Area.

Santa Clara County prosecutors say the 68-year-old was arrested while returning the car at San Jose airport thanks to a witness who wrote down the license plate.

It wasn't immediately known if he has an attorney. Graham, of Lone Jack, Missouri, has been arraigned on 15 arson-related charges. He's held on $500,000 bail.

Graham has no connection to California and it's not known why he started the fires or why he targeted the Bay Area.

He was due in a Jackson County courtroom Wednesday for a hearing related to an August 2018 case in which he was arrested and charged with knowingly burning or exploding by the Lone Jack Police Department.

According to court records, Graham intentionally set a load of hay on a semi tractor-trailer on fire.

Graham told police "he ws mad" at TMC Transportation for not hiring him several months ago as a delivery driver, according to a probable cause statement.