Man charged after firing into crowd in Westport 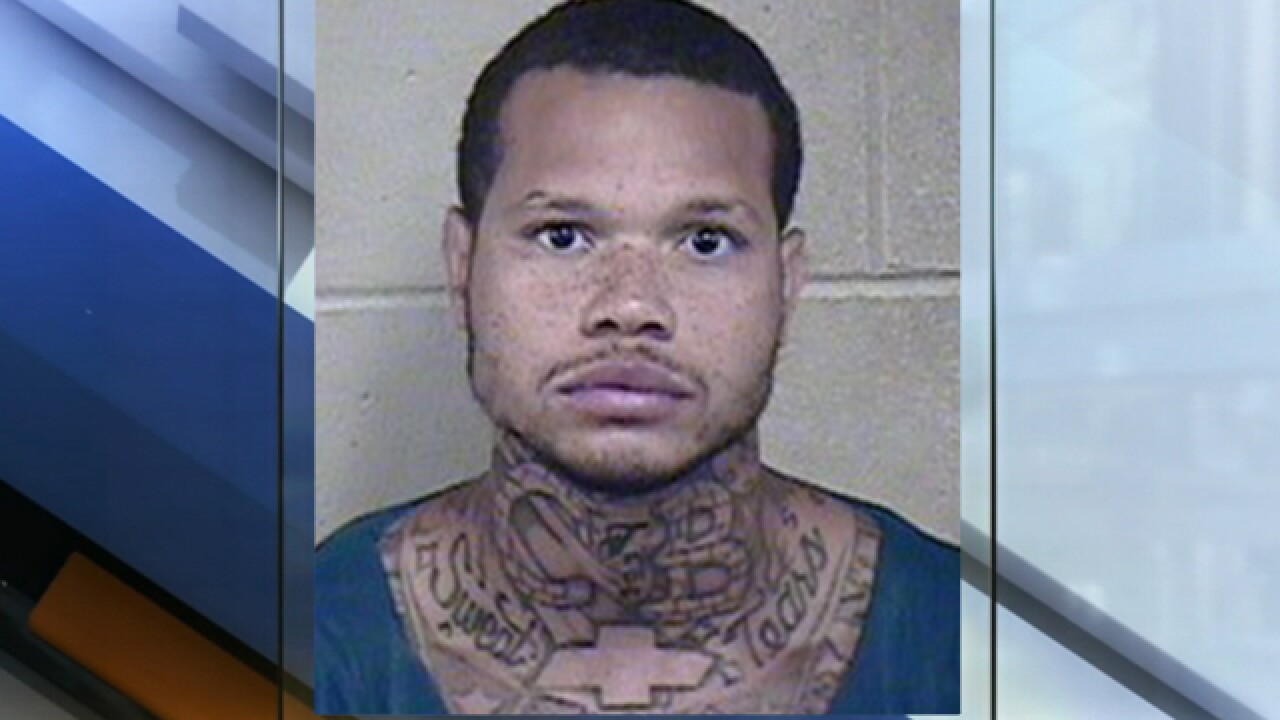 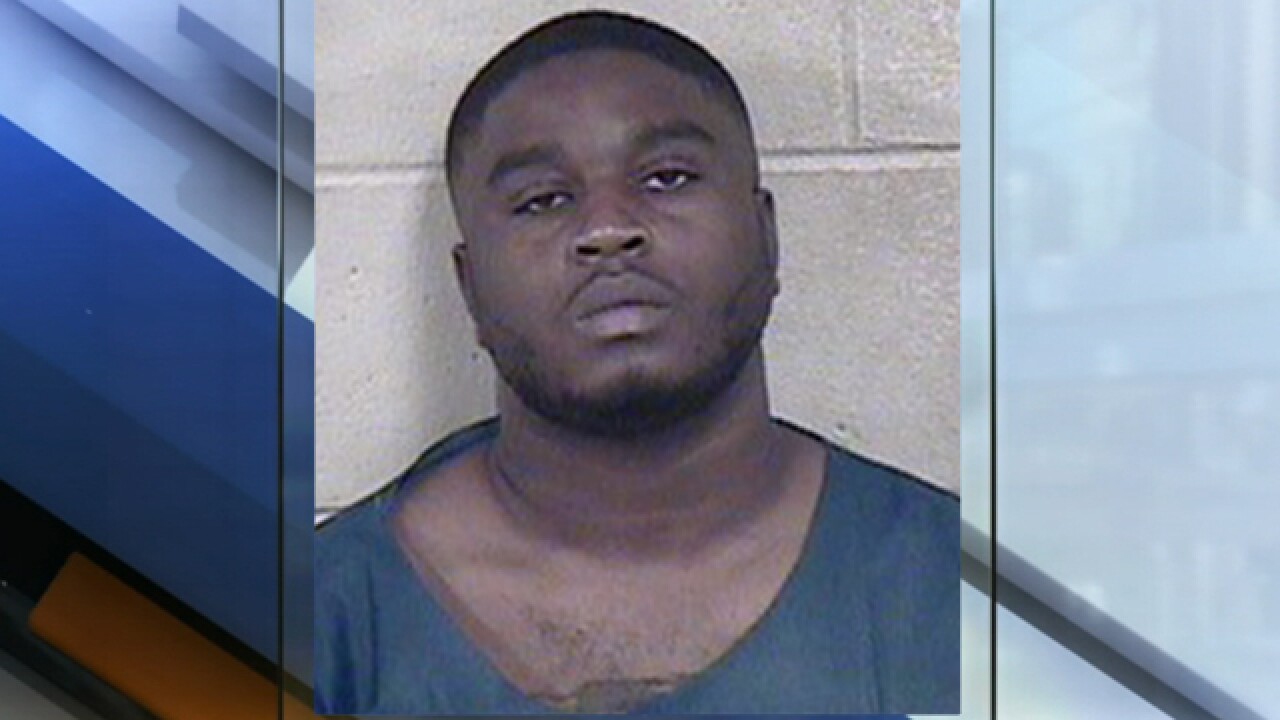 KANSAS CITY, Mo. — A man is facing charges after he allegedly injured two people when he fired into a crowd in Westport early Sunday morning.

According to court records, an off-duty Kansas City police officer spotted Mccutchen pull a handgun from his waistband and fire shots into a crowd of about 50 to 60 people at bout 2 a.m.

The officer pursued and Mccutchen allegedly dropped the gun during the chase. A video of the incident reportedly shows him with a gun running from police.

Anthony D. Boykin, 26, is also facing a felon in possession of a firearm charge. Boykin was allegedly standing near Mccutchen when an officer spotted a gun in his waistband. Officers chased him and he allegedly dropped the gun.

Boykin has a previous conviction for first-degree robbery and is prohibited from possessing a weapon.