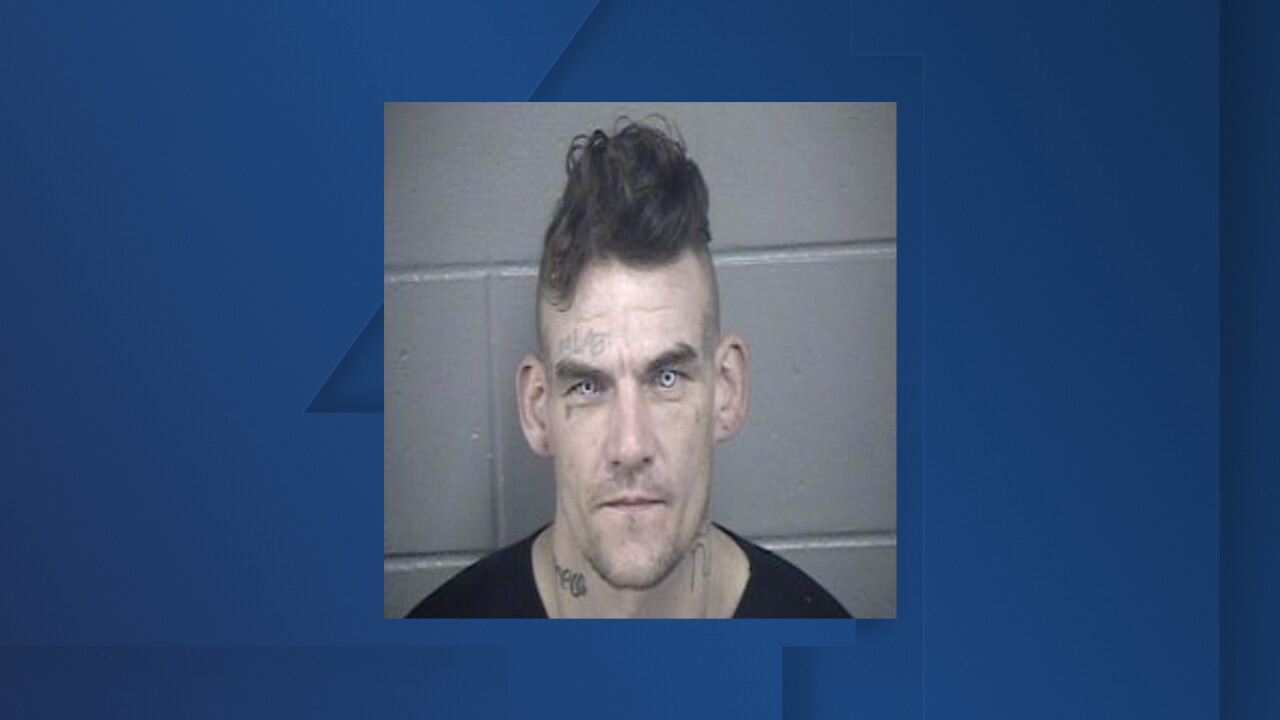 KANSAS CITY, Mo. — A Columbia man is facing a murder charge in the death of a man found fatally shot and burned beyond recognition at an abandoned homeless camp in Kansas City, Missouri, in early February.

Around 7:30 a.m. on Feb. 2, 31-year-old Derrick Wallace was found burned on top of a shopping cart in what appeared to be an abandoned homeless camp at East 9th Street and Hardesty Avenue. Wallace had multiple gunshot wounds, as well as skull fractures that could not be ruled out as being caused from blunt force trauma, according to court records.

An investigation found he had been killed in the 5200 block of Independence Avenue about four to five days before his body was discovered at the camp site.

Police interviewed one witness who said he had heard “Ghost,” later identified as Mark Salisbury, bragging about killing Wallace because of issues he had with the victim. Another witness told police that Salisbury had sent her a Facebook message saying he shot the victim and hit him in the face with a machete, according to records.

A lab analysis also found that one of two handguns found in Salisbury's bedroom had fired a bullet that was recovered from Wallace’s body.

When questioned by detectives about the homicide in late April, Salisbury said he and another person intended “to scare” the victim into leaving the area and confronted him in an apartment on Independence Avenue armed with a handgun and a machete, according to court records. Salisbury said the gun “went off” and it scared him, so he ran out of the apartment.

Salisbury said the other person later told him it had “been taken care of” and that Salisbury did not know the victim was dead until the day of the fire.

Salisbury, 41, has prior felony convictions for second-degree statutory sodomy and first-degree tampering with a motor vehicle, according to court records.

He was charged with second-degree murder, armed criminal action and unlawful possession of a firearm in connection with Wallace’s death.