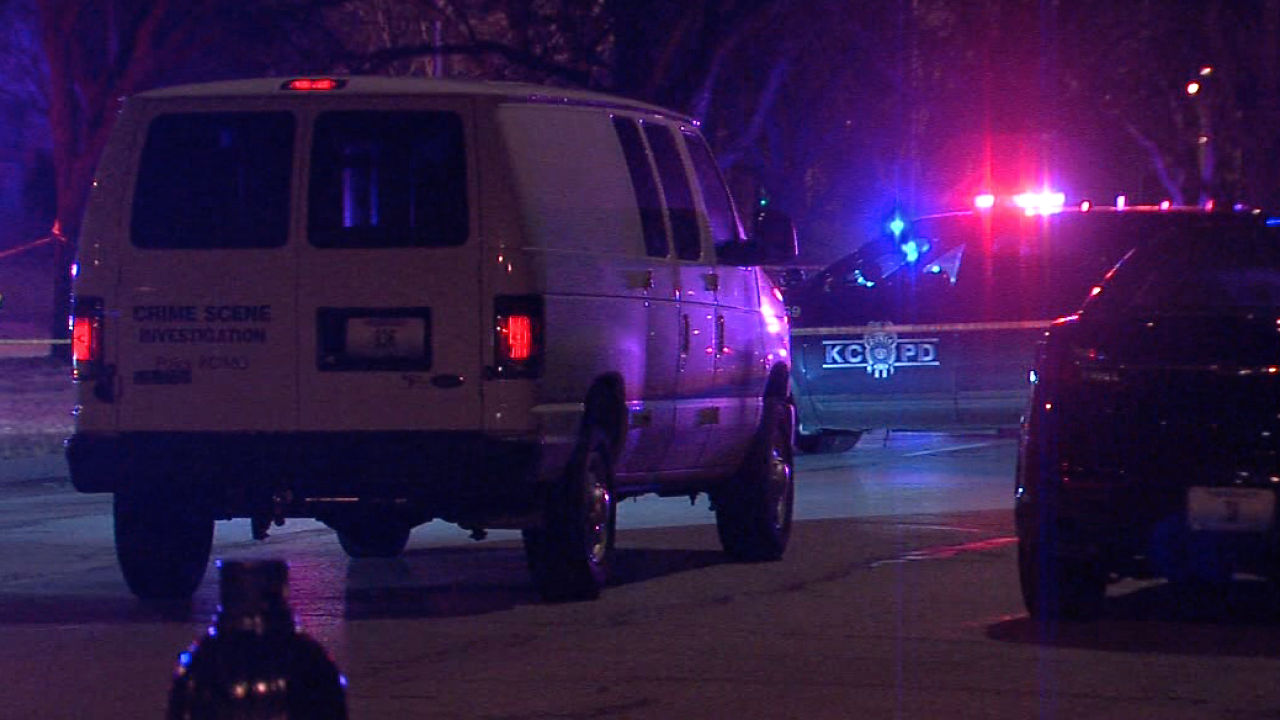 One man died after a shooting early Thursday morning in the 5300 block of Swope Parkway in Kansas City, Missouri, police say.

KANSAS CITY, Mo. — An 18-year-old Kansas City man was charged with second-degree murder after a dispute over car repairs turned deadly, according to court records.

Police officers found Deron Ross, 29, gravely wounded in a shooting shortly after midnight on March 14 in the 5300 block of Swope Parkway. Ross died a short time later at a hospital.

Investigators spoke with Ross's twin brother, who told them that he and his brother were in a vehicle near East 53rd Street and Swope Parkway when the car broke down, according to court records.

The brothers got out and began to work on the vehicle. Bryant Brown, 18, walked up to the men and told them they were being too loud, records said.

Bryant and Ross got into an argument, records said. Ross's brother got out of the car and tried to break them up.

He was allegedly struck in the mouth by Bryant and then heard several gunshots.

Ross saw his brother on the ground with gunshot wounds, records said.

Police found six .40-caliber shell casings at the scene, according to a court document.

Kansas City police received a tip about Brown and were told he was hiding in Columbia, Missouri, records said.

Columbia officers arrested Brown after he came out of his father's house and allegedly tried to run.