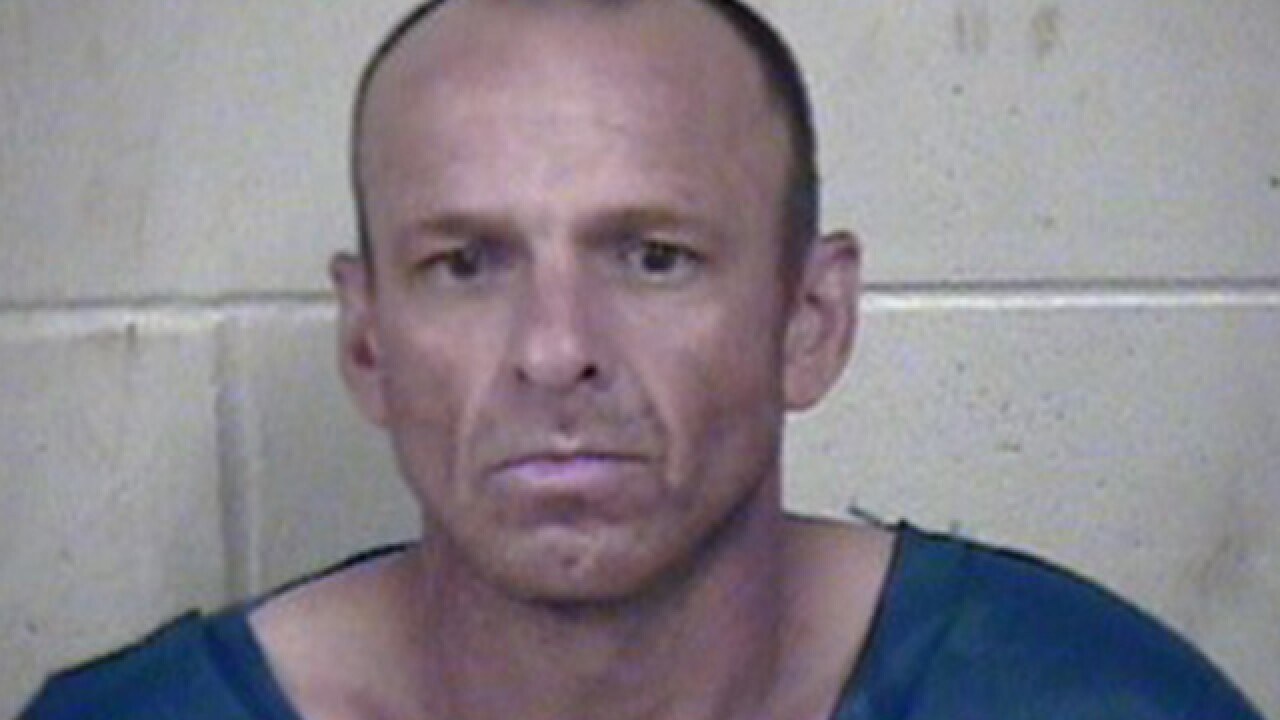 He's accused of fatally shooting Russell Fisk on May 11 near North Marsten and Northwest Barry Road.

He's also charged in two shootings in Clay County on the same day.

Officials believe Pompa-Rascon stole two loaded handguns and live ammunition from a house on the 1000 block of E. 100th Terrace in Kansas City in the afternoon on the day of the shootings.

He was arrested after allegedly attempted to steal a car. The car's owner caught him and held him at gunpoint until police arrived.

In an interview with investigators, Pompa-Rascon said “voices” tell him who to shoot, but he relies on his “heart” who is bad and who to shoot. He further told investigators that the gun won’t fire if “they are good people.”